A German WWII Bunker that was built in 1943 has recently been uncovered in Arcachon Basin, Gironde in France by the Archaeological Research Group for the Atlantic Wall: Arcachon Sector (Gramasa). After 70 years the bunker has finally been reopened again.

This bunker was part of the Atlantikwall, a network of 15,000 concrete bunkers that stretched from France to Denmark, and was buried to protect it from bombardment and direct fire. Marc Mentel, Gramasa’s President said “It was probably a HQ bunker and central to the defense of the Arcachon basin”.

This bunker of approx. 120 square meters, closed in 1946, and although located in the city center, had nevertheless ended up being forgotten. It took until 2015 and a planned expansion of the parking lot of the tourist office that the town mayor plunged back into the archives and embarked on his trail.

Inside, everything remains as it is: nine beds, electric generator,  the important telephone system and so on. It would be really a bunker designed originally for the cantonment about 20 soldiers. Its walls and ceiling are not more than 2 meters thickness, just to resist the bombings and maintaining communication between the different positions of the Arcachon Basin.

The municipality is clarifying its intentions and is willingly to restoring it to its former glory for tourism use and for educational purposes. 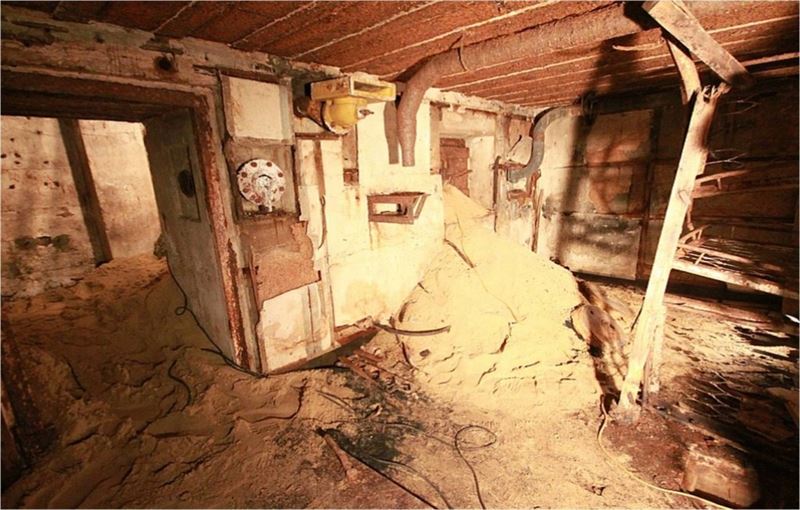 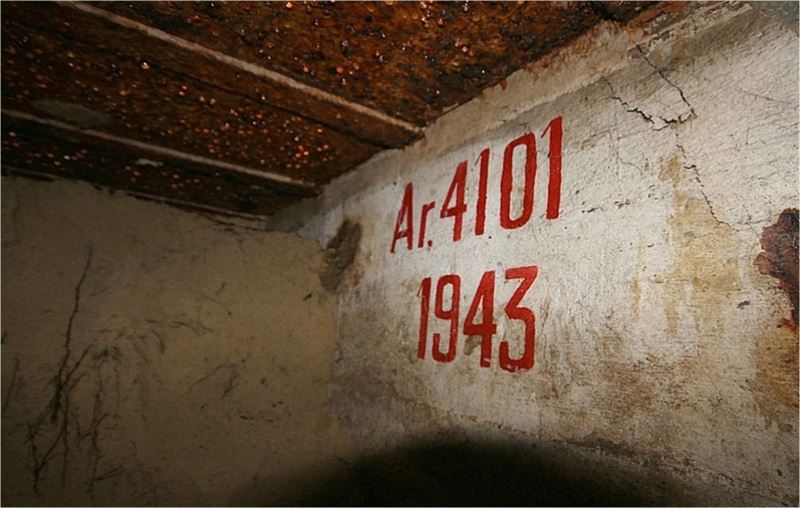 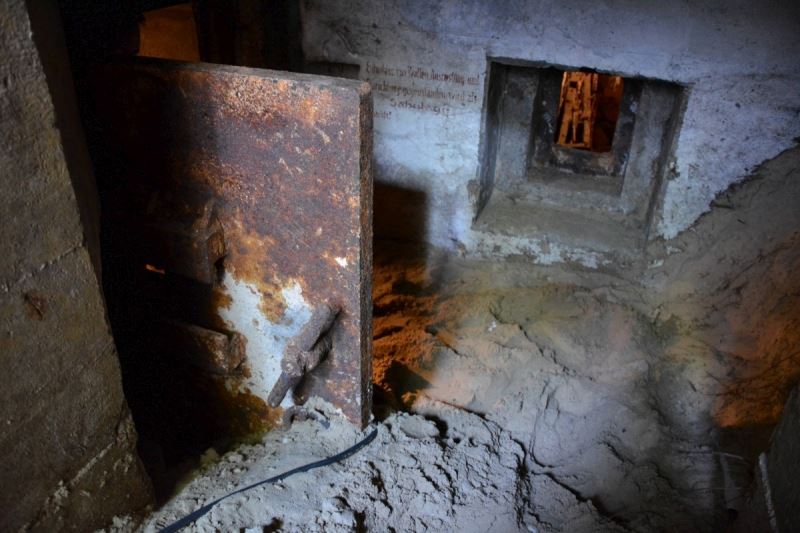 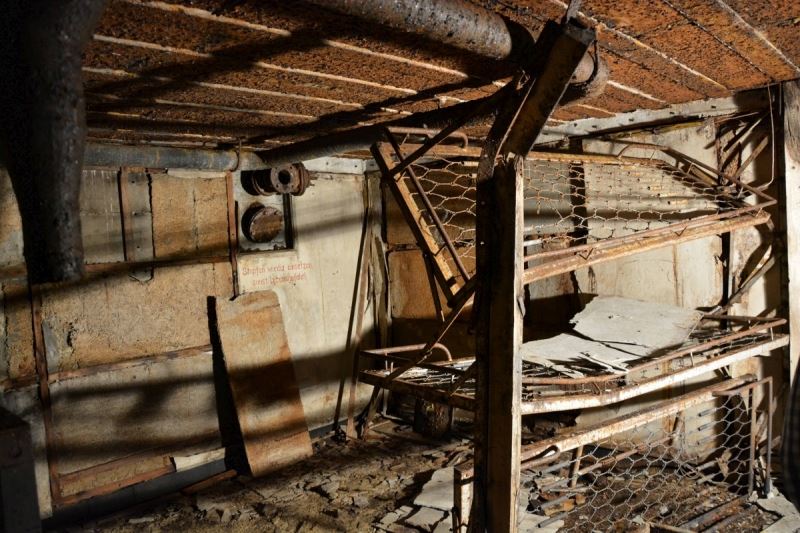 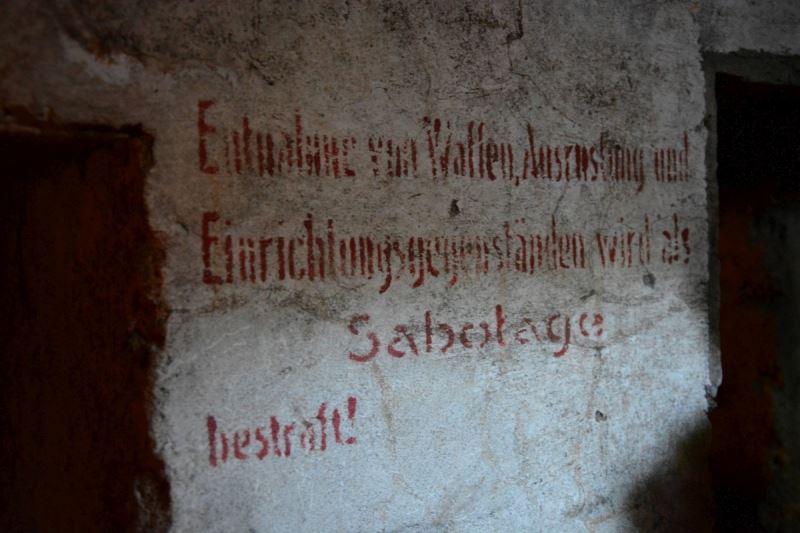 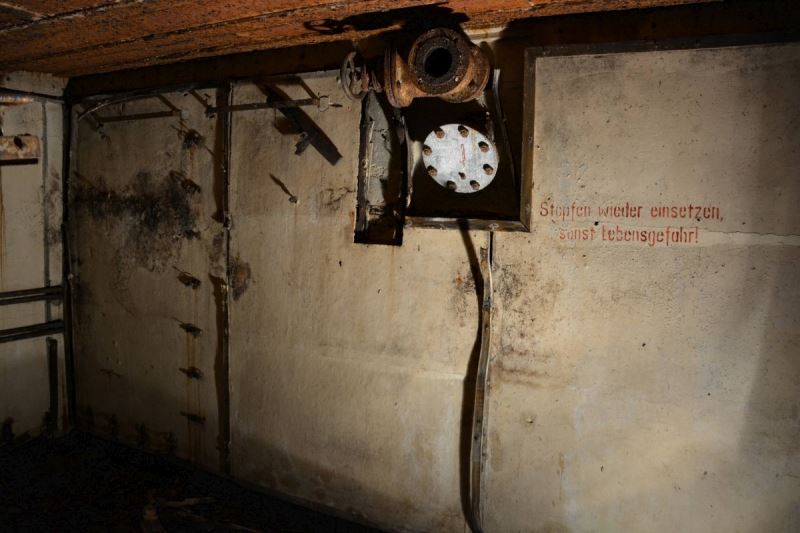 Update: In November 2015 there was another German Bunker rediscovered and excavated, see more here.