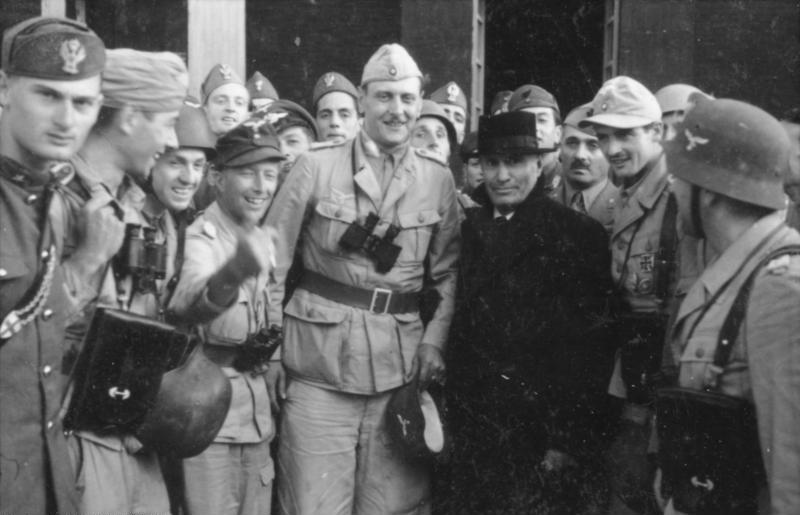 Operation Greif (German: Unternehmen Greif) was a special operation commanded by Waffen-SS commando Otto Skorzeny during the Battle of the Bulge in World War II. The operation was the brainchild of Adolf Hitler, and its purpose was to capture one or more of the bridges over the Meuse river before they could be destroyed. German soldiers, wearing captured British and U.S. Army uniforms and using captured Allied vehicles, were to cause confusion in the rear of the Allied lines. A lack of vehicles, uniforms and equipment limited the operation and it never achieved its original aim of securing the Meuse bridges. Skorzeny’s postwar trial set a precedent clarifying article 4 of the Geneva Convention: as the German soldiers removed the Allied uniforms before engaging in combat, they were not to be considered francs-tireurs.