The movie is based on the true story and battle of The Battle of Long Tan, which was fought in 1966. Both sides claimed victory and there’s much debate surrounding the amount of casualties inflicted amongst the VC troops thought ATF reports led us to believe the Anzac soldiers won the battle after causing plenty more casualties against the enemy. The Anzac troops itself lost 18 KIA and 24 wounded.

The synopsis of the movie reads: Late afternoon, August 18, 1966, in the pouring rain, amid the mud and shattered trees of a Vietnamese rubber plantation called Long Tan, Major Harry Smith and his dispersed company of 108 young and mostly inexperienced Australian and New Zealand soldiers are fighting for their lives, holding off an overwhelming enemy force of 2,500 battle-hardened Main Force Viet Cong and North Vietnamese soldiers.

With their ammunition running out, their casualties mounting and the enemy massing for a final assault, each man begins to search for the strength to triumph over an uncertain future with honour, decency and courage.

The teaser poster has also been released: 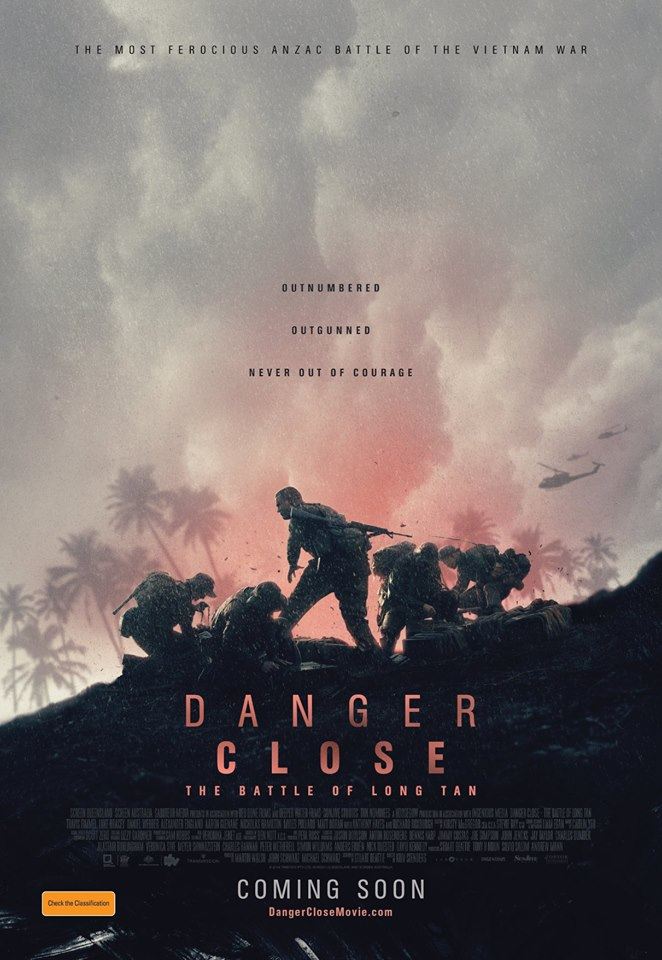 For those interested check out more war movies and series coming out in 2019 or 2020.