In 1944, a courageous group of Russian soldiers managed to escape from German captivity in a half-destroyed legendary T-34 tank. Those were the times of unforgettable bravery, fierce fighting, unbreakable love, and legendary miracles.

Pavel Stepanov from Central Partnership said: “This is a very powerful project, a strong one, a movie that will undoubtedly became a cinematic event. We are honored to work with the T-34 team“. This action movie is Mars Media and Amedia Production. 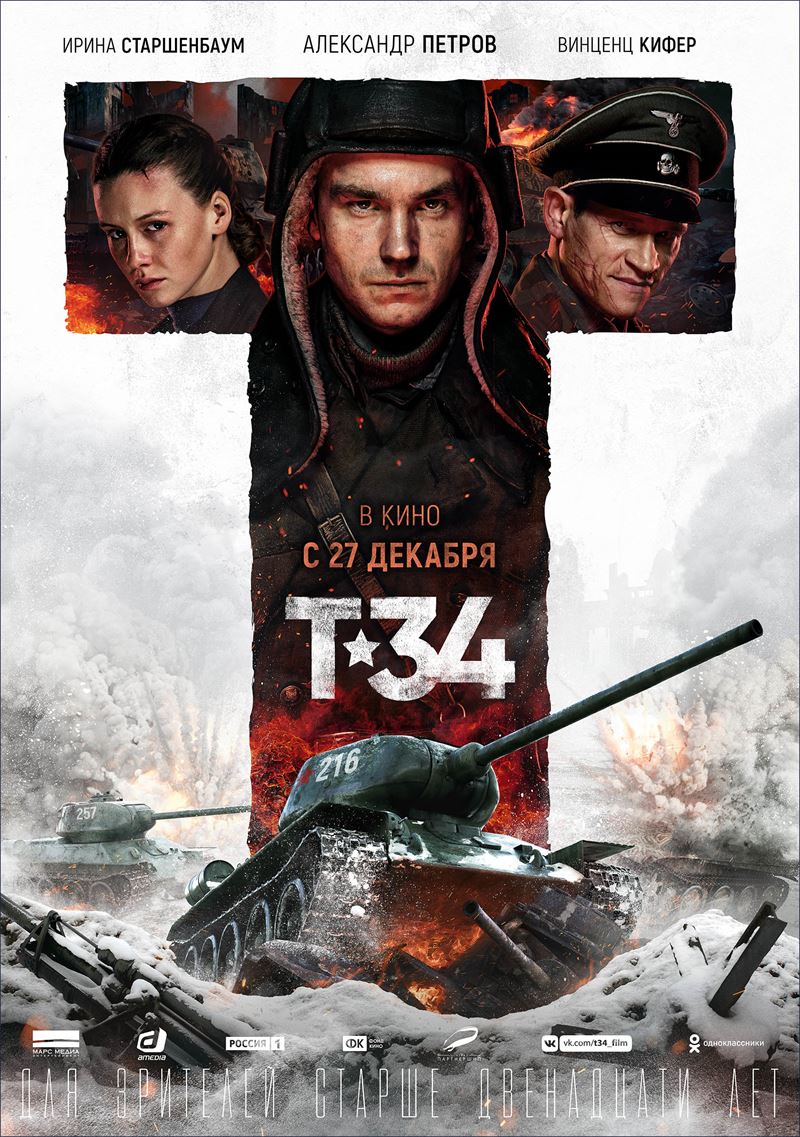