A Willys MB ‘Jeep’ was recently brought back from Normandy, France to the United Kingdom in order to restore it.

The new owner of this Willys MB said he’s currently trying to restore it is good as possible. Gladly, he told us, he will keep the original paint and markings. His main purpose is to have the vehicle mechanically perfect again, add a new wire loom and perform other required works. According to the markings available, this vehicle was manufactured in 1943.

The Willys Jeep was recently for sale by the Musée de la Libération de Sainte-Marie-du-Mont, near Utah Beach, Normandy, France after it was recovered from a farmer who picked up it from the beach after the Allied forces had landed and left the vehicle behind. He then used the Willys MB for his needs during and after the war. After the farmer could no longer use it, he hid it away.

The Willys MB (commonly known as a Jeep, formally as the U.S. Army Truck, 1/4 ton, 4×4 (G503)) was a four-wheel drive utility vehicle that was manufactured during World War II from 1941 to 1945. Know that the Willys MB is also known as Ford GPW. As in October 1941, Willys-Overland could no longer keep up with the production, so Ford was contracted to produce them as well and designated them as GPW (“W” referring to Willys”). Around 363,000 were produced by Willys and 280,000 by Ford.

Approximately 51,000 were exported to the U.S.S.R. under accordance with the U.S. Lend Lease Act. The Willys was used in and by various countries all of Europe and Asia during World War II. Also after World War II (surplus) Willys MB’s and Ford GPW’s still saw much use. 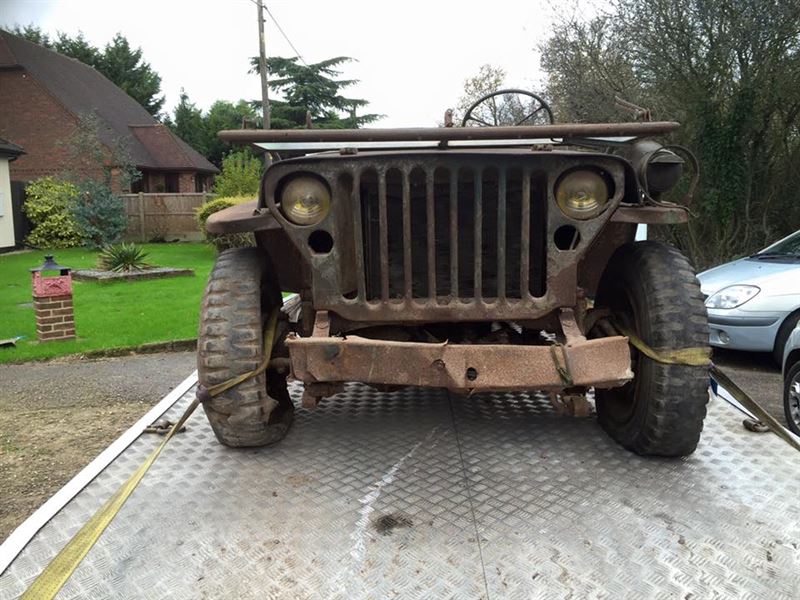 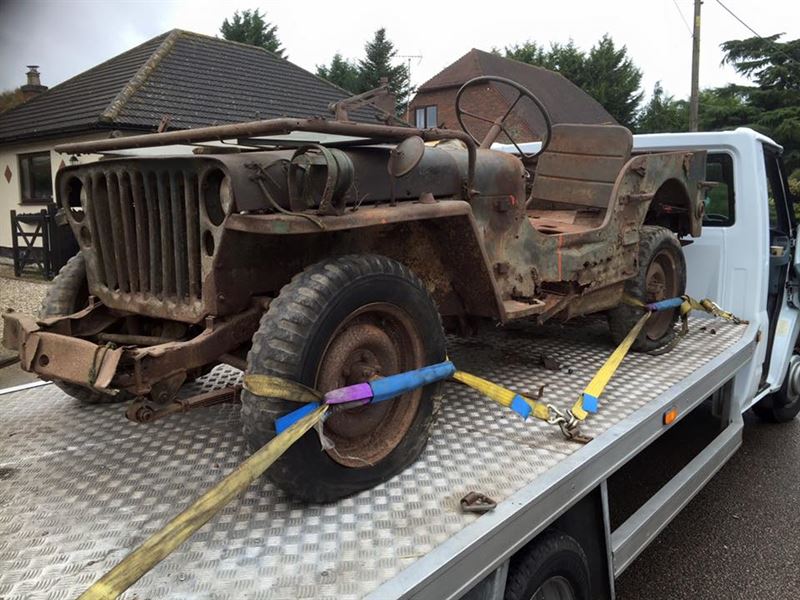 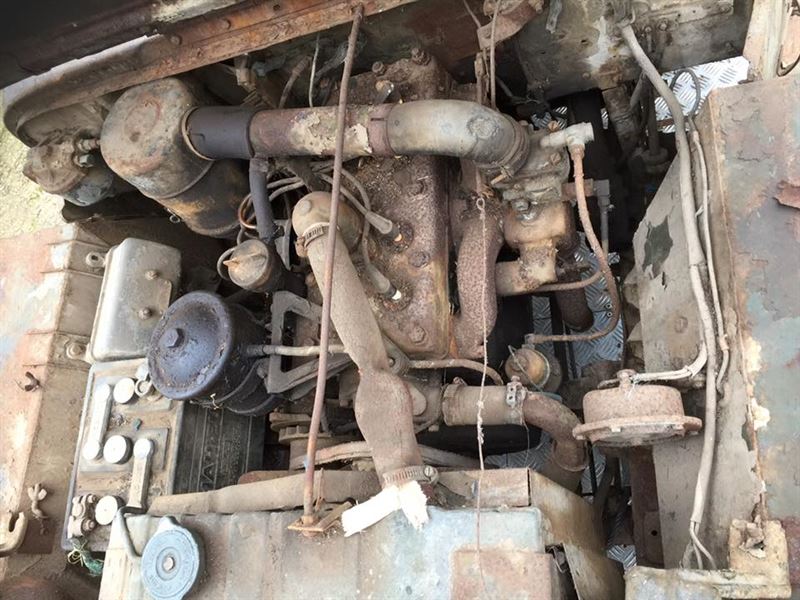 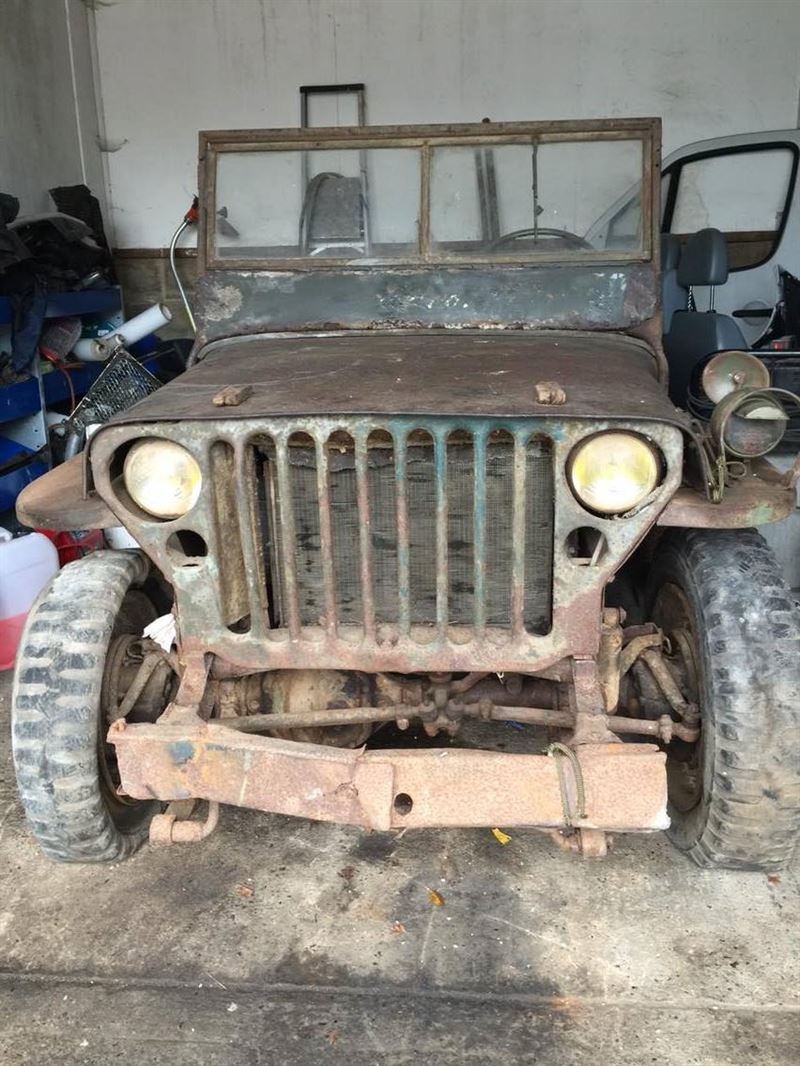 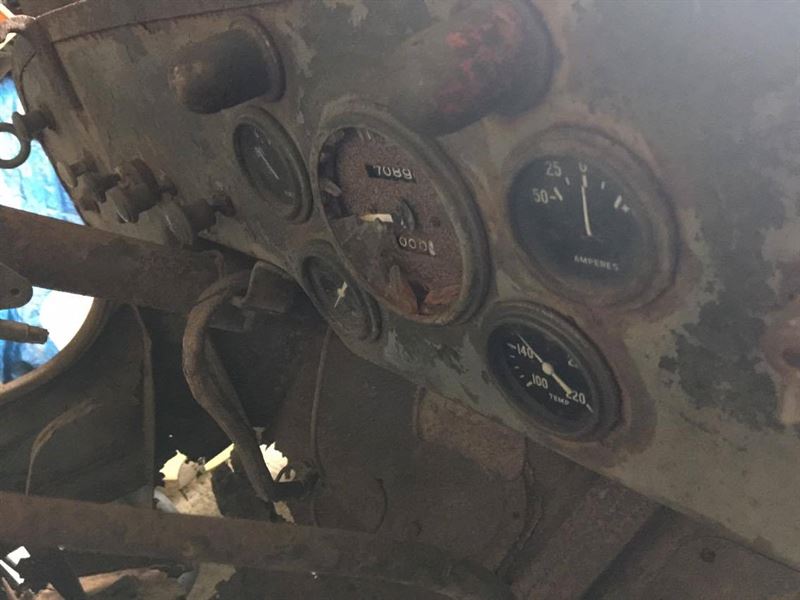 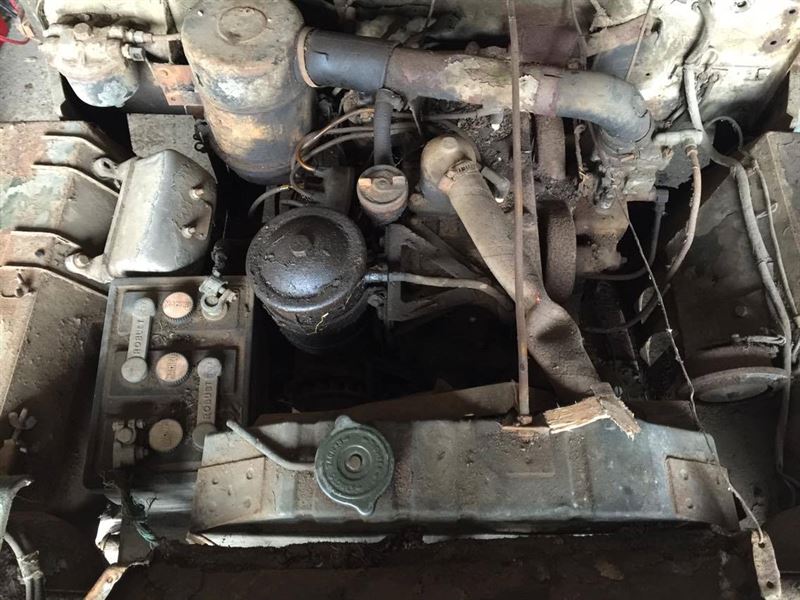 Markings on the Willys Jeep 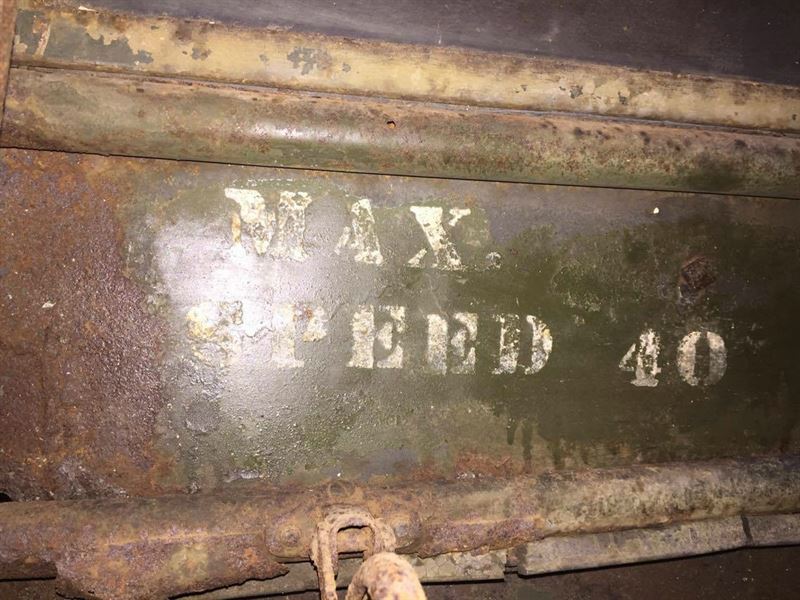 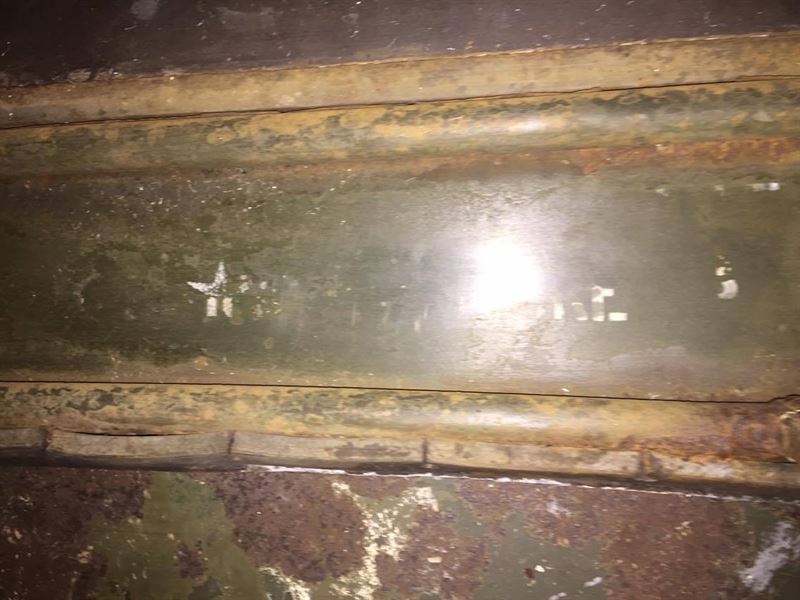 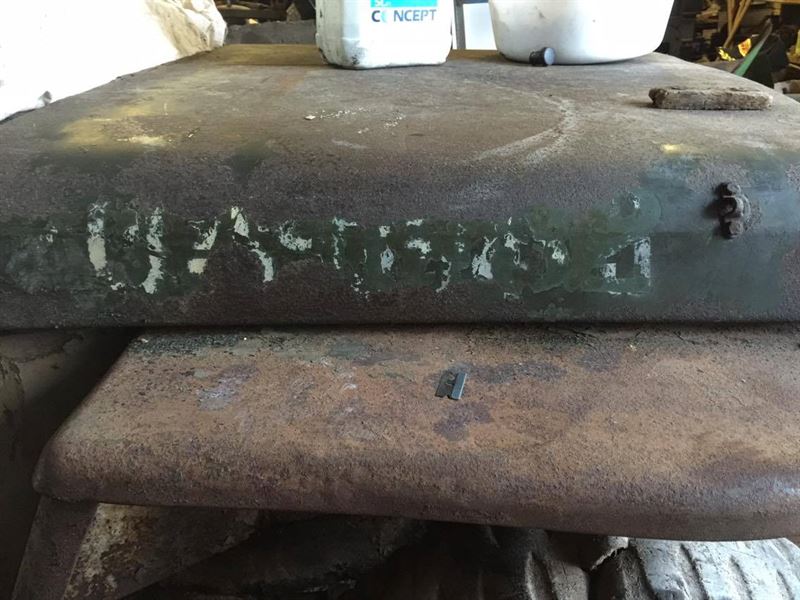