Good news for enthusiast of war movies! The long-awaited Estonian World War II Movie 1944 has been released today, 6 October 2015, on the German Amazon website, which is good news for Europeans who will be able to play the DVD. The Blu-Ray DVD is called “Brüder Feinde” (translated Brothers Enemies). Running time is 100 minutes.

“1944” deals with the events of 1944 in Estonia, from the Battle of Tannenberg Line in July until the Sõrve Peninsula fell into the hands of the Red Army in November. The film focuses on the individual within the context of war, rather than war itself, and shows the war from both perspectives – those of the Red Army and the German Army.

“Unlike most other countries, where single nationality was fighting for one side or faction, Estonian men had to choose between two Nations (fight for Germany or fight for Soviet-Union) in hopes for future re-independence or at least autonomy for their homeland. This specific war was the darkest time, as Estonian soldiers fought against fought each other. They hoped for the best solution, but they weren’t really ready for the worst, because neither the Germany or the Soviet-Union would never let them have their independence or any mayor freedom again.“ 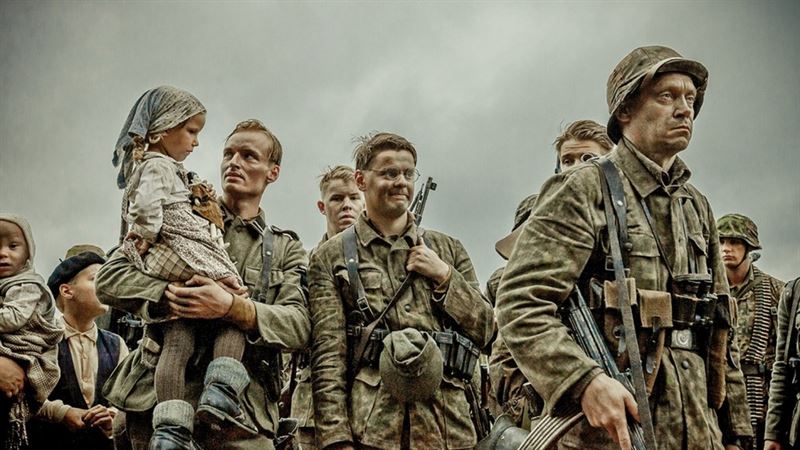 Waffen-SS volunteer Karl Tammik is seventeen years old, when his parents and younger sister are deported to Siberia in 1941. He has a lucky escape – he’s simply not at home on the day of the deportation.

Repressions organised by the Soviet power in the years 1940 and 1941 – arrests of innocent people, deportations and executions – motivate many Estonians to join the German, their all time historic enemy. Karl is one of them. By the summer of 1944 he is an experienced frontline soldier of the Estonian 20th Waffen Grenadier Division of the SS.

Jüri Jõgi, senior sergeant of the Red Army, is summoned to the Estonian Defence Forces in 1939 to perform his military service. In June 1940 his unit watches the Red Army march in. 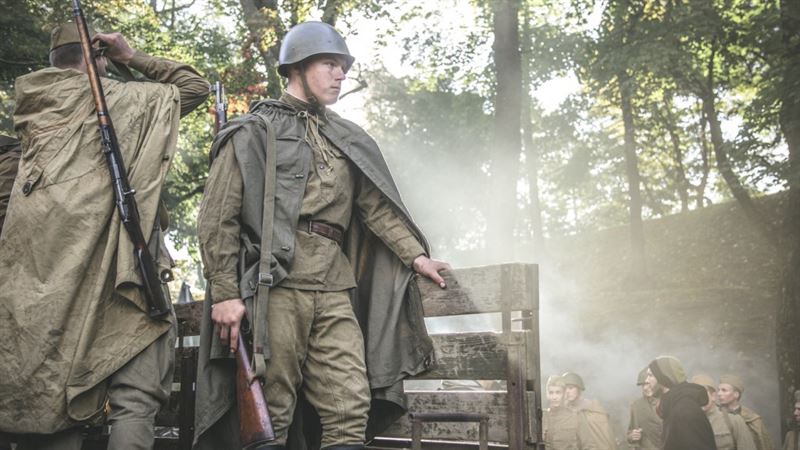 The Battle of Tannenberg Line, second to Stalingrad, the bloodiest conflict on the Eastern Front. Volunteer infantry battalions from Denmark, East Prussia, Flanders, Holland, Norway and Wallonia within the Waffen-SS fight off Soviet Army’s thrust at Germany.

Half of the SS infantry consists of local Estonian conscripts motivated to resist the looming Soviet re-occupation of their small country. Motivated until they meet their brothers in the Soviet Army. Estonian men, deported by Stalin in 1939, now brought out of Siberian labour camps and returning home in enemy uniforms. 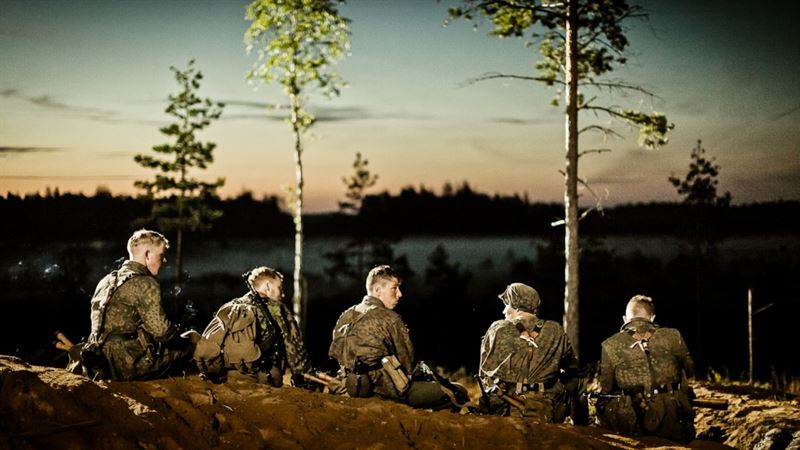 The International Military Tribunal at Nuremberg declared the SS to be a criminal organization, but exonerated the Baltic Waffen-SS units. The US Displaced Persons Commission in September 1950 and other decisions by Western Allies have drawn the same distinction.

Today 70 years on, the makers of Estonia’s biggest ever box-office success “Names in Marble”, try to show the hopes, aims and drama of these men and the ones close to them as objectively as possible. A thrilling war movie, full of action, love, tears and laughter takes us back to one of the most controversial events in history.

It is unknown when the DVD will be released in the U.S. but we will of course keep you updated! 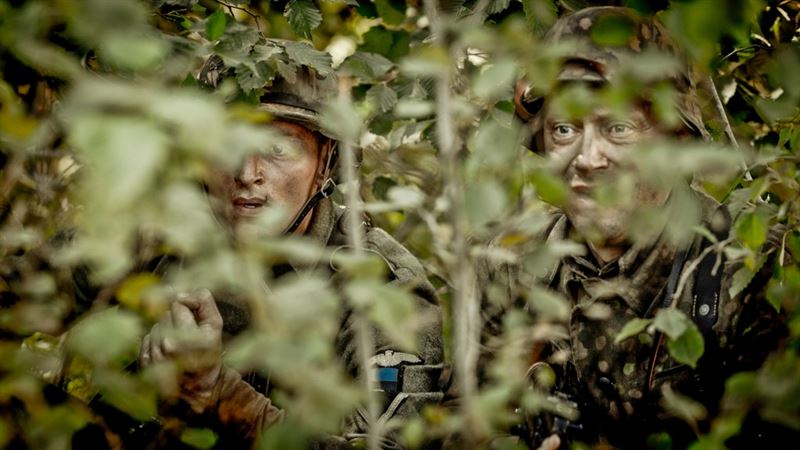 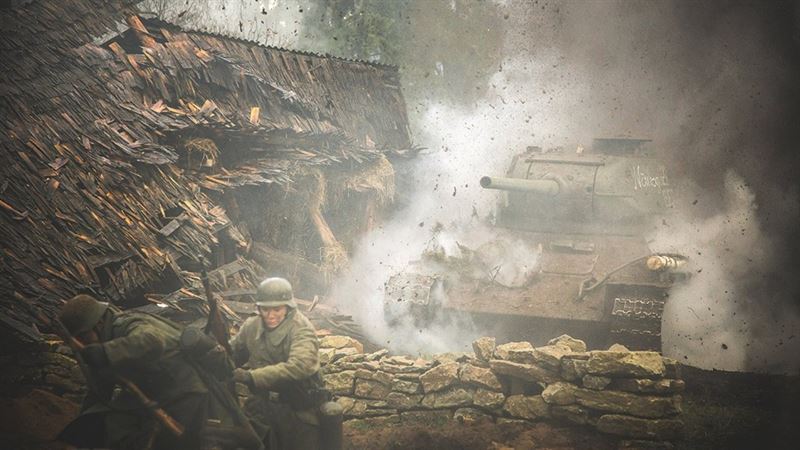