The vehicle being offered, QF 25-pdr SP Sexton Mk. 2, was built by Montreal Locomotive Works. It is an older, but very nice restoration. The interior and exterior paint are quite nice.

The engine runs well on an auxiliary fuel tank, though the hand primer needs replaced. The dashboard is nicely restored with gauges except the oil pressure gauge functioning normally. Track, roadwheels and suspension are perfect. It is equipped with Canadian Dry Pin tracks. All subfloor ammunition bins are in place and work normally.

The Sexton is currently priced at $50,300 on the ebaY auction website however do know that this belonged to the Jacques Littlefield Collection and was sold there for $155,000 in 2014.

The auction will end tomorrow (April 8). You can view images of the SP Sexton below (sourced from ebaY). 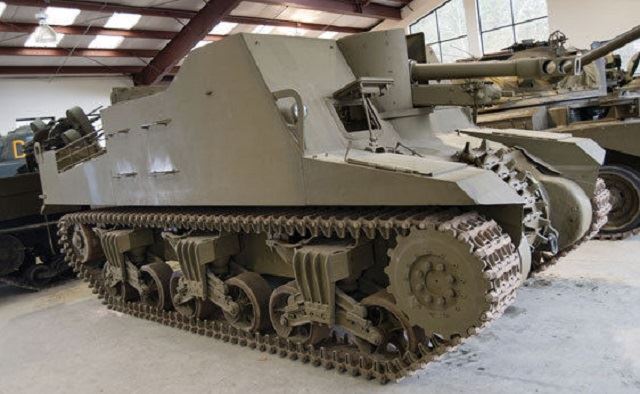 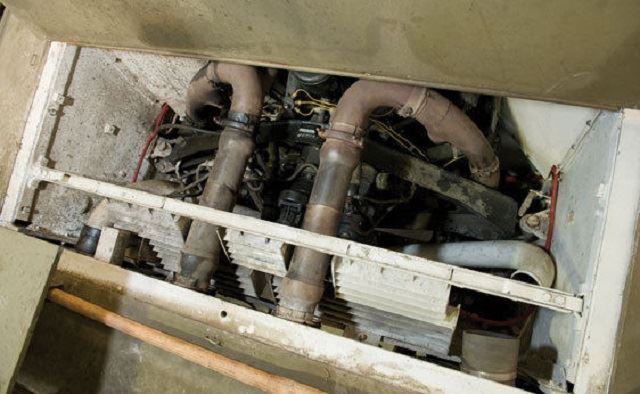 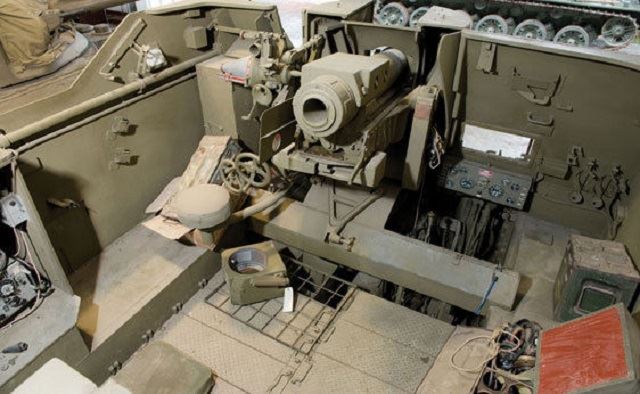 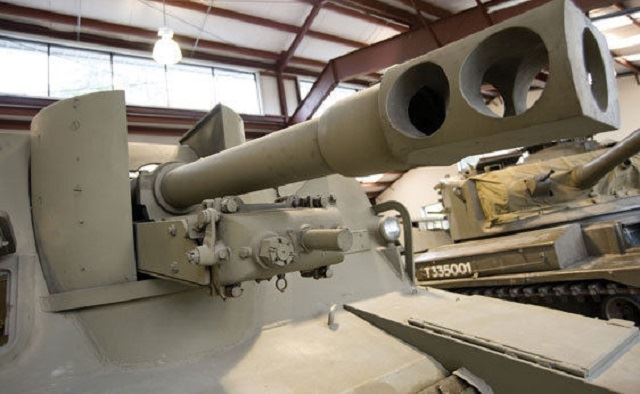 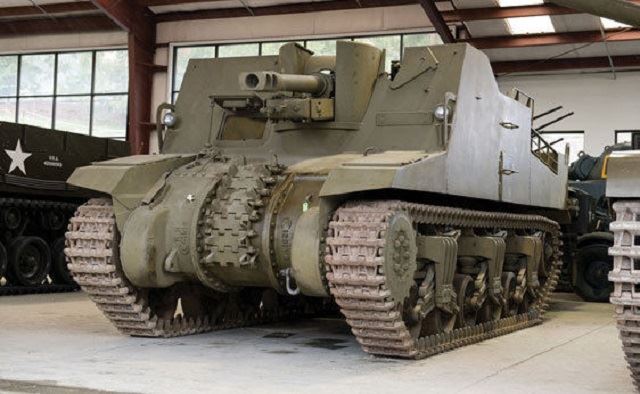 While the American produced M7 105-mm howitzer motor carriage was well-received by British forces in late 1942, its use led to logistical, as well as training difficulties since the standard British Commonwealth field gun at the time was the QF 25-pdr. The 25-pdr was a well-liked and versatile weapon with a high rate of fire, good range and had been in service since the beginning of the war.

At the request of the British, the U.S. attempted to fit the 25-pdr into a modified M7. This pilot vehicle was given the designation of T32. Due to the design of the M7, difficulties with the mounting of the 25-pdr were incurred and never solved. This led to the cancellation of the program.

With the cancellation of the T32, the Canadians built a pilot model using their domestically produced Ram tank as the base for the vehicle. A newly designed superstructure was fitted onto the Ram in place of it’s standard gun turret and upper hull. The design was successful and 125 were quickly built. Further testing in the UK led to an order for an additional 300 vehicles.

Between 1943 and 1945, a total of 2,025 Sextons were produced in two different variants. The Mk 1 was built on the Ram chassis while the Sexton Mk 2 was built on the Grizzly chassis. The Grizzly was the Canadian produced version of the U.S. M4A1 Sherman tank. The Sexton saw extensive service with Commonwealth forces in Western Europe and Italy from early 1944 until the end of the war. Post-war, they remained in British service until 1956.