If you can’t make it to Moscow to visit The Central Armed Forces Museum (Russian: Центральный Музей Вооруженных сил) also known as the Museum of the Soviet Army near the Red Army Theater to view some of its most interesting WWII material, here is a little sneak tour in the images below.

The most prized display is that dedicated to the Great Patriotic War, which includes the Victory Banner as well as all of the front banners and the captured German ones that were used during the Victory Parade in 1945.

Photographs from the Central Armed Forces Museum below: 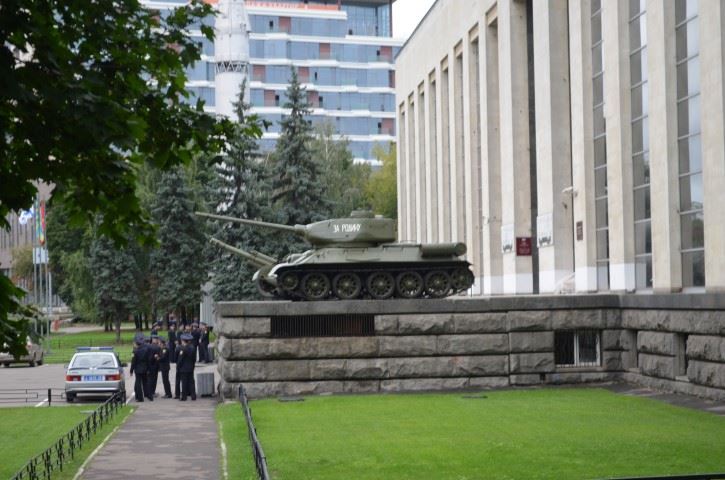 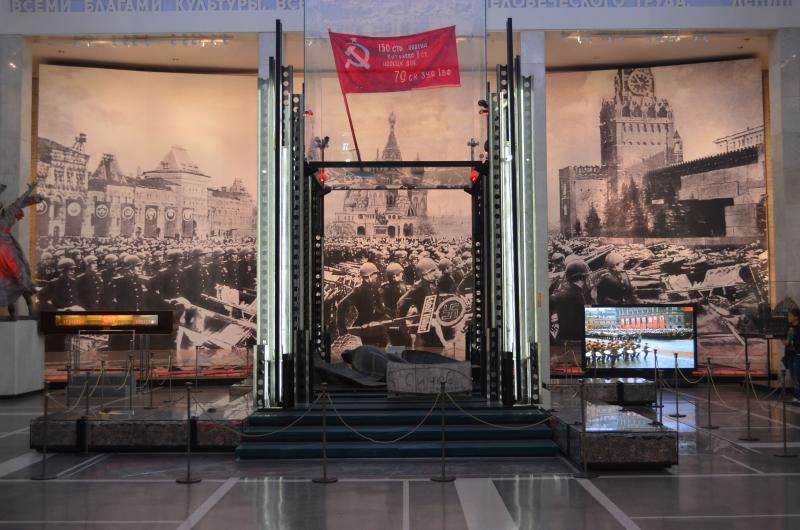 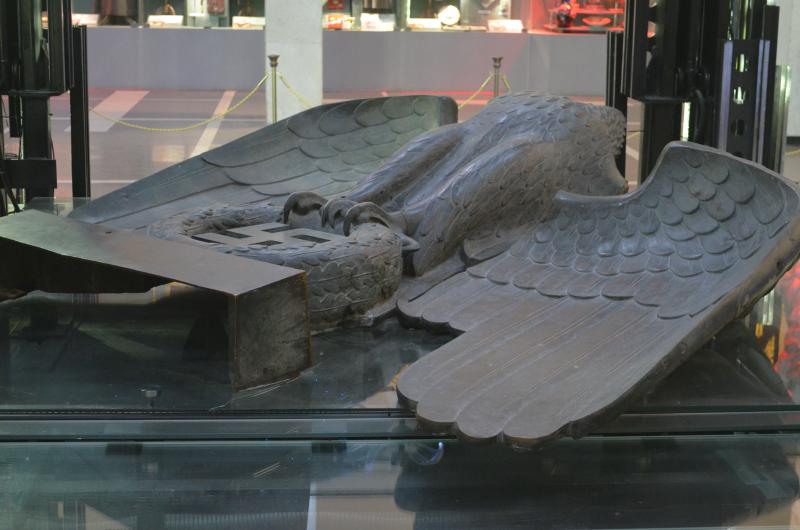 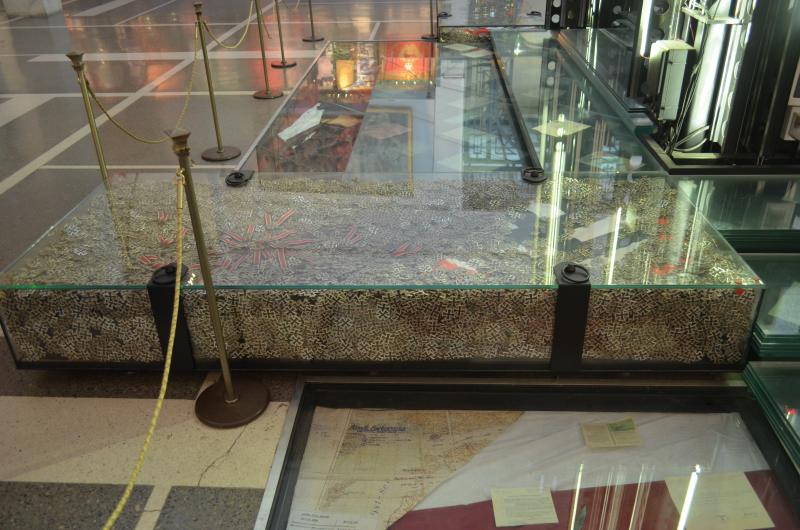 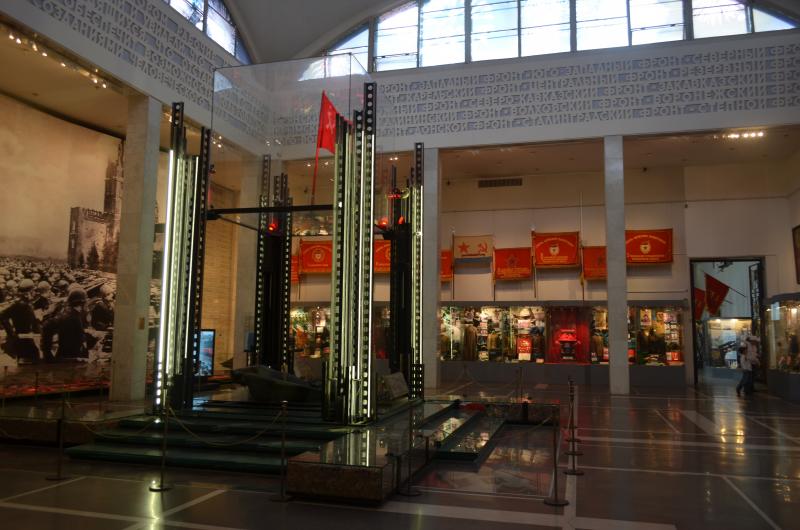 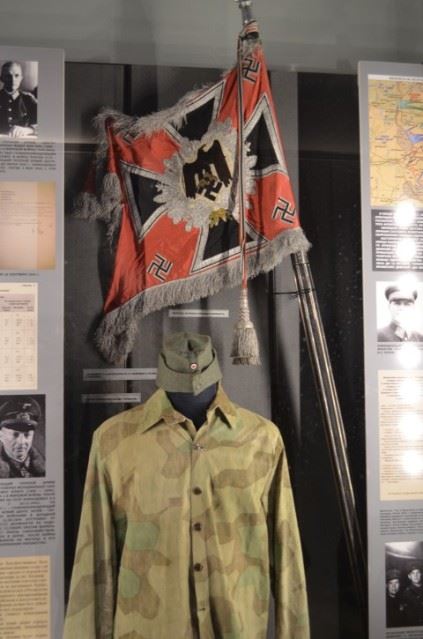 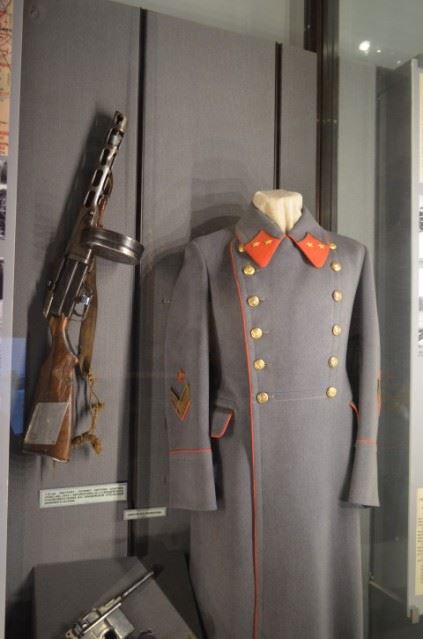 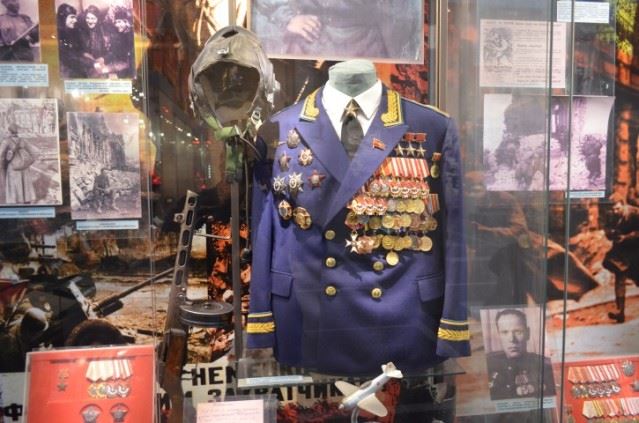 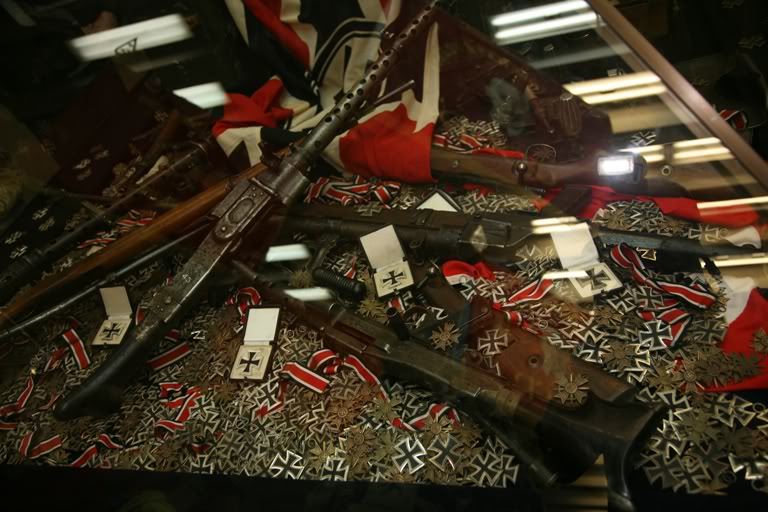 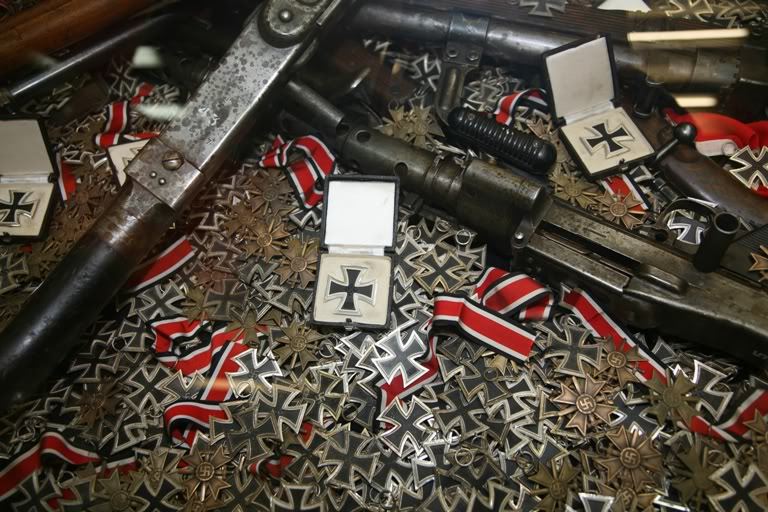 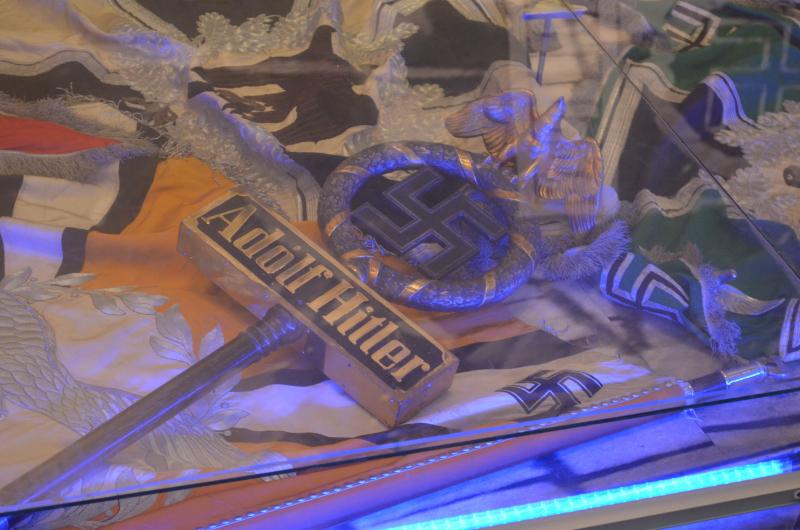 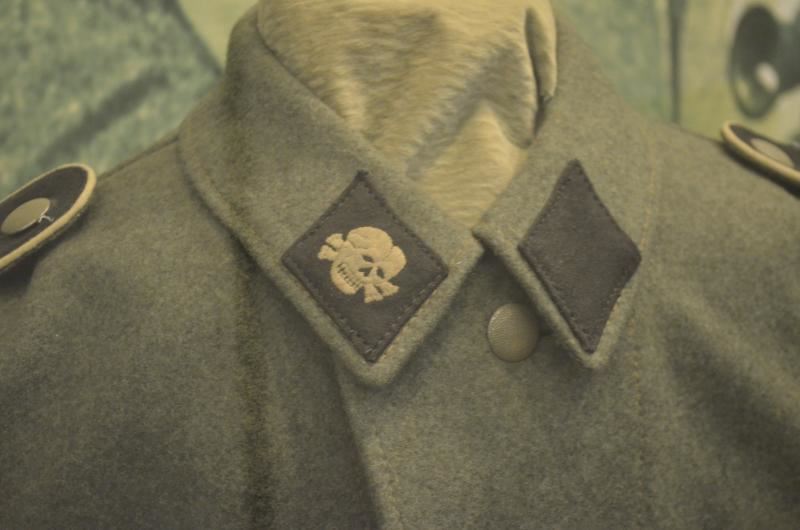 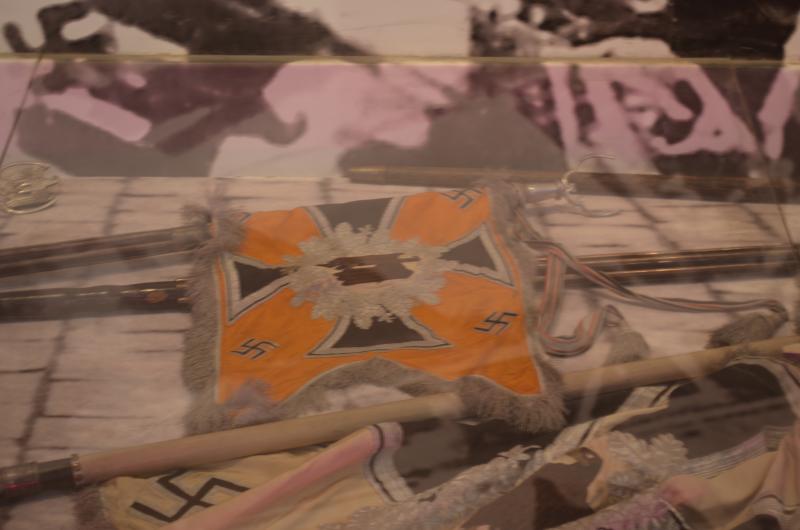 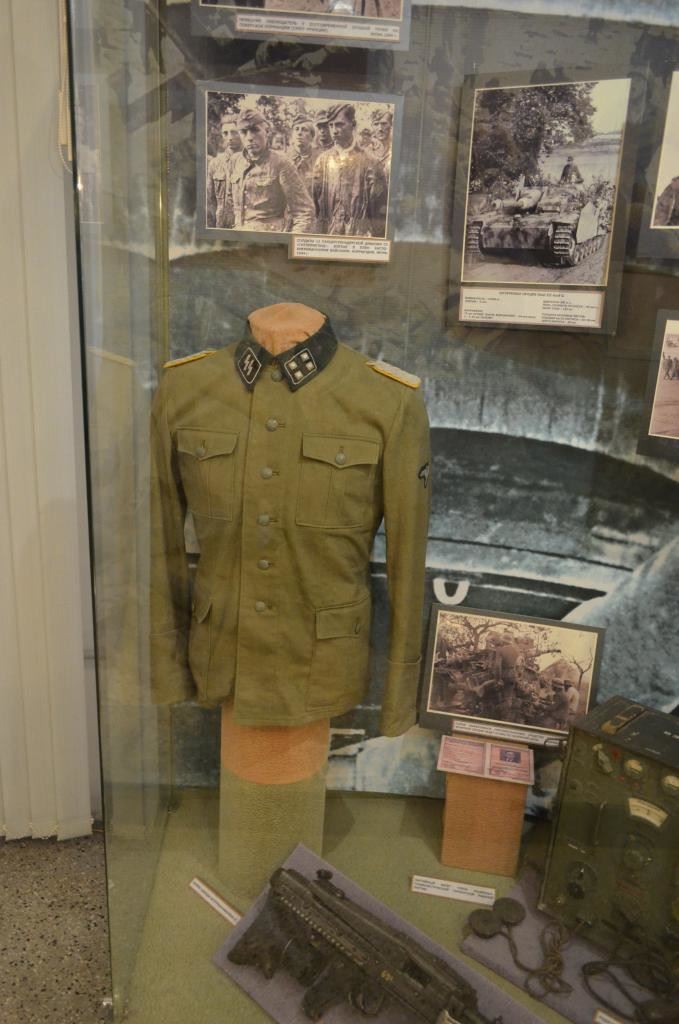 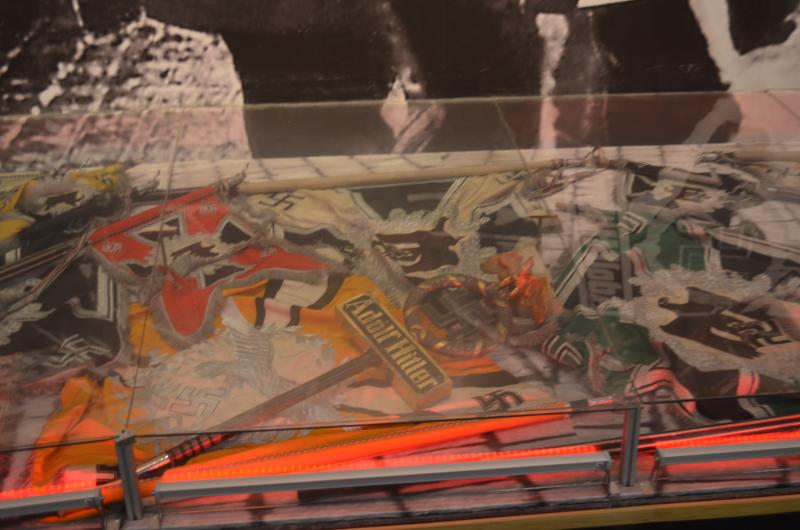 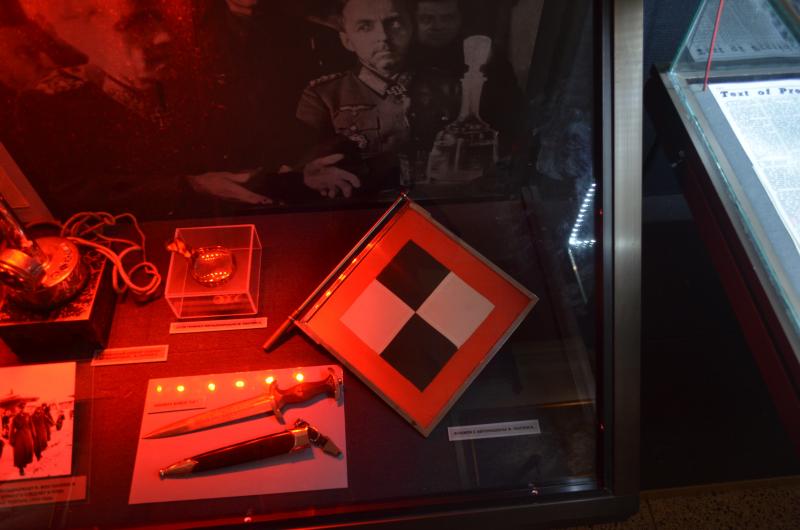 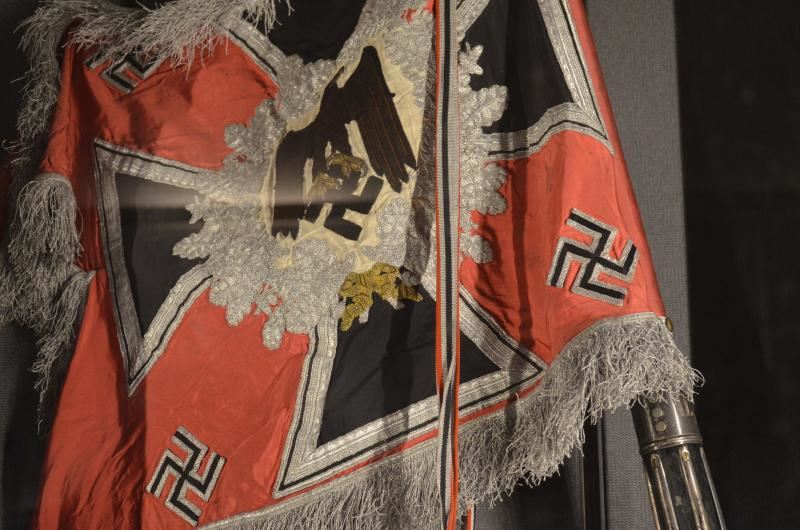 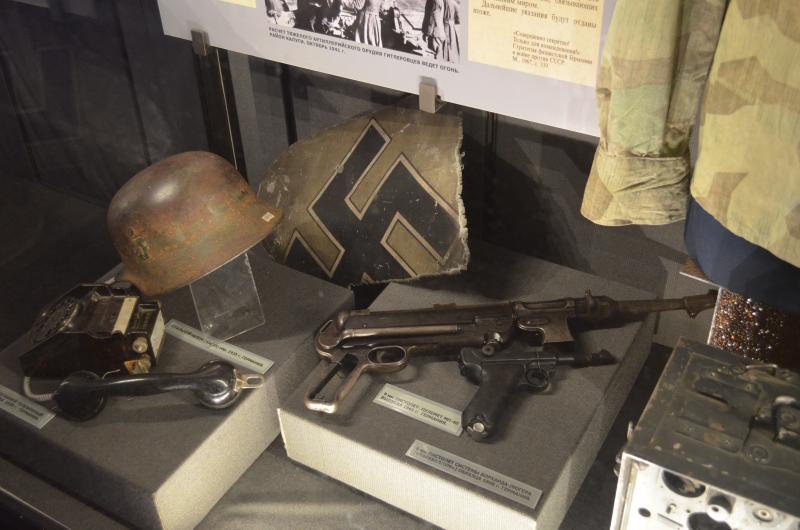 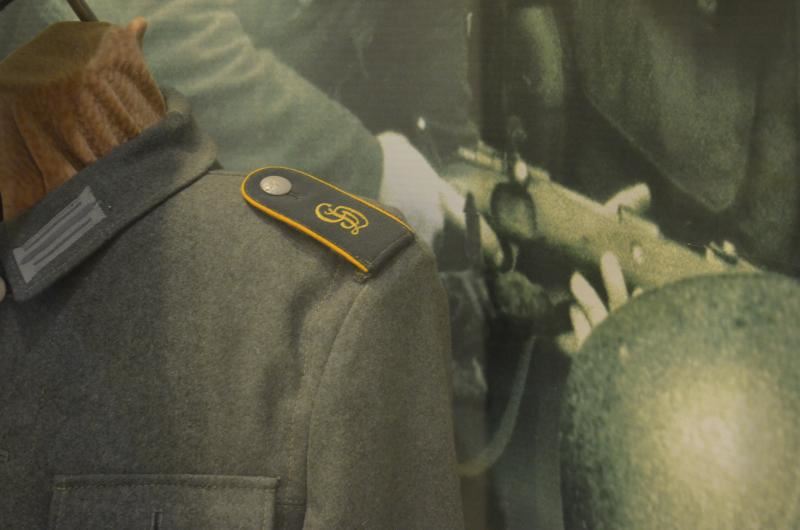 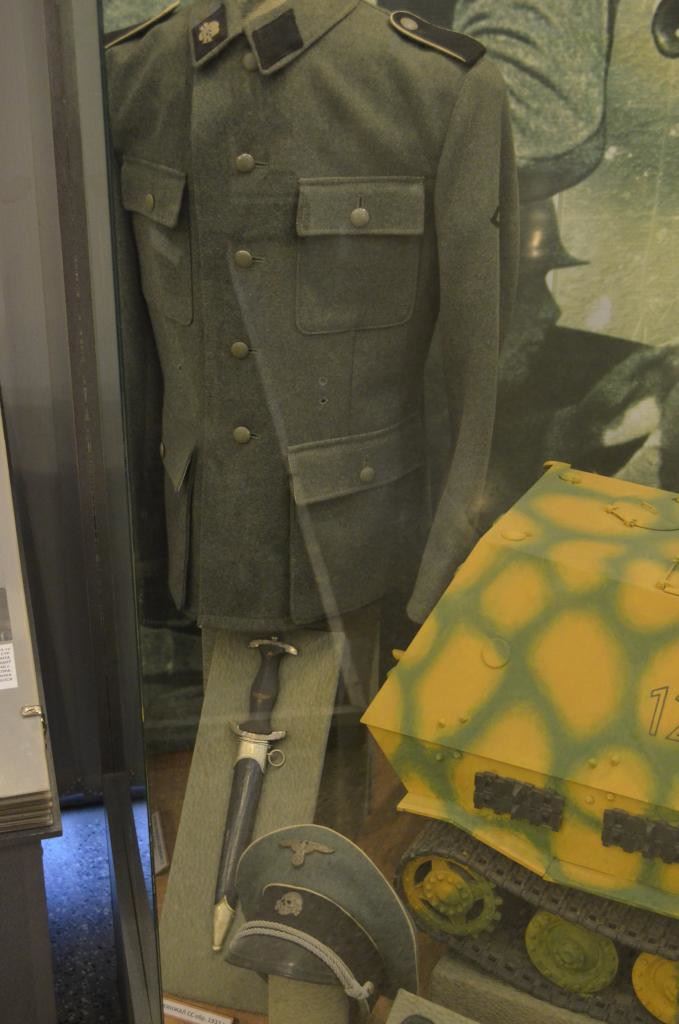 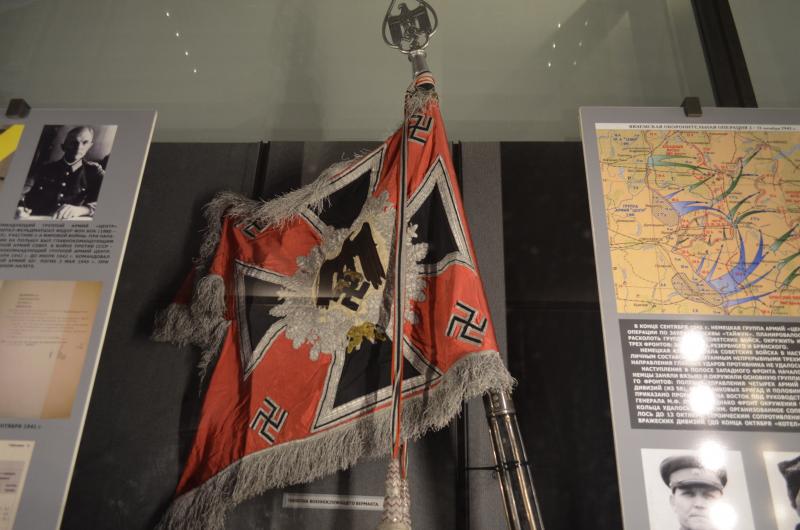 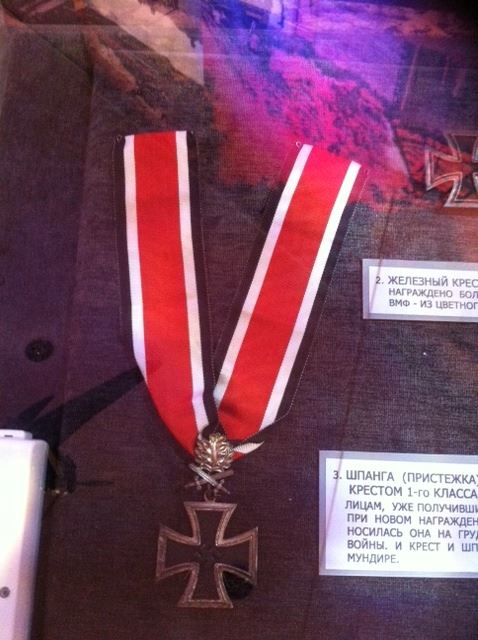 If you are interested in militaria, be sure to visit: MilitariaTrust, online directory with militaria webshops around the world. With Reviews etc.!