A rare German World War II Jagdpanzer 38t tank is now on display at Australian Armour and Artillery Museum. The acquired Hetzer is also the only one of two original running Hetzer tanks in the world.

Originally the tank was obtained by Bruce Crompton’s company, Axis Track Services, which spent the past two years restoring it for the museum. Accordingly, this particular tank had been stored for 10 years in a private collection after being used as a G13 by the Swiss Army.

The Chassis number denotes it was built in January 1945, and knocked out near Prague in May 1945. It was then returned back to the factory’s to be rebuilt. It was never returned to service, and at the end of the war became part of the consignment sold to the Swiss Army as a G13. 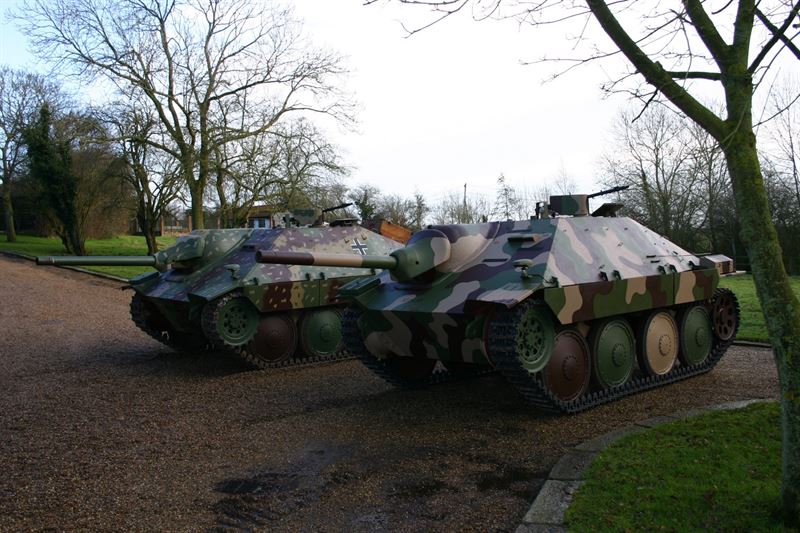 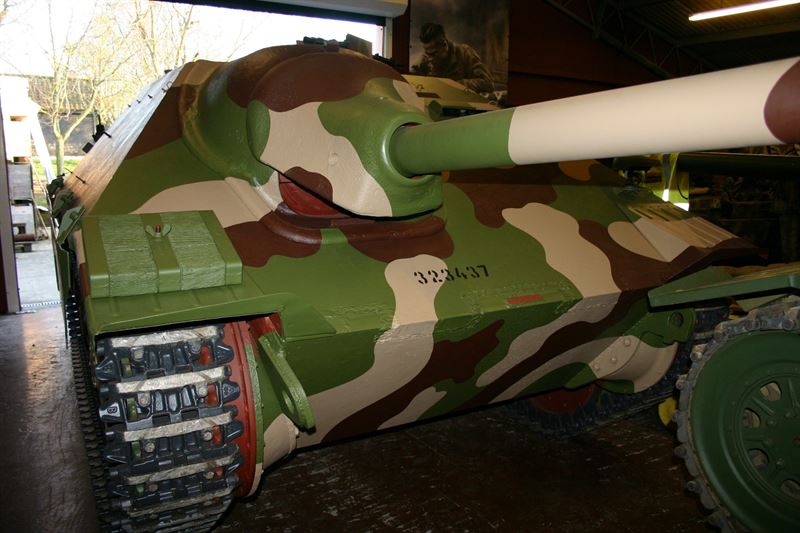 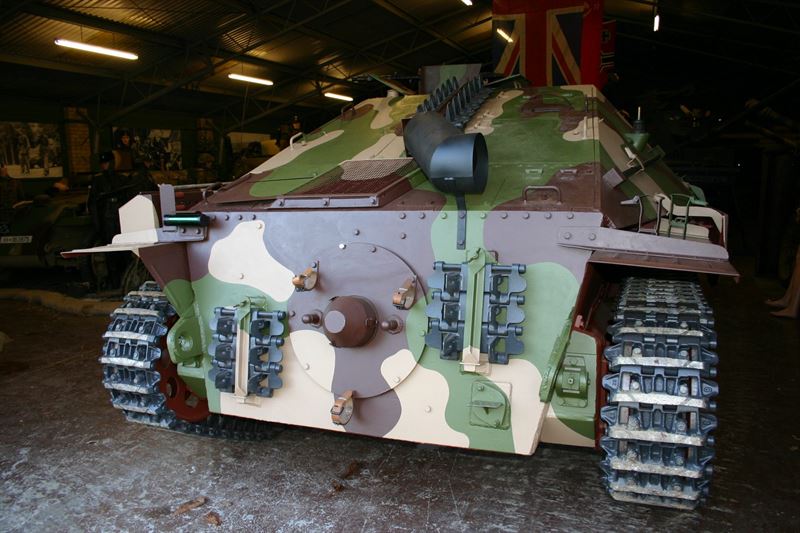 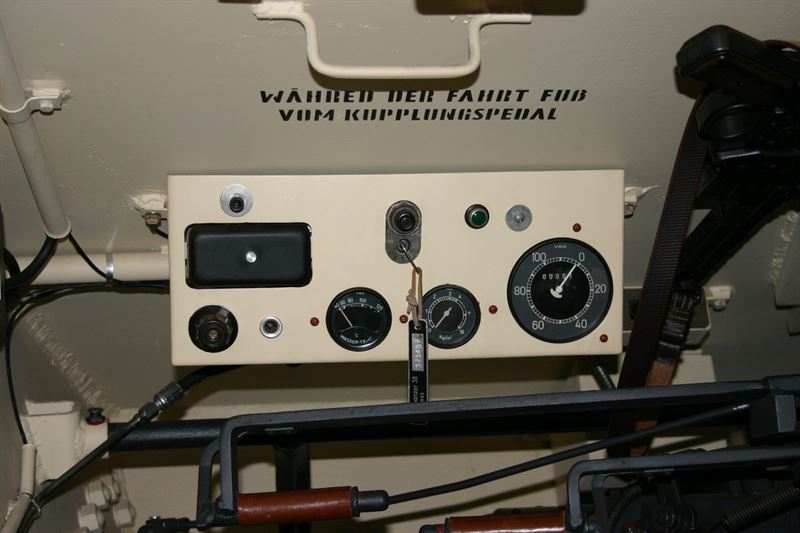 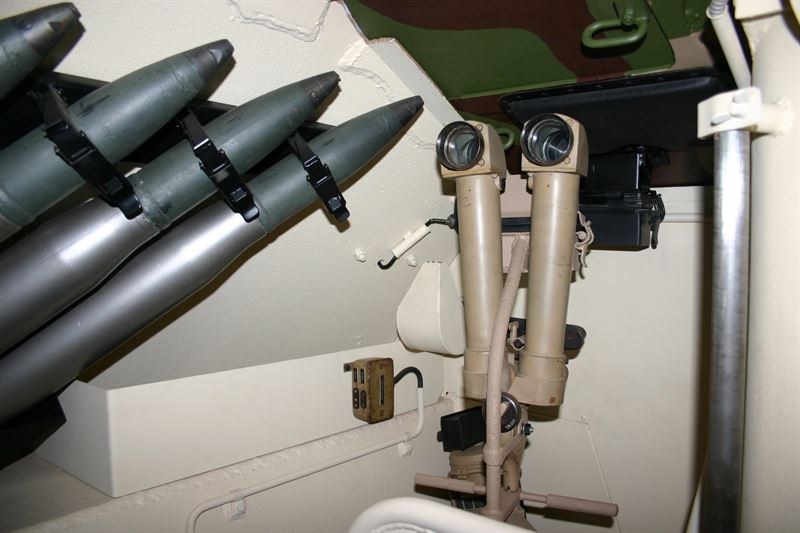 More photographs of the Jagdpanzer 38t can be found here or for those interested, you can visit the website of the Australian Armour & Artillery Museum here.