Until some weeks ago most have never heard of “Battalion 1944”, which is a new upcoming World War II shooter however after launching their Kickstarter fund project they hit their initial funding goal after only 3 days (pledged goal was £100,000). As of today, February 28, a stunning £279,339 has been already collected with still 3 days to go. Two days ago Bulkhead Interactive announced new stretch goals for the game.

Their first new stretch goal of £225,000 – which was to hire a full time community manager – has already been hit. The next was £250,000 for enhanced particle effects for sweet smoke and explosions, which was hit yesterday. The third goal of £275,000 has just been reached, which means a Currahee Mountain Bootcamp map will be added in homage to the Band of Brothers TV show, where players will be able to practice their movement and weapon recoil in an offline environment.

Alongside the new factions, maps and weapons that people were (and are) expecting, there’s also potential for a single player campaign to be added, however Bulkhead Interactive have stressed the lofty goal of £1,200,000 (!) because they want to get it right.

“When we hit our funding goal in just 3 days we could’ve released a list pre-made stretch goals, but instead we decided listen to the feedback from our community to see exactly what you wanted and then go a step further by making the content you wanted to see. We’ve been working day and night to be able to show you exactly what we want to add to the game”, said Bulkhead Interactive.

With the new stretch goals they have also released a final sprint trailer:

The next stretch goals are:

Find some new screenshots below: 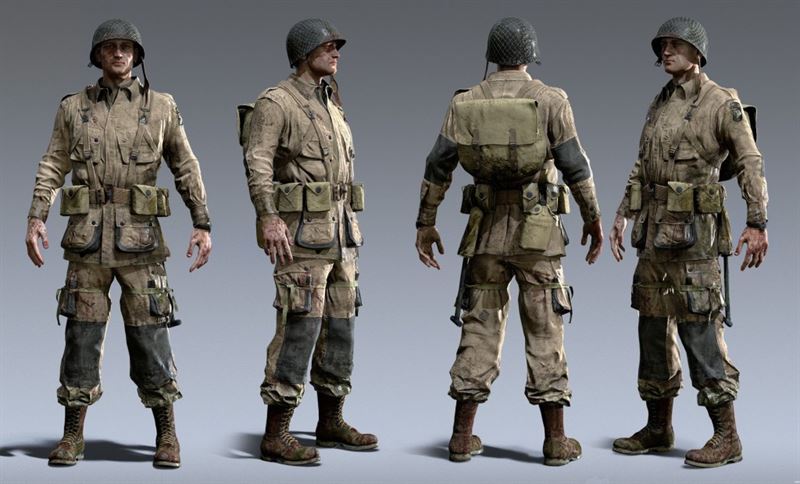 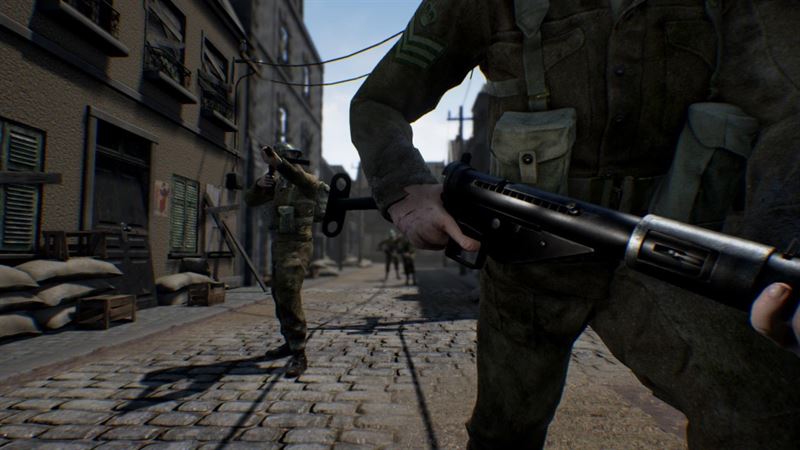 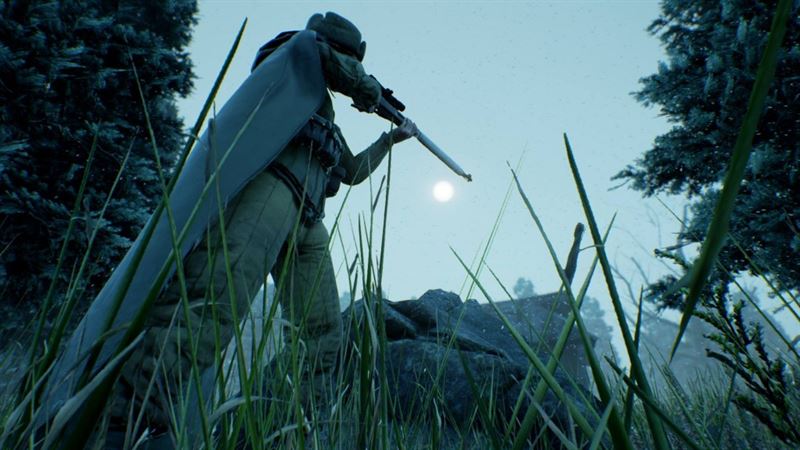 You can find here the Kickstarter fund page and Battalion 1944 on Facebook. Learn more about Battalion 1944 with a trailer and plenty of screenshots here.