Despite it’s title, the War of 1812 actually lasted for several years. The Battle of Lake Erie is one of the most important naval battles of that war, because the Americans won. It also served as a turning point in the war, since it gave the Americans full control of the lake and its waterways.

Lake Erie was an important body of water during the war. The British seized shortly after the war began in 1812, and used it to stage battles that gave them control of Detroit. Since they were aligned with the people in Canada, and had a fort in New York state, the British only had to worry about attacks coming from the south, in what is now Ohio, or from the area of Western Pennsylvania.

Throughout 1813, the Americans had been moving more and more men – and ships – to Presque Isle, not far from what is now Erie, Pennsylvania. This where the movements towards the battle began, as Commodore Oliver Hazard Perry ordered the ships and men to heads towards Sandusky, Ohio and Put N Bay. There, they were met with an army regiment run by William Henry Harrison, future President of the United States (though at the time, he was Major General Harrison.) 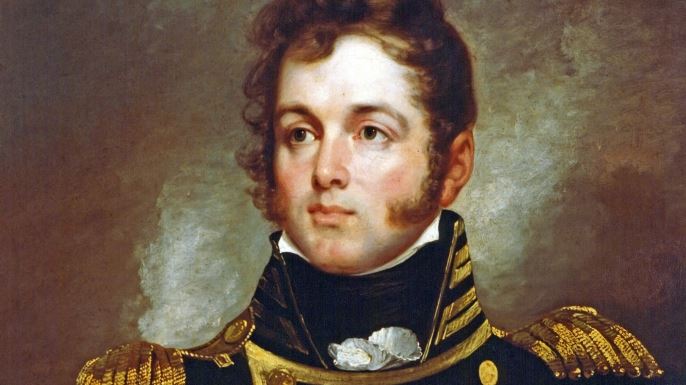 The battle began on September 10, 1813. The British saw the convergence of American ships and troops, and began heading towards Put N Bay. The British only six ships  (the Queen Charlotte, Little Belt, Detroit, Chippeway, Hunter and Lady Prevost) to the Americans nine (the Lawrence, Caledonia, Somers, Niagara, Ariel, Trippe, Porcupine, and Tigress) so they were outgunned and outmanned. Their confidence got the better of them.

In all, the British lost 41 men, and another 94 were wounded. Two of their ships, the Detroit and the Queen Charlotte, were rendered useful, particularly since they were caught in a gust of wind the next day and smashed to pieces. The Americans only lost 27 men in the battle, although another 96 were left wounded. Also, one of their ships – the Lawrence – was fairly beat up, but lived on to fight another day, after it served as a hospital ship, taking the wounded American soldiers to Erie, PA so that they could be cared for.

Once the British had lost control of Lake Erie, they seemed to give up their northern stronghold – Perry was able to send men on to Detroit, which successfully fell back into American hands with nary a bullet shot. Although the war was far from over, the Americans finally seemed to gain the upper hand.