The team behind the Crew 713 film is in need of your help. They have set out to bring a comprehensive documentary that will detail the lives and service of the bomb group that manned the B24 Liberators in 1944. Through hell and high waters, many casualties and just as many near misses, the group completed their 30-mission tour.  This documentary will bring you the stories of these brave men, but they need your help to finish their project. Read on to hear about their story, and to donate to their cause please visit their website at www.crew713.com.

CREW 713: The men who flew “The Irishman’s Shanty”  is a WWII documentary film produced by Fiona Hall & Kelly McNichol and directed by local Dallas filmmaker, Alejandro Mena.  Currently in production, the film is the story of Mena’s father’s B24 liberator bomber crew who flew bombing missions over Occupied Europe and Nazi Germany from their base in England in the Spring and Summer of 1944.

CREW 713 was the first crew to complete a 30-mission combat tour with the bloody, violent and short-lived 492nd Bomb Group (H). The 492nd would go on to become the most devastated American heavy bomb group in WWII and was subsequently disbanded after only 89 days of combat service.  CREW 713 is Mena’s homage to his late father’s military service, a salute to the men who served in the 492nd and a glimpse into a brief window in time when the mighty 4-engine heavy bombers rained destruction down upon the Third Reich in their massive air armadas.  The producers’  goal is to educate and expand the knowledge about the Bomber Air War of WWII, specifically the contributions of the B24 Liberator bomber and the men who flew them. 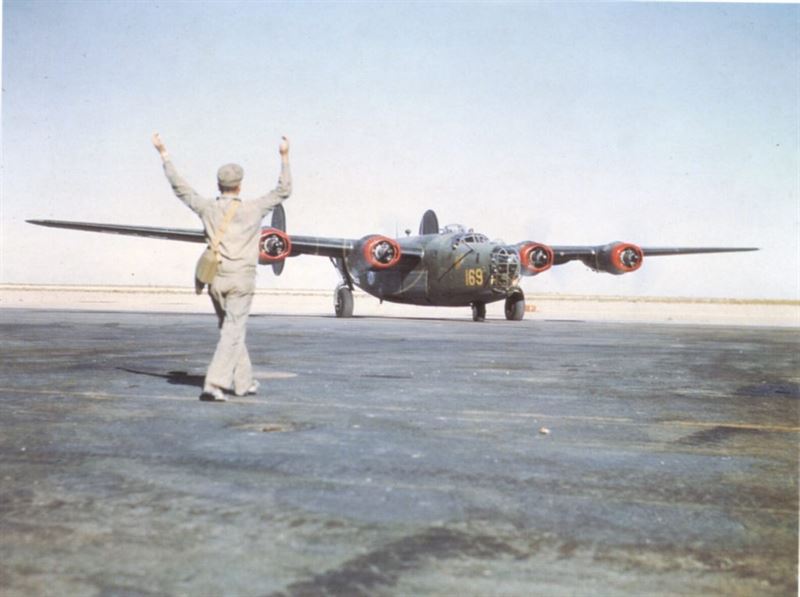 The film provides a new twist on the WWII documentary genre.  CREW 713 will feature animation, re-enactments, archival footage, modern music, and interviews with 492nd veterans to tell the story of these venerable B24 liberator bomber boys.  Copies of the veteran interviews will be donated to The National Archives and to the WWII Museum in New Orleans, so that future scholars may study these men.

In addition, an APP is being developed to accompany the film and will be offered to schools of all levels and universities as well.  The app will be used as a teaching aid in the classroom and will hopefully engage a younger audience. It is designed to make students aware of these men’s major role in deciding the outcome of the largest human conflict in history. 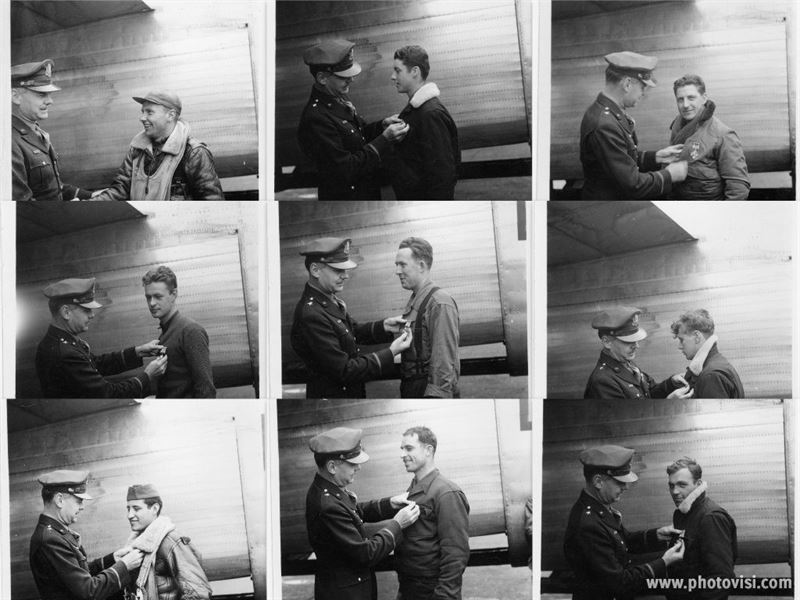 Shanty Films LLC is currently seeking corporate and private donors and sponsors to help complete the film. The filmmakers are already in discussions with a major distribution company and are optimistic that the film will find an audience on American Heroes Channel, A&E or possibly HBO. Other potential partners are PBS and their long running series, American Experience. For more information and to contribute to their general production fund, please go to their website, www.crew713.com.  Inquiries regarding corporate sponsorship are welcomed and encouraged.

Producer Fiona Hall served as the production manager on the 2011 Academy Award nominated film, The Illusionist, produced by Pathe Films and directed by Sylvain Chomet.  Director Alejandro “Alex” Mena is a 20-year veteran of the Texas film and video production industry. Most recently, Mena served as director of operations for the 2014 Lone Star Film Festival & line producer on the independent film, The Last Possession. 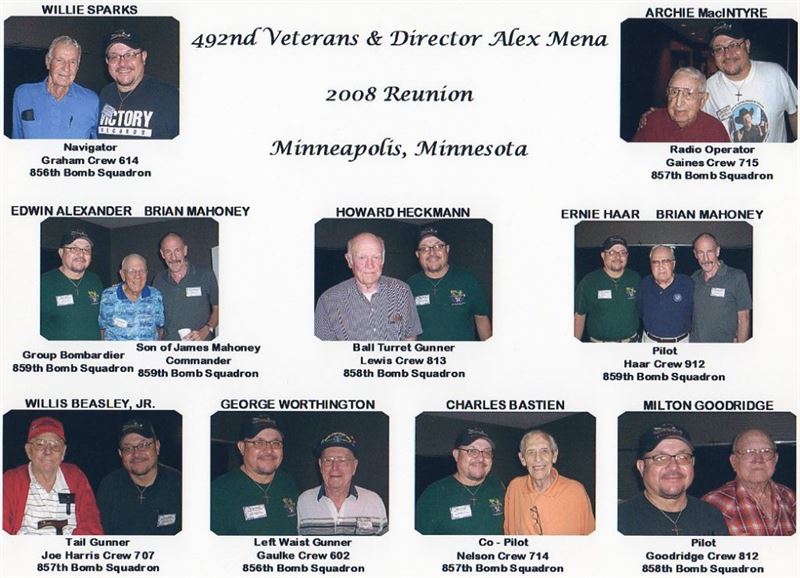