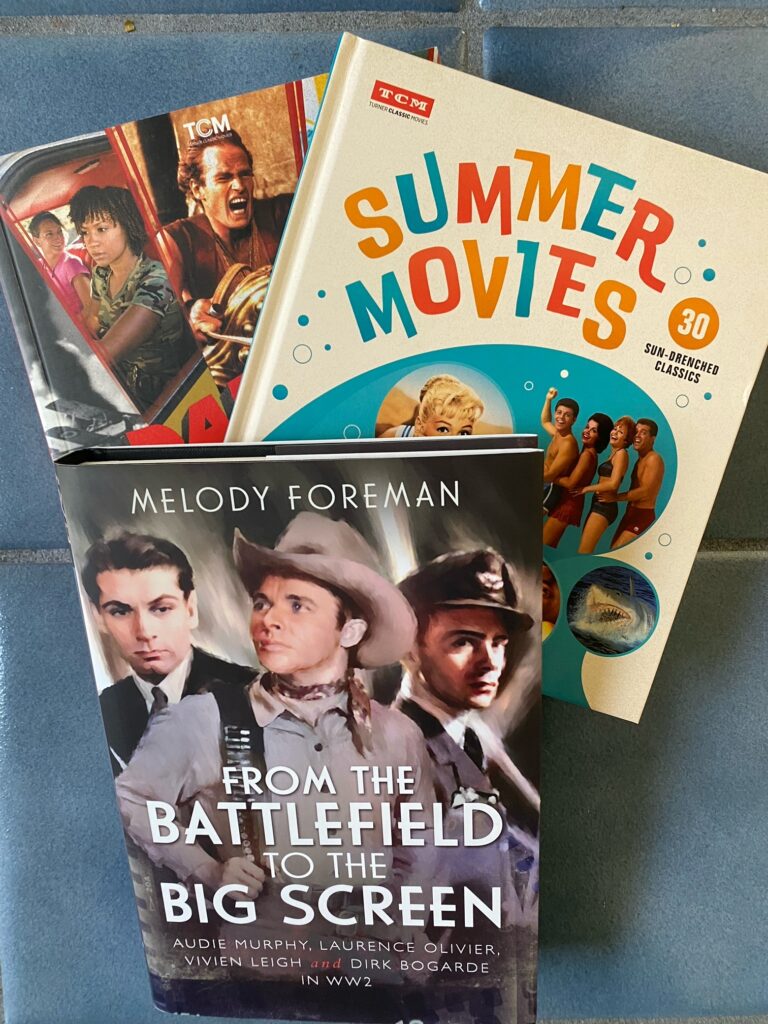 Being there . . . . if you adhere to the concluding remarks of Brad Darrach, Time Magazine’s
Cinema Reviewer, in a superlative 20 September 1963 cover story, “Cinema as an International
Art”, reminding us, “Since Edison cranked up his Kinetograph and recorded Fred Ott’s Sneeze,
the way continues to lie open to a free exploration of the full possibilities of cinema as an art.
The possibilities are clearly immense. No other art can so powerfully exploit the dimensions of
time and space. No other art is there in so many ways of involving a human being. It involves his
eyes, ears, mind, heart, appetites all at once. It is drama, music, poetry, novel, painting at the
same time. It is the whole of art in one art, and it demands the whole of the person in ever
person. It seizes and spirits the person away into a dark cave; it envelops in silence, in night.
The inner eye begins to see, the inner ear begins to hear. Suddenly a vast mouth in the
darkness opens and begins to utter visions. People. Cities. Rivers. Mountains. A whole world
pours out of the mouth of the enraptured medium, and this world becomes the world of the
person in the darkness watching. A tremendous power, a great magic has been given to the
new cinema visionaries. What will they continue to do with it? Will they continue to renovate
the aesthetic of cinema? Will they continue to kindle the fire in the heart and light the gloomy
soul with love? Will they continue to struggle to evolve into the new Shakespeares of the
screen? Or will the children of today emerge and surpass them all? Whatever happens, the
pioneers are still breaking through. The world continues its way to a great cinema culture. And,
as in the past 133 years, the art of the future is becoming the art of the present.”
FOR CINEMATES, THREE WORTHY NEW BOOKS TO HEARLD 2023’S OPENING MOVIE SEASON
Reviewed and highly recommended by Don DeNevi
“FROM THE BATTLEFIELD TO THE BIG SCREEN – Audi Murphy, Laurence Olivier, Vivien Leigh,
and Dirk Bogarde in WW2”, by Melody Foreman. Frontline Books, imprint of Pen & Sword
Books Ltd: 2022, 230 pages, 6 ½” x 9 ½”, hardcover; $49.95. Visit, www.frontline-books.com.
“SUMMER MOVIES – 30 Sun-Drenched Classics”, by John Malahy, Foreword by Leonard Maltin.
Running Press/Hachette Book Group and TCM, Turner Classic Movies: 2021, 199 pages, 7 ¼” x
8 1/4”, hardcover; $24. Visit, www.runningpress.com, www.tcm.com.
“DANGER ON THE SILVER SCREEN – 50 Films Celebrating Cinema’s Greatest Stunts”, by Scott
McGee, Foreword by Buddy Joe Hooker. Running Press/Hachette Book Group and TCM, Turner
Classic Movies: 2022, 271 pages, 7 ½” x 9 ¼”, hardcover; $25.99. Visit, www.runningpress.com,
www.tcm.com.
In short, we’re all cinephiles, call us what you wish — we love the new cinema, especially
those who not only know how to use the new cameras and their tools to capture and craft
better, deeper, higher storylines, but also those gifted in creating more supple, more various
themes to place us closer, hearts and souls, nearer to the larger meanings of it all – – life. We all
have favorite movies that make us want to shout, “Thanks, all you cameras, writers, producers,
studios, directors, actors, publicists for causing me to appreciate more, thrill more, cheer, never
forget, cherish, hail, and sing more as we praise every single one of you.”

In Melody Foreman’s well-crafted, thoroughly engrossing treatise depicting the wartime
experiences of four movie superstars, she welcomes us to look closely behind the lives of the
stars who appeared in a host of legendary war films and discover how memories of their real-
life experiences in the armed forces were haunted with heartbreak and yet filled with
extraordinary heroism. This brilliant author honors the “true grit” in each before “cinema” to
prove there is much, much more heart and soul behind the glamor and stardom on the large
silver screen. To illustrate the depth of Audie Murphy who had the worst of it growing up,
Melody quotes him saying, “There are few men who face battle who won’t admit they have
experienced fear, and they know in true life the line between being a hero or a coward is a fine
one”. Over 40 pages of her analyses focus on Audie portraying himself in “To Hell and Back”, his
crowning cinematic achievement. In May of 1971, he died in an aircraft crash was buried at
Arlington National Cemetery.
When war broke out on 3 September 1939, several British stars, including Laurence Olivier,
his future wife, Vivien Leigh, and David Niven were in the United States under contracts to the
Hollywood Studios. Keen not to “shirk their duties at home”, and against the advice from the
British Consul, they made their way back to Britain. Almost half the book is devoted to the
three, especially Olivier. He joined the Royal Navy’s Fleet Air Arm as a pilot. Then with
Churchill’s approval he directed and starred in powerful propaganda films, including
“Shakespeare’s Henry V”. In 1943, the beautiful Vivien Leigh ruined her health by enduring the
brutalities of the North African climate to entertain the troops in the desert.
Dirk Bogarde, meanwhile, was a British Army intelligence officer seconded to the pioneering
RAF Medmenham where he studied aerial photographs and pinpointed enemy targets for
Bomber Command. As Lieutenant van den Bogarde he was posted to France just after D-Day.
He went on to star in many leading war films such as “Appointment in London (1953)” and
“King and Country” (1964). Years later in 1991, Sir Dirk Bogarde was interviewed by Melody. He
confided that he had witnessed the holocaust horrors of Belsen in April 1945 and said it
changed his attitude to life forever. “Nothing has really mattered after Belsen to me, and
nothing has really been significant except Belsen. I saw 20,000 bodies in a heap, just lying
glistening in the sun like wax. You begin to really wonder what life is for, and I think basically
the very simplest way I can put it is that life is for living and for enjoying and sharing and for
teaching and learning and assisting and basically living.”