The UNIVEM Paris Ile-de-France is a living museum, to keep the memory of a mechanical and historical past that deserves to be preserved.

They maintain and preserve (including restoration) nearly forty carriers, vehicles and tanks of which some are amongst the rarest. 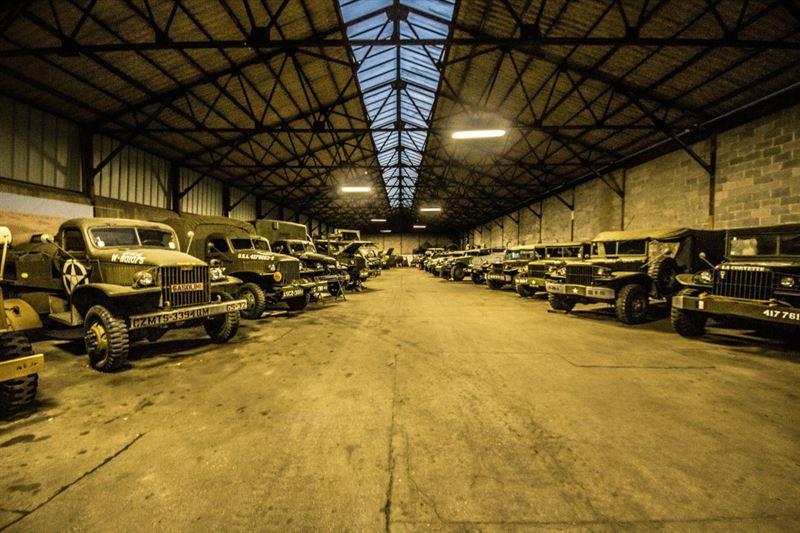 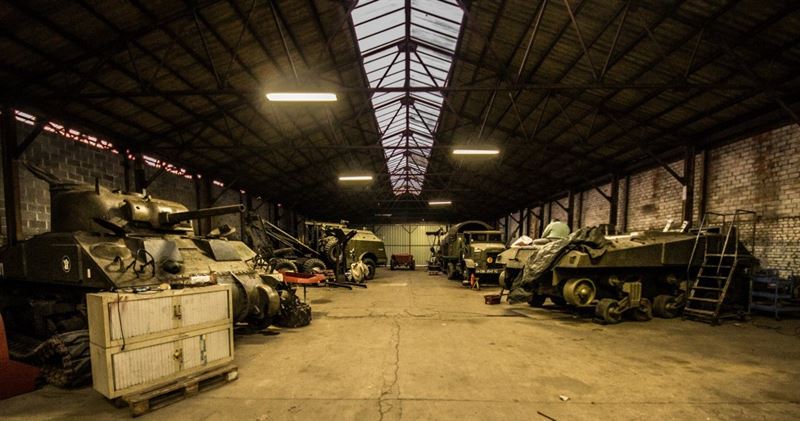 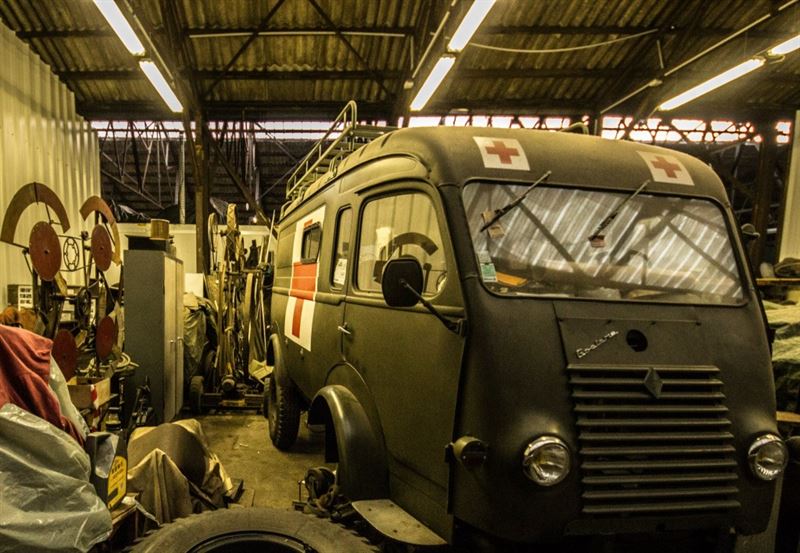 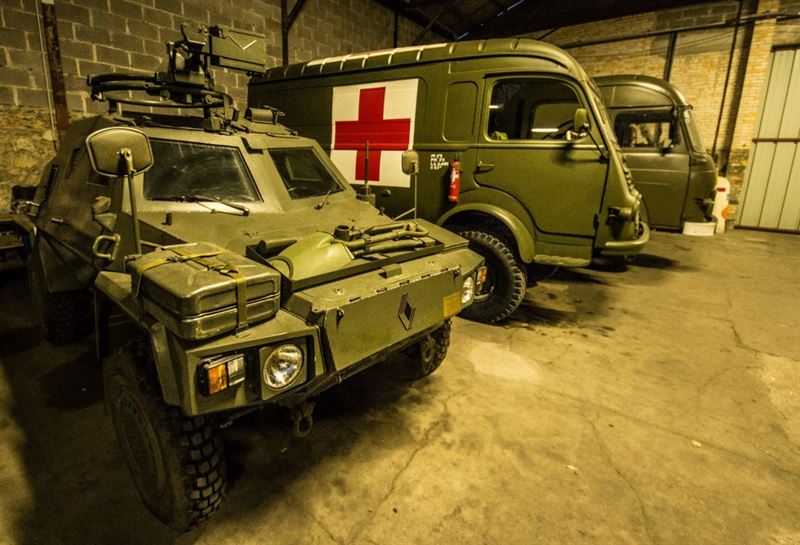 Renault VBL with next to it a Renault Goelette 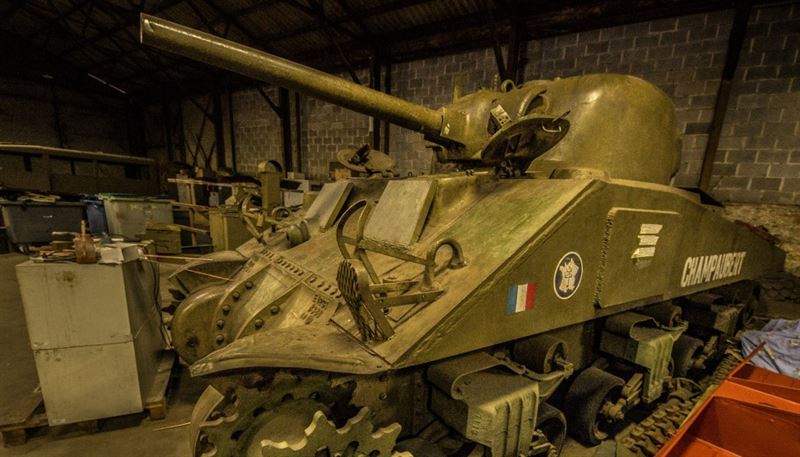 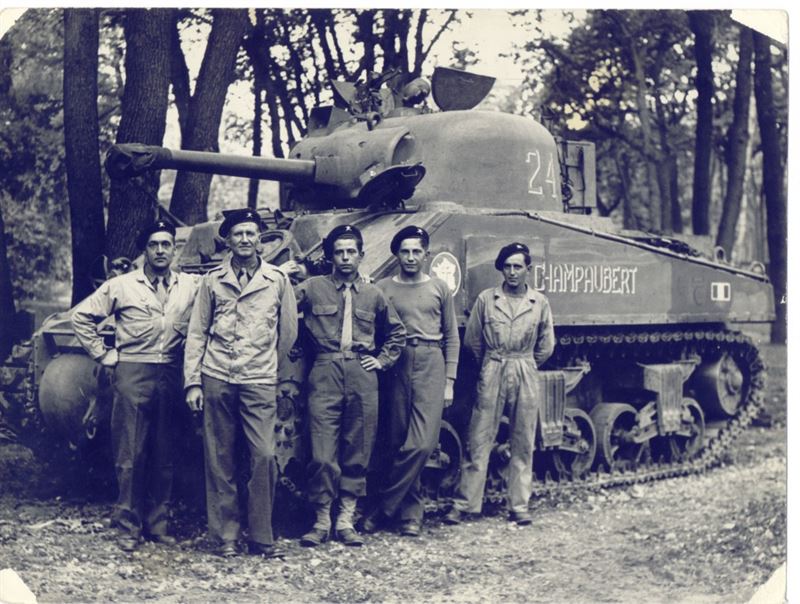 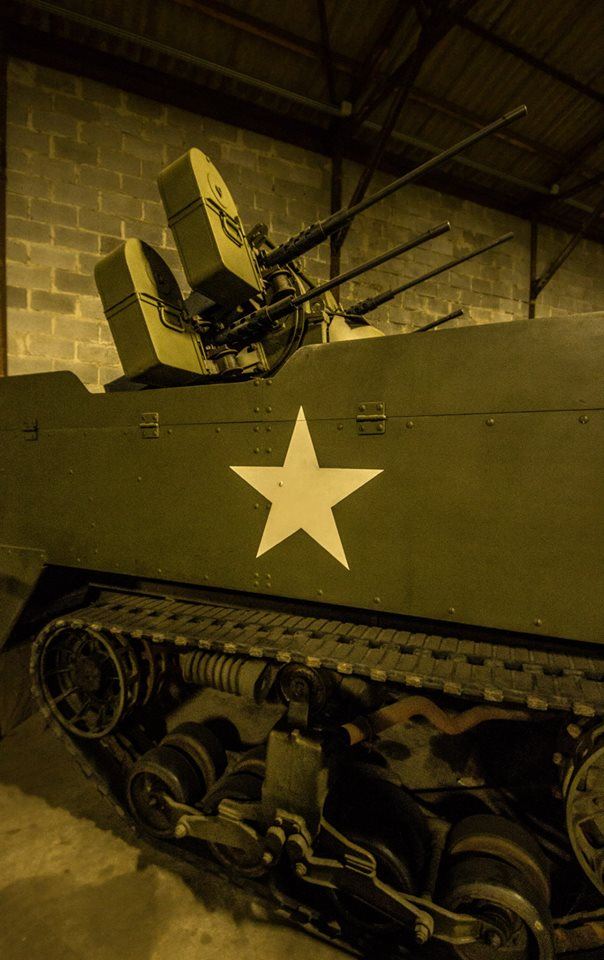 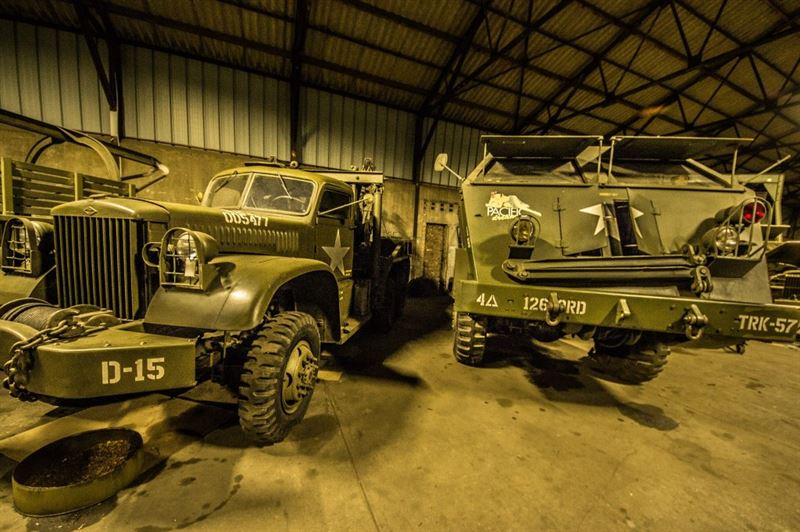 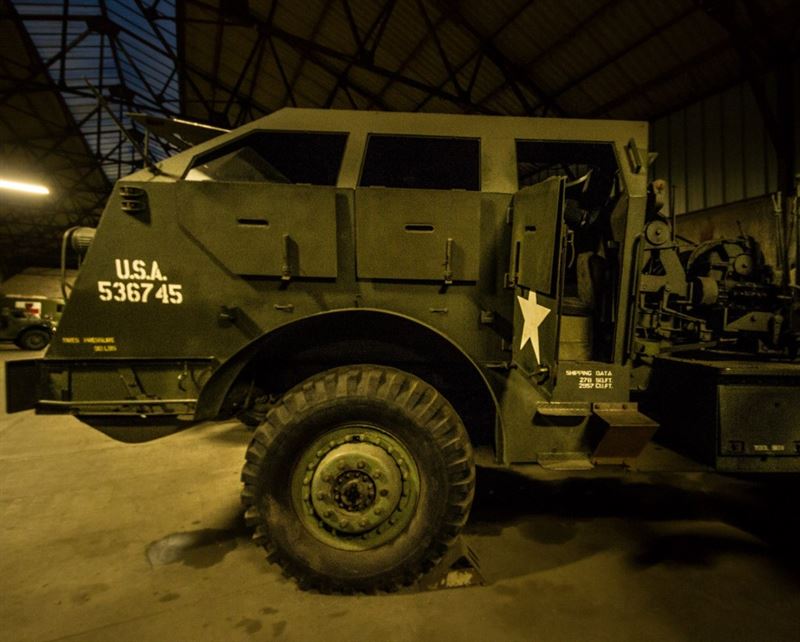 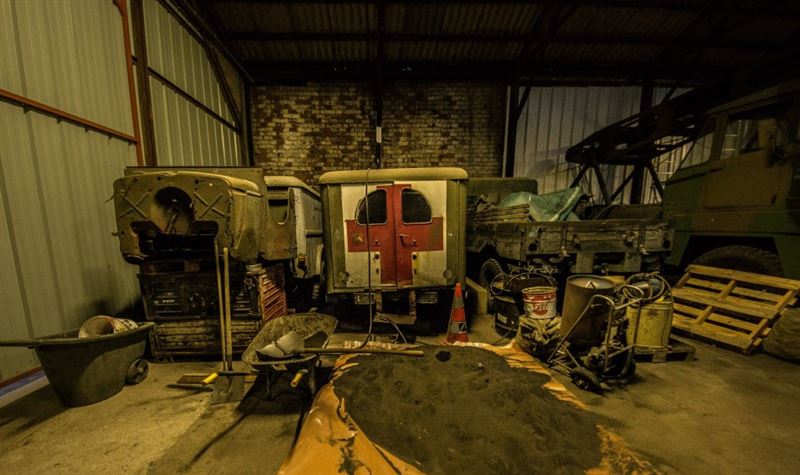 Dodge Ambulance WC54 in the middle. 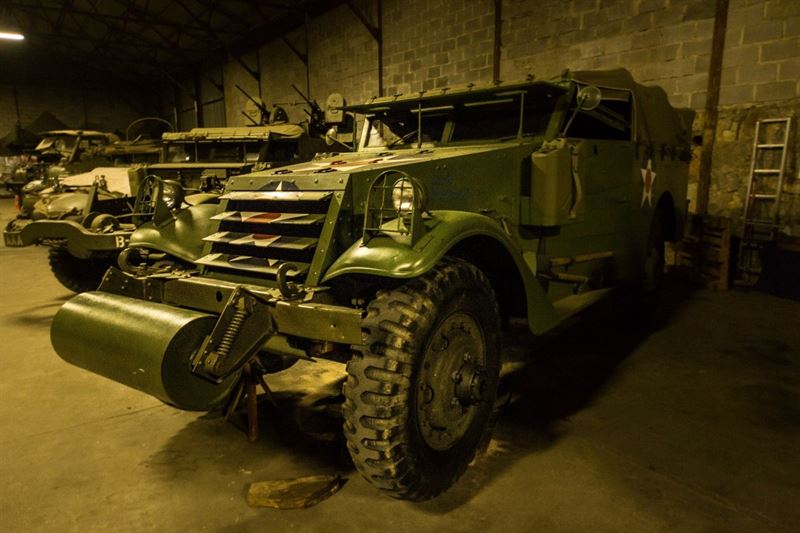 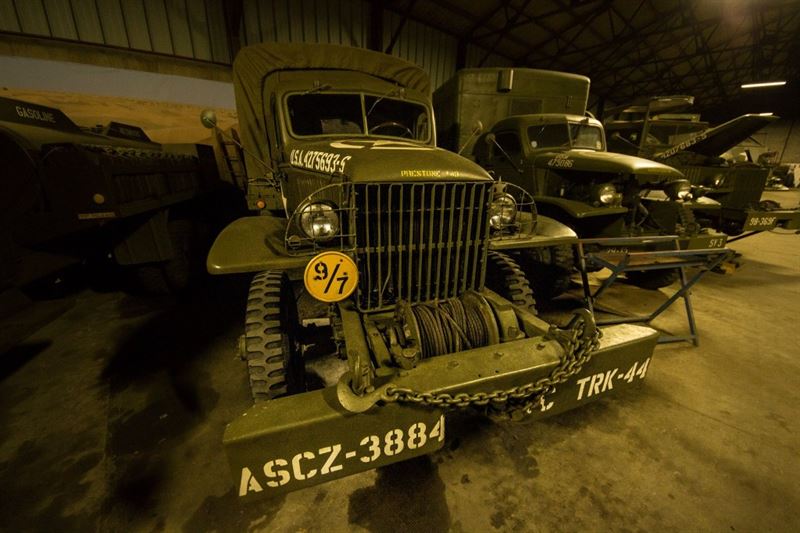 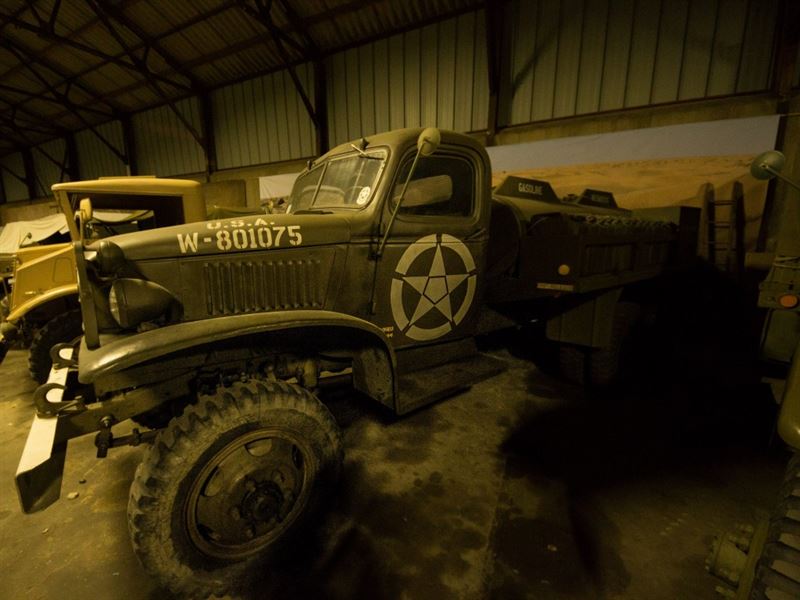 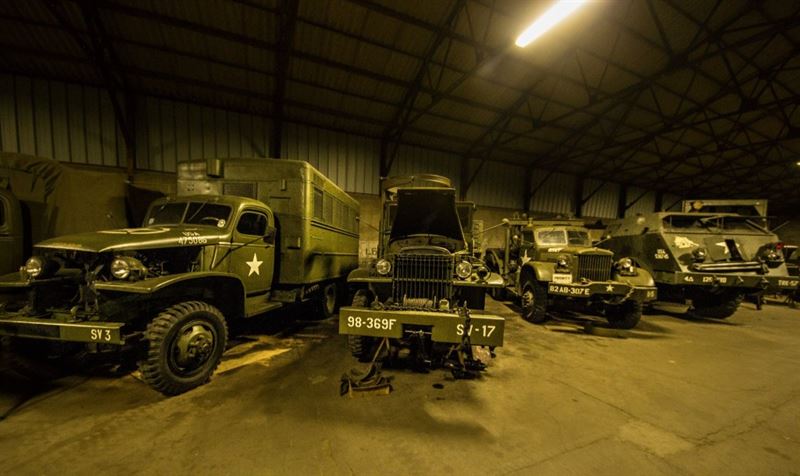 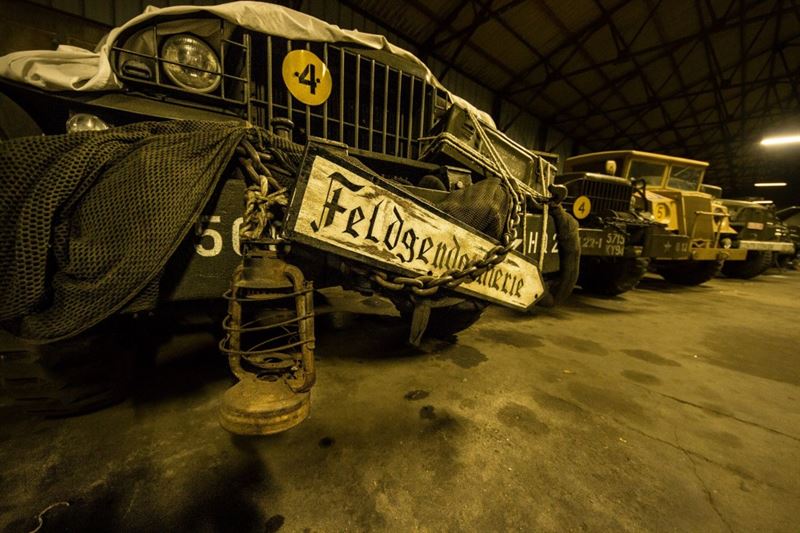 Ford Canadian F15 can be seen on the right. 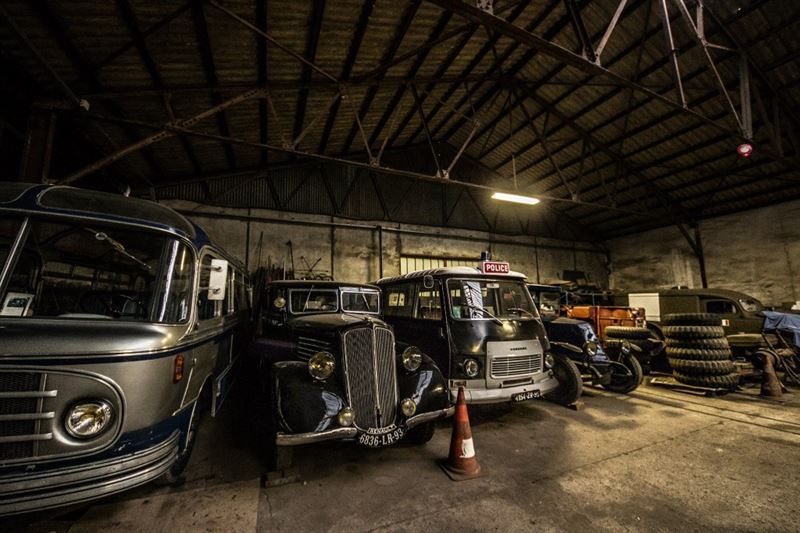 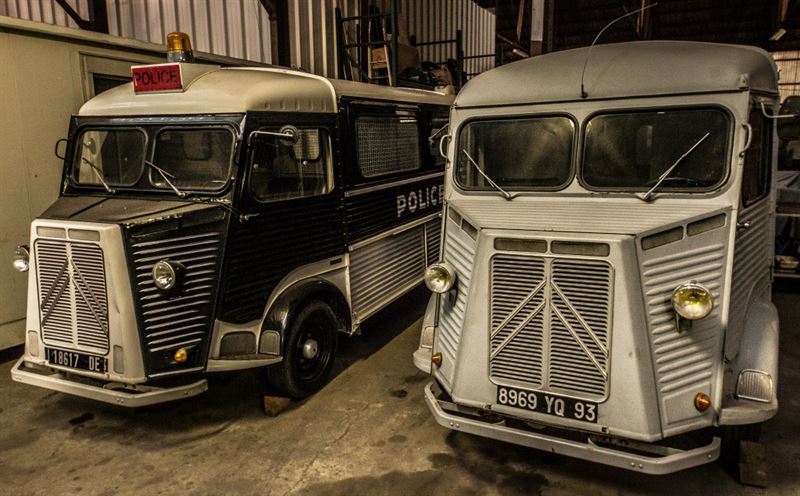 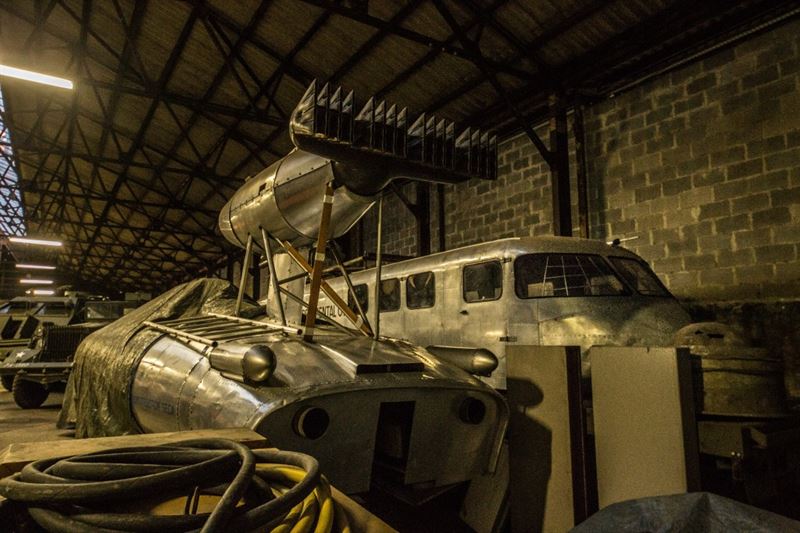 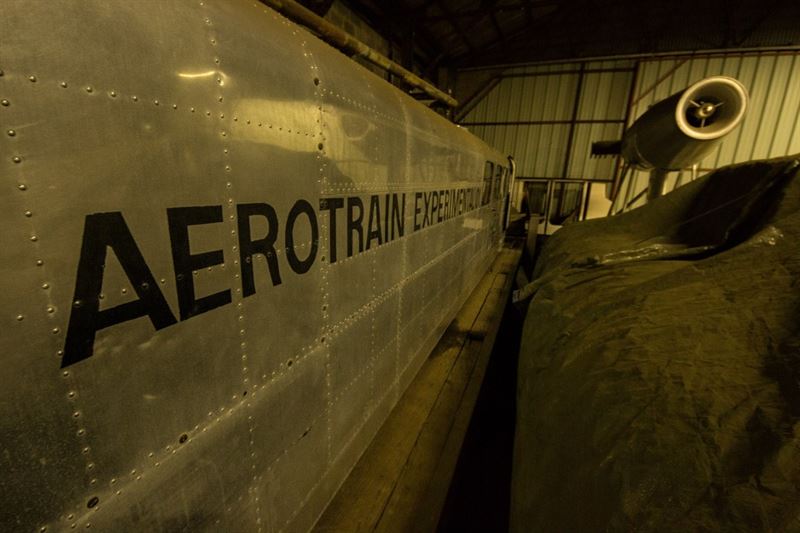