The robbing of headstones appears to be a popular hype these days since in particular Walter Model’s headstone also recently got stolen. After the appearance of the story, some weeks later, a new headstone was placed but it only took days before it was stolen again.

And not only the headstones of more-known German soldiers are particular sought after to be stolen. Recently, a cemetery worker named Kevin Maynard, an employee at the Rhode Island Veteran’s Memorial Cemetery, was accused of stealing more than 150 granite gravestones to pave the floor of his garage and shed! Manyard is charged with felony theft of government property and could face a maximum of 10 years in prison and a $250,000 fine. 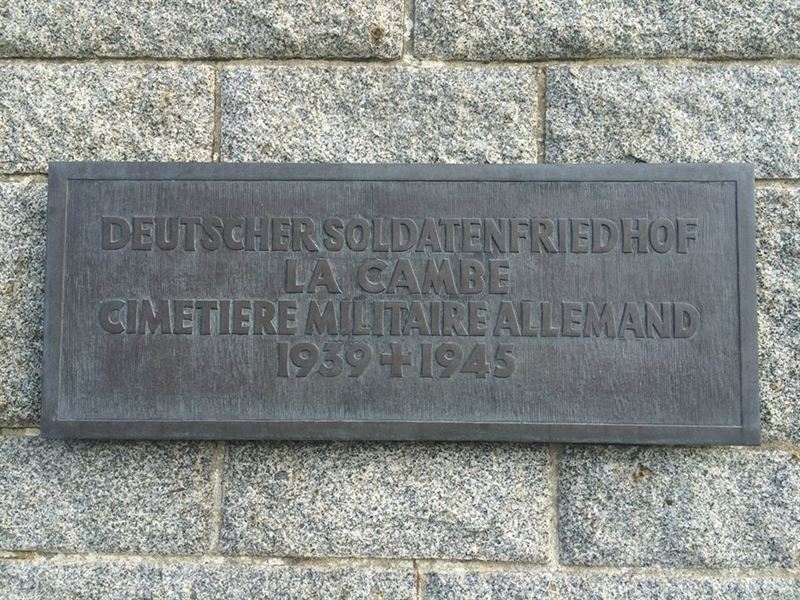 “Dulce et decorum est pro patria mori” (It is sweet and right to die for your country) and “De mortuis nil nisi bonum” (Of the dead, nothing unless good) are phrases to be kept in mind to honor the fallen, who sacrificed themselves for their fatherland, no matter what side they fought on.