“MICIE” is a project to photograph all Military Cemeteries which are based in Europe, make pictures of graves for family members who are far away and cannot visit the grave and, or light a candle or lay flowers on a grave for family members, relatives or veteran organizations that request it.

Whilst visiting the German Military Cemetery Vossenack (“Kriegsgräberstätte Vossenack”) we found out that the Headstone of Field Marshal Walter Model (and Hermann Henschke) has been stolen. We are astonished that such disrespectful, dishonorable behavior and grave robbing still exists today in a society that is said and was meant to learn from its past and history. Clearly for some people the values of life lay a whole bridge lower.

We should note, sadly, that the cemetery is in a dishonorable state. Some graves are getting unreadable, dog or cat poop on the cemetery and even upon the graves, rubbish all over the terrain and so on. We pay our deepest respect to the United States of America who keep their military cemeteries in the highest form of honor. From all the US Cemeteries we have visited ranging from Henri Chapelle to Lorraine, there is not a slightest chance, to ever find such state on a US Cemetery. 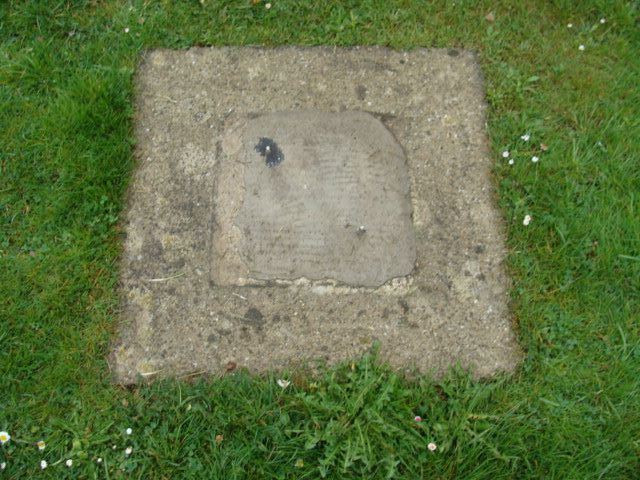 Generalfeldmarschall Walter Model’s headstone was still to be found on the cemetery in late March 2015, according to Frederick Greenhow, Leger Battlefield Tour Guide, who provided us a photograph. 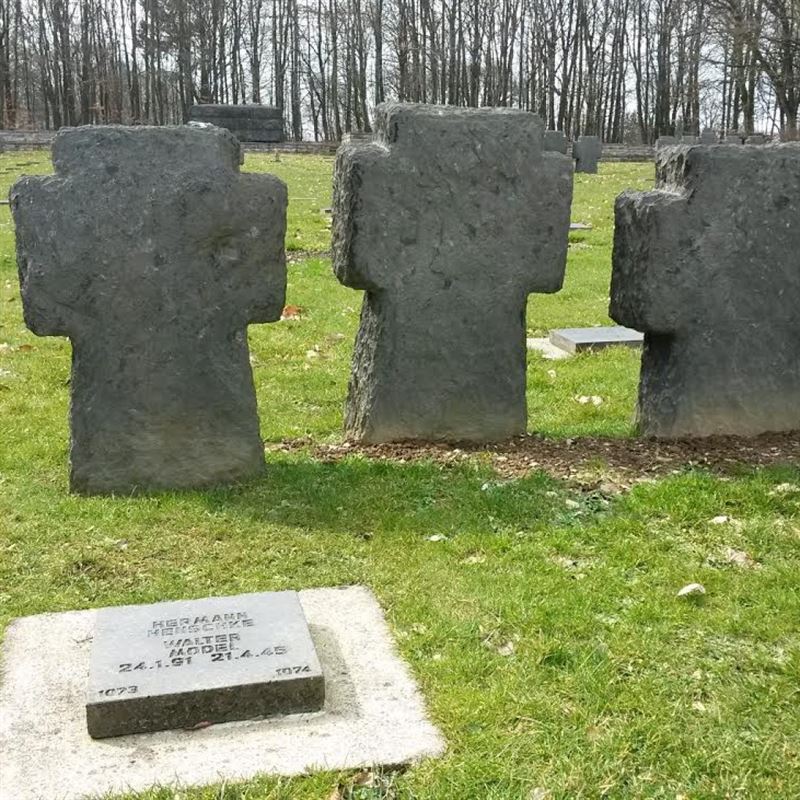 “Dulce et decorum est pro patria mori” (It is sweet and right to die for your country) and “De mortuis nil nisi bonum” (Of the dead, nothing unless good) are phrases to be kept in mind to honor the fallen, who sacrificed themselves for their fatherland, no matter what side they fought on.

If you are a family member or relative that want to make use of project “MICIE” from Argunners, contact us to let us know your wish. All U.S., Commonwealth, German and other European Nations cemeteries are covered in the project.