Yesterday we announced that the long-lost British Submarine HMS P311 that fought during World War II has been found. It is thought that it still contains the remains of all 71 servicemen that were inside when the submarine went missing. P311 has been found by divers off the coast of Sardinia.

The wreckage was discovered by Genoa-based wreck-hunter, Massimo Domenico Bordone on Saturday. Bordone said: “Immediately I thought of the destiny of the men who met their deaths down there. It was a fate shared by so many men, submariners in particular, fighting on all both sides of the conflict.“

HMS P311, the only unnamed T-class boat, was due to have been named Tutenkhamen. Fitted to carry 2 human torpedoes (Chariots). P311 Left Scotland in November 1942 with sister-boats Thunderbolt and Trooper after addition of human torpedo deck-mounted watertight containers direct for Malta. From there, sailed with two Chariots for Operation Principle. Last signal on 31st of December. Probably sunk by Italian mines in the approaches to Maddalena. Lost with all hands on board.

Argunners Magazine received permission to publish the first images taken by Massimo Domenico Bordone of the wreckage. The wreckage of HMS P311 was identified by its pressure resistant hull welded on the deck. 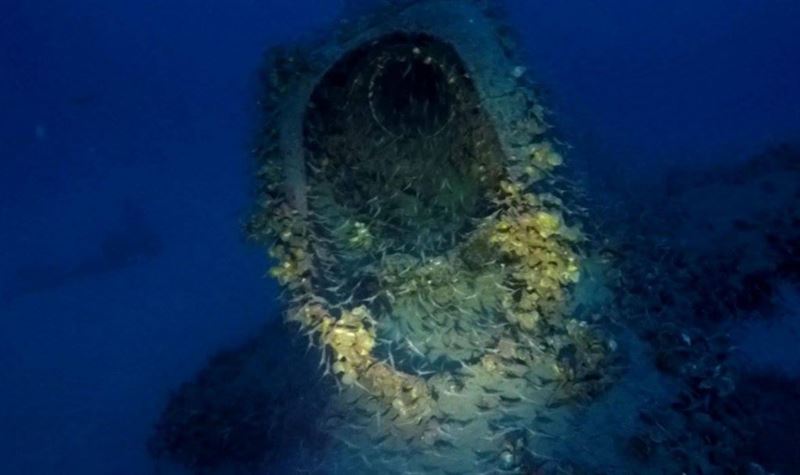 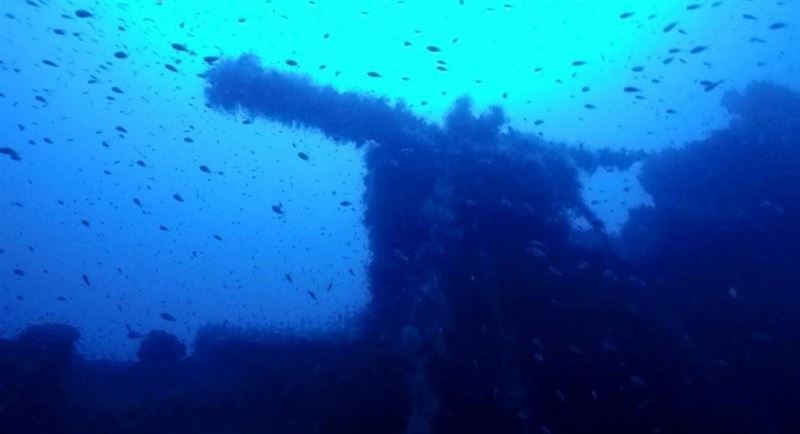 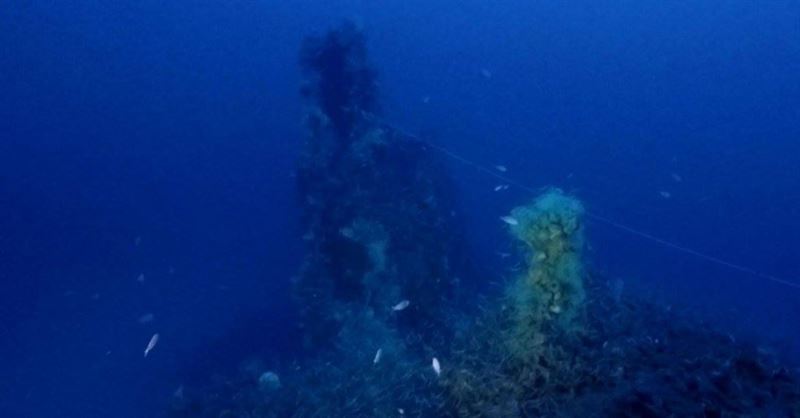 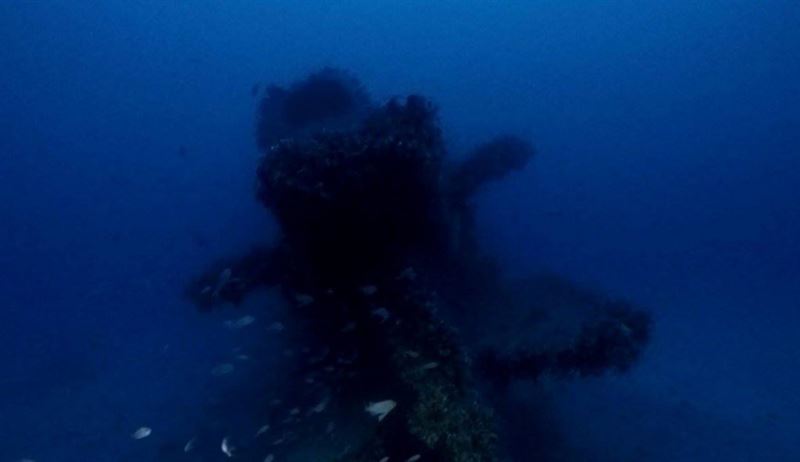 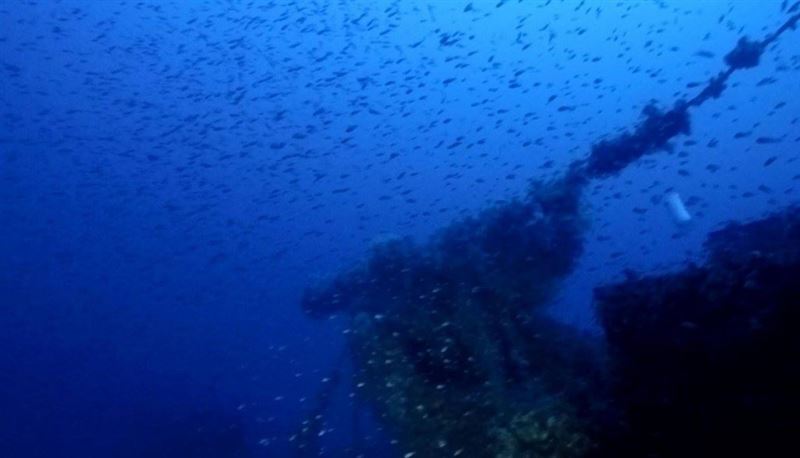 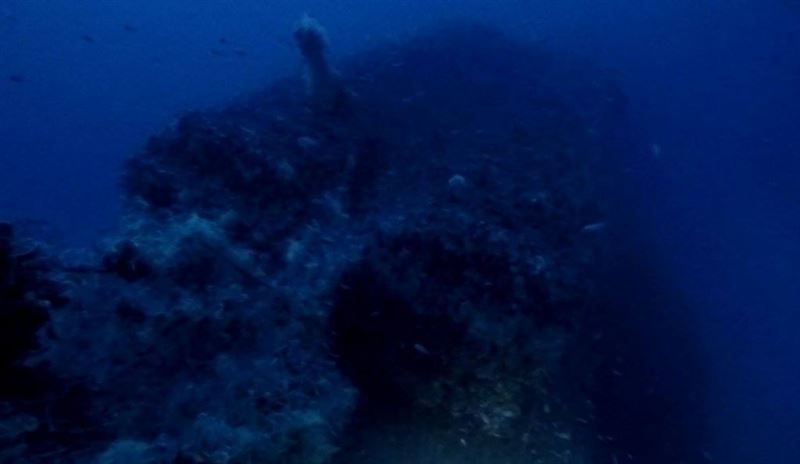 Relatives of one of the lost seamen told Massimo: “Sir on behalf of the family of Able Seaman L Auty, I would like to thank you for finding HMS P311 and the care and respect that you have shown to those that perished. You have my grateful respect.”

Names of the perished seamen: