A group of stranded survivors of a Japanese vessel sunk by the American military found their way to the island of Anatahan, 75 nautical miles north of Saipan.

The island’s coast line is precipitous with landing beaches on the northern and western shore and a small sandy beach on the southwest shore. Its steep slopes are furrowed by deep gorges covered by high grass.

This brooding cone jutting from the sea floor is a large, extinct volcano with two peaks and a grass covered flat field, the final resting place for a B-29 Superfortress that crashed upon returning from a bombing mission over Nagoya, Japan on January 3, 1945 killing the aircraft’s crew.

By 1951 the Japanese holdouts on the island refused to believe that the war was over and resisted every attempt by the Navy to remove them. 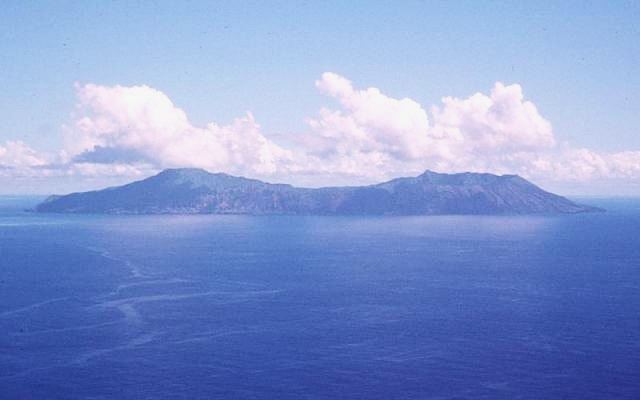 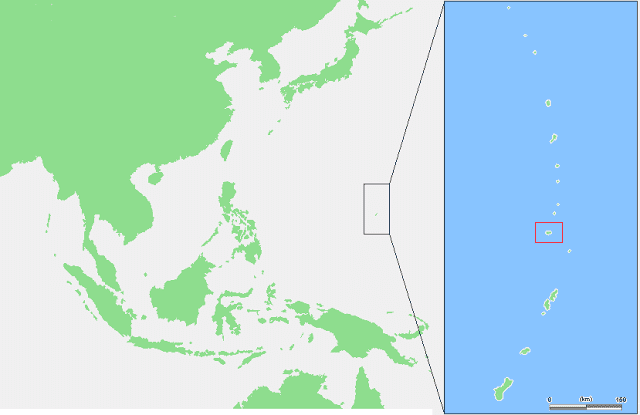 This group was first discovered in February 1945, when several Chamorros from Saipan were sent to the island to recover the bodies of the Saipan based B-29, T square 42, from the 498th Bomb Group, 875th Squadron, 73rd Wing under the command of Richard Carlson Stickney, Jr.

The Chamorros reported that there were about thirty Japanese survivors from three Japanese ships sunk in June 1944, one of which was an Okinawan woman.

Pamphlets had been dropped informing the holdouts that the war was over and that they should surrender, but these requests were ignored. They lived a sparse life, eating coconuts, taro, wild sugar cane, fish and lizards.

They smoked crushed, dried papaya leaves wrapped in the leaves of bananas and made an intoxicating beverage known as “tuba”, (coconut wine).

They lived in palm frond huts with woven floor matting of pandanus. Their life improved after the crash of the aircraft. They used metal from the B-29 to fashion crude implements such as pots, knives and roofing for their hut. The oxygen tanks were used to store water, clothing was made from nylon parachutes, the cords used for fishing line.

The springs from machine guns were fashioned into fish hooks. Several in the group also had machine guns and pistols recovered from the aircraft.Personal aggravations developed as a result of being too long in close association within a small group on a small island and also because of tuba drinking.The presence of only one woman, Kazuko Higa, caused great difficulty as well.Six of eleven deaths that occurred among the holdouts were the result of violence.

One man displayed thirteen knife wounds. Ms. Higa would, from time to time, transfer her affections between at least four of the men after each mysteriously disappeared as a result of “being swallowed by the waves while fishing.” 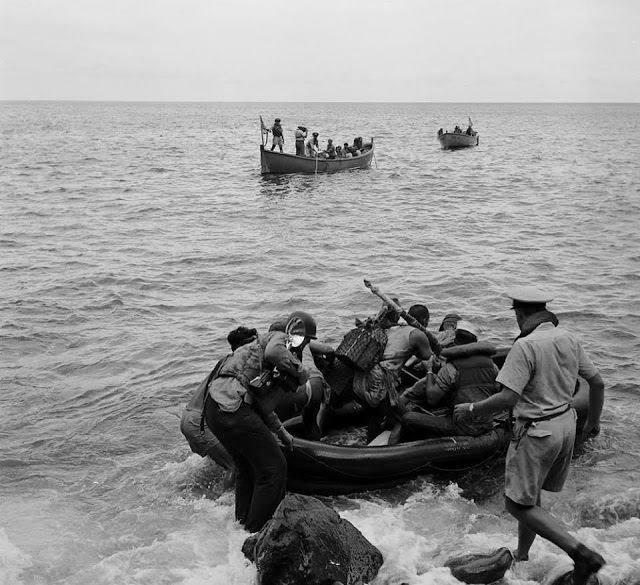 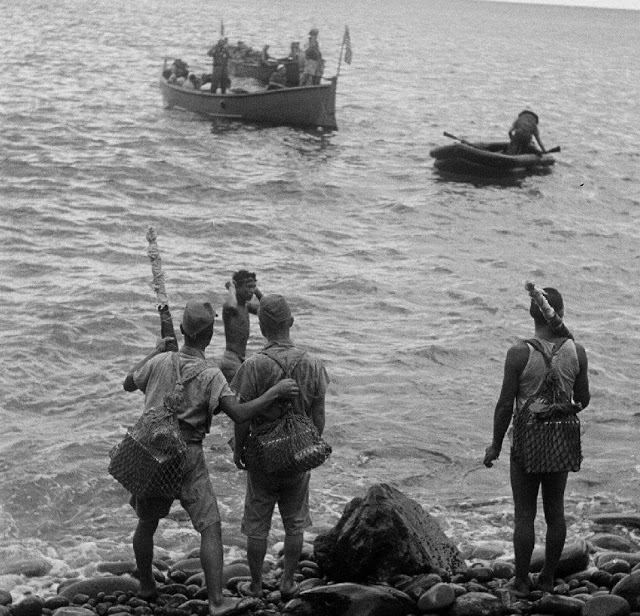 In July 1950, Ms. Higa went to the beach when an American vessel appeared off shore and asked to be removed from the island. She was taken to Saipan aboard the Miss Susie and, upon arrival, informed authorities that the men on the island did not believe the war was over.

Meanwhile, officials of the Japanese government became interested in the situation on Anatahan and asked the Navy for information “concerning the doomed and living Robinson Crusoes who were living a primitive life on an uninhabited island”, and offered to send a ship to rescue them. 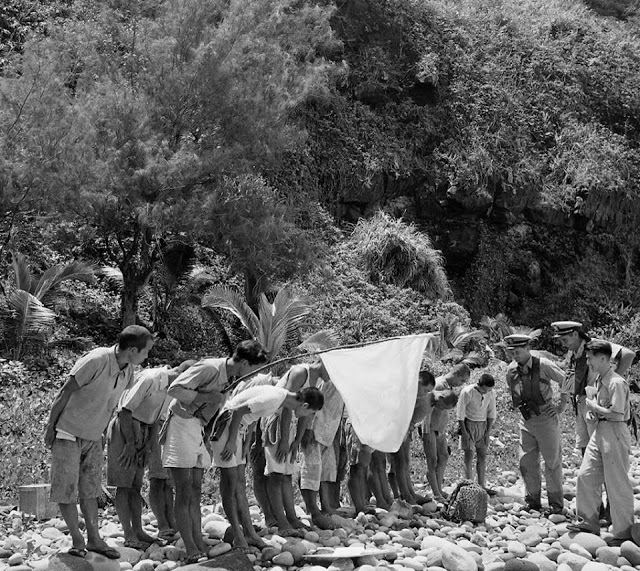 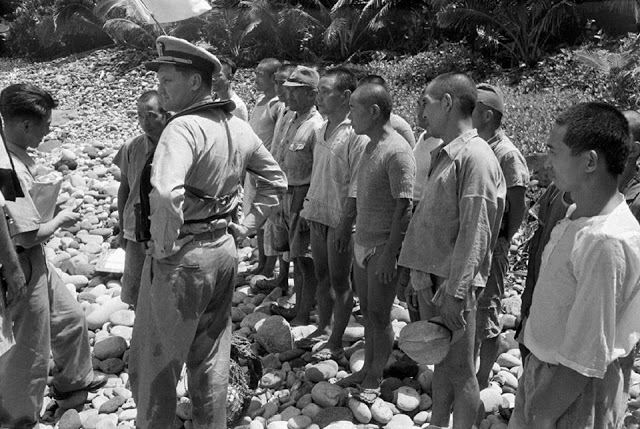 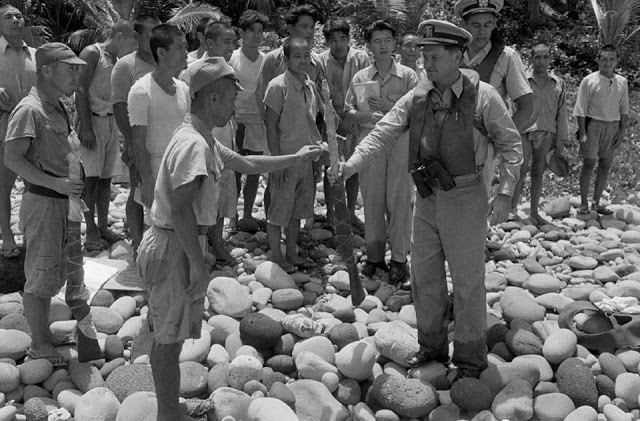 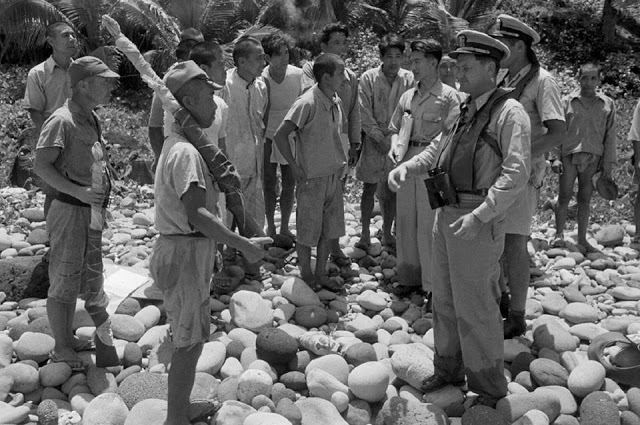 The families of the Japanese holdouts on the island of Anatahan, were contacted in Japan and requested by the U. S. Navy to write letters advising them that the war was over and that they should surrender.

In January 1951, a message from the Governor of Kanagawa Prefecture was delivered.

The letters were dropped by air on June 26 and finally convinced the holdouts that they should give themselves up. 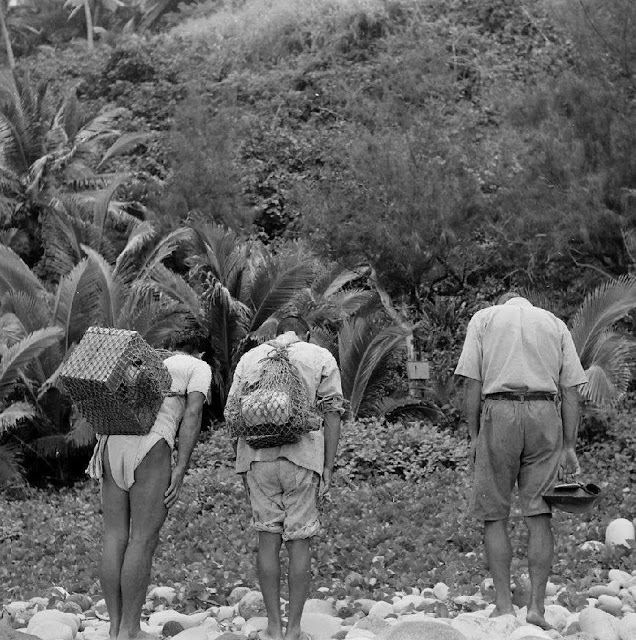 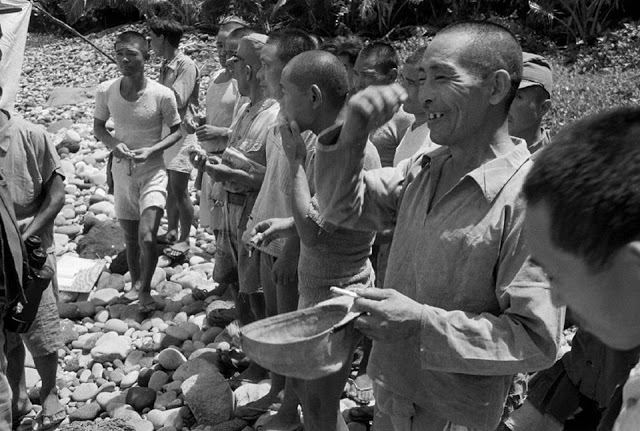 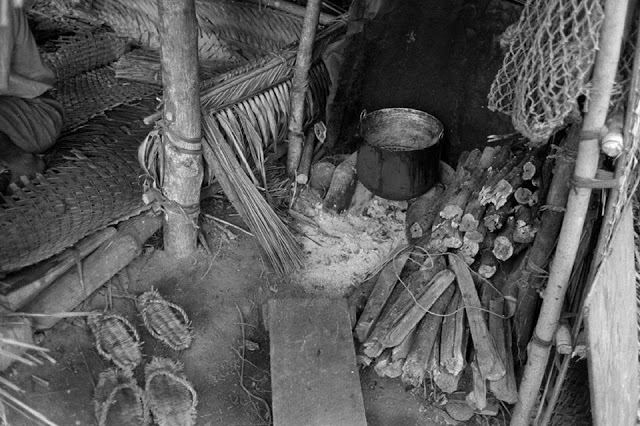 Thus, six years after the end of World War II, “Operation Removal” got underway from Saipan under the Command of James B. Johnson, USNR, aboard the Navy Tug USS Cocopa. Lt. Commander James B. Johnson and Mr. Ken Akatani, an interpreter, went ashore by rubber boat and formally accepted the last surrender of World War II on the morning of June 30, 1951 which also coincided with the last day of the Naval Administration of the Trust Territory of the Pacific Islands. 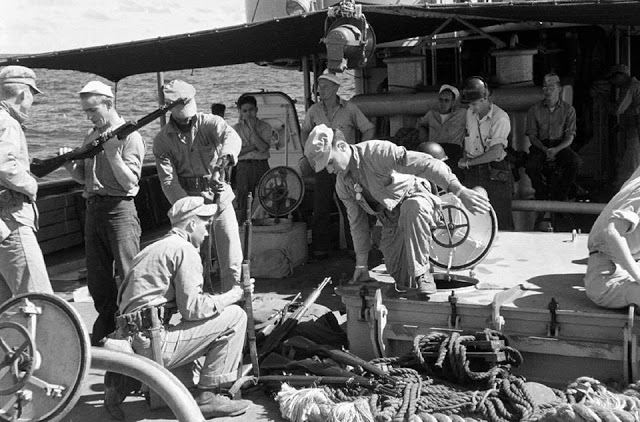 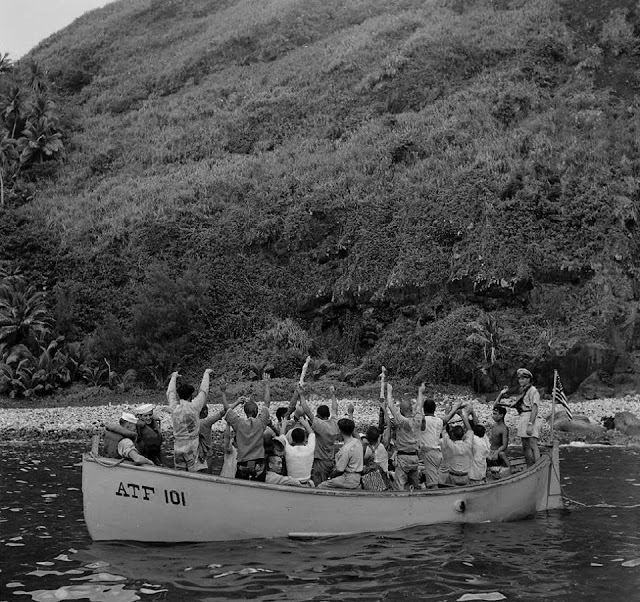