The movie is based on the life of Desmond T. Doss, a medic who served during the Battle of Okinawa, who refused to kill or carry a weapon into combat and becomes the first Conscientious Objector in American history to earn the Congressional Medal of Honor.

According to Wikipedia: “Drafted in April 1942, Desmond Doss refused to kill or carry a weapon into combat because of his personal beliefs as a Seventh-day Adventist. He consequently became a medic, and while serving in the Pacific theatre of World War II he helped his country by saving the lives of his comrades, at the same time adhering to his religious convictions.“

Captain Glover (played by Worthington) is in charge of the unit (77th Infantry Division), while Vaughn plays Sergeant Howell, whose job is to get the new recruits ready for battle.

“While production has only just begun, there is already incredible camaraderie between the cast,” Gibson said in a statement. “Not only is Andrew perfect for the role of Desmond Doss, the entire cast are an incredible mix of experience, depth and exciting up and coming talent.” 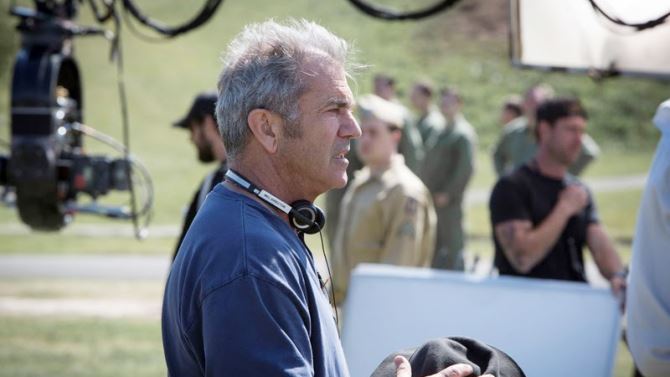