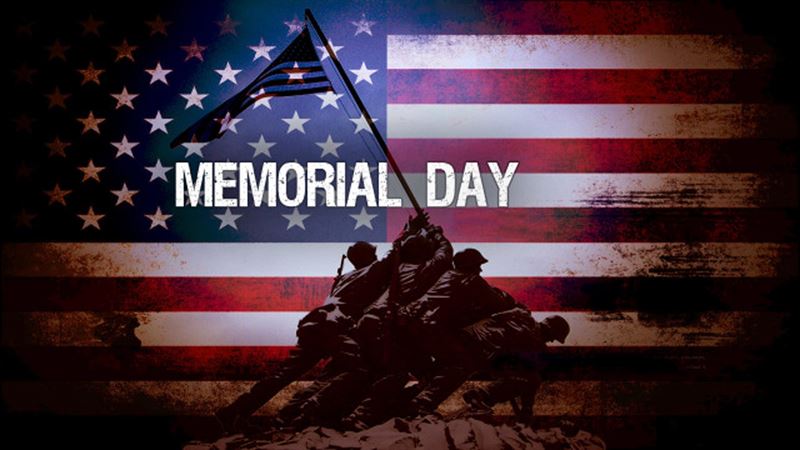 Here are 14 interesting facts about Memorial Day that you may did not know.

FACT 1: Memorial Day was formerly known as Decoration Day and was originally intended to commemorate the Union and Confederate soldiers who had fallen in the American Civil War.

FACT 2: The northern states observed Decoration Day with a lot more enthusiasm than the Confederate states had.

FACT 3: Apart from the federal Memorial Day, some of the southern states also celebrate the Confederate Memorial Day in honor of those who died fighting for the Confederate States during the Civil War. Different states observe this holiday on different days.

FACT 4: Memorial Day was originally observed on May 30 before 1971, when it became a Federal Holiday and was moved to the last Monday in May in order to give Americans a longer weekend to commemorate their fallen loved ones.

FACT 5: The Arlington National Cemetery in Arlington, VA, is one of the largest cemeteries in the world, with over 400,000 graves and over 300,000 fallen veterans.

FACT 6: Every year, over 40 million Americans travel to Arlington Cemetery to honor those who have fallen while fighting for our country.

FACT 7: It was not until after World War I that the South adopted Memorial Day, when it was broadened to include American soldiers who died in all wars, rather than just the Civil War.

FACT 8: In the year, 2000, Congress passed the National Monument of Remembrance Act, which requires all Americans to stop what they are doing at 3:00 pm on Memorial Day to give a minute of silence to remember and honor those who died while service the U.S.

FACT 9: On Memorial Day, the proper way to raise the flag is to first raise it quickly to the top, then slowly lower it to half-mast until noon, then back to the top (or full mast) for the rest of the day

FACT 10: The idea of using red poppies to commemorate fallen soldiers first appeared in the poem, “In Flander’s Field,” written by Lieutenant Colonel John McCrae in 1915

FACT 11: In 1924, when faced with a shortage of poppies from French manufacturers, the first artificial poppy factory was created in Pittsburgh, Pennsylvania. It employed veterans who needed work.

FACT 12: On Memorial Day, bikers hold an event known as The Rolling Thunder Run. In this annual motorcycle rally, participants raise awareness of prisoners of war and those missing in action.

FACT 13: Held in Washington, D.C., the rally started out with 2500 participants in 1988. Now the numbers include almost 1 million bikers and other participants.

FACT 14: Our tradition to commemorate Memorial Day with a BBQ began with the original tradition of having a picnic lunch on the burial sites of our fallen loved ones.

Did you know about these 20 interesting and unusual facts about World War 2?

Growing up right around the corner from St. Louis, MO in the historical town of Alton, IL, Brandy has always had a strong appreciation for history and nature. 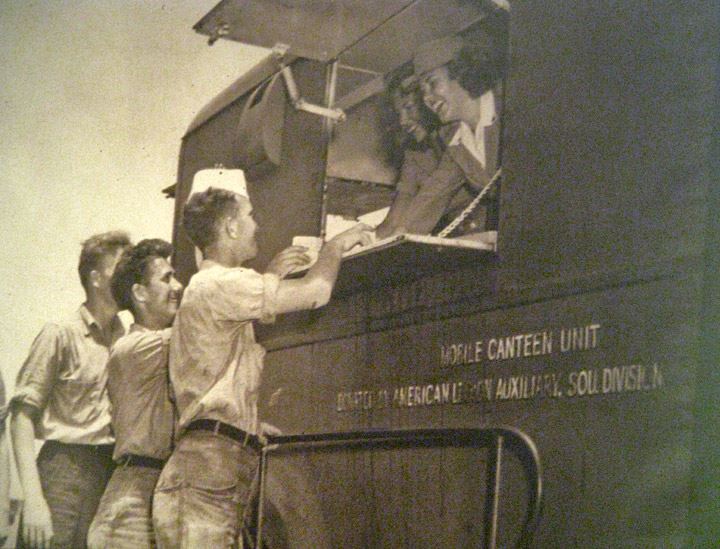 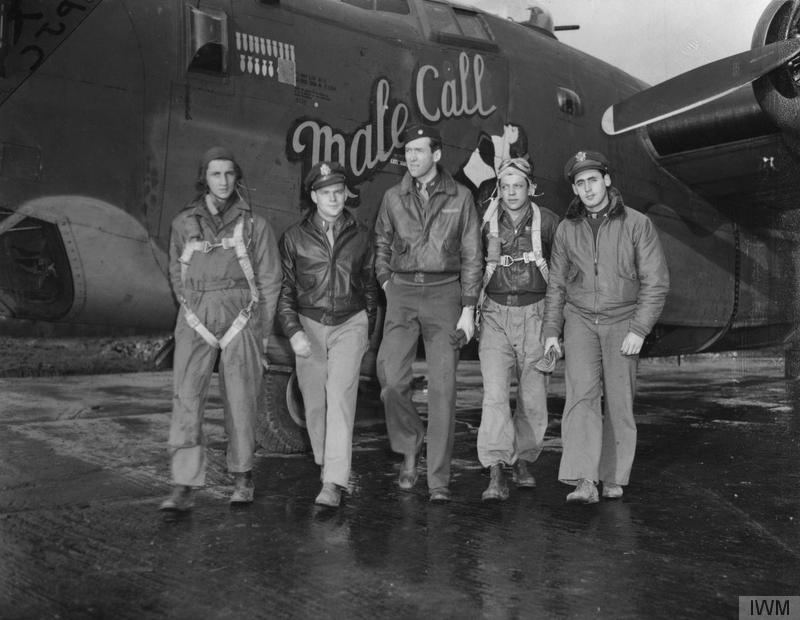 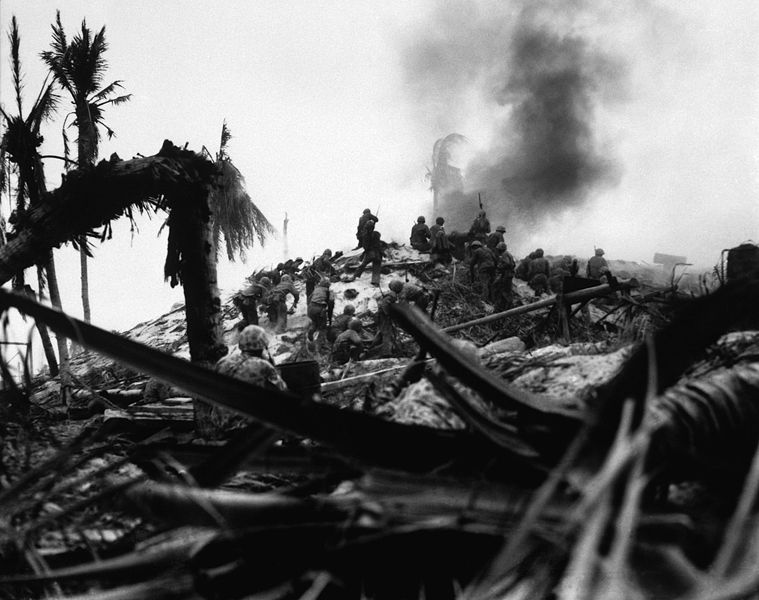 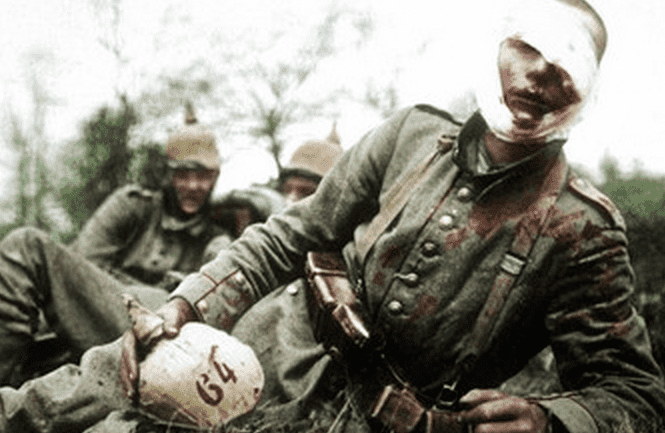 Horrors of World War I brought in colorized images

Story behind one of the most enduring images

Wartime Wrecks Around Malta And Gozo

World War II in the Mediterranean

WATCH: FW190 found in a forest in Leningrad

From Paradise to War Zone