Wuhdener Heimatverein is calling for donations to create and erect a memorial park for fallen soldiers of both te German and Soviet Army that fell here in 1945. The memorial will be build in and around the place where the old castle (now only a ruin) of Klessin stood in Brandenburg, Germany. In total they are seeking 30,000 EURO.

The memorial park will serve as a historic and artistic representation of the events and as a memorial for those who have fallen in the battle of Klessin on the other. 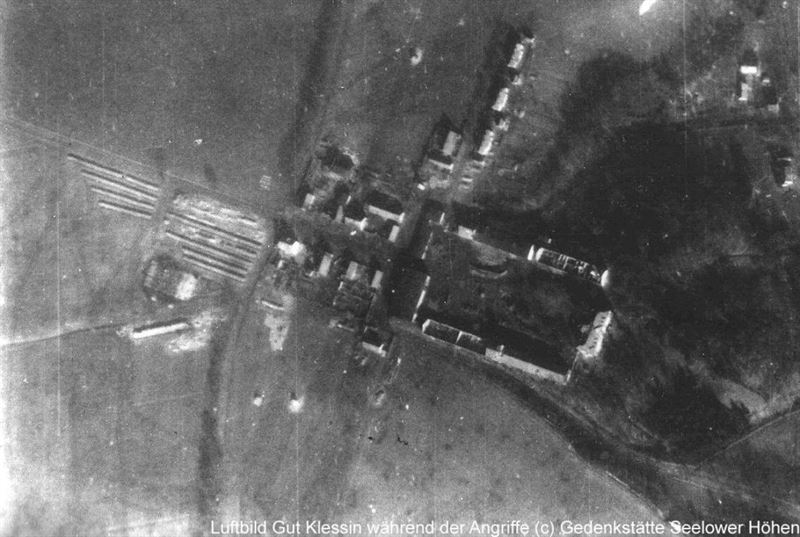 The area surrounding Klessin was one of the most fought over territories on German soil in February and March 1945, close to the end of the Second World War. Hundreds, thousands even of German and Soviet soldiers fell and were left behind in the chaos between approach, retreat and flight.

What is the goal of the campaign and who is its key audience?

We aim to collect the financial means to build and maintain the memorial. The generation of eye-witnesses slowly vanishes. Our goal is to keep the memory alive, to pay last respects to the fallen and give surviving friends and relatives a place to mourn and commemorate, a place for reconciliation and exchange.

Why should people support this project?

We are convinced that the memory of the past and its responsible treatment are the foundation for a peaceful future. This memorial, as others, aims to be part of this foundation. Furthermore we feel a strong obligation to provide the fallen with a worthy final resting place.

Where will the donated money be used for?

In combination with subsidies granted by Brandenburg country the money raised will be used to finance the landscaping work, statues and displays as well as the memorial stones and a parking lot near the entrance of the park.

Who is responsible for the project?

Wuhdener Heimatverein an association for the documentation and preservation of the history of Wuhden village has been active for many years now. Its members initiated the campaign for the memorial. Klessin was completely destroyed by the heavy fights during the last months of the Second World War and its past is nearly forgotten. Recovering the remains of fallen soldiers in the area is part of the association’s work as well. Building a memorial is nothing more than pursuing this work to an even further level. We are glad for every amount you can spare to give us. With your help, a vanished village can regain its place in the history of the region and the history of Europe.

This has been closed,