An unknown page of the Battle of Crete came literally back to the surface, as underwater explorers of aviationarchaeology.gr checked on the remains of a WW2 aircraft in the Bay of Suda, Crete.

The divers, after taking all the necessary measurements of the aircraft and consulting the official accounts of the Battle, concluded that the downed aircraft was a German aircraft of the Luftwaffe, a Messerschmitt Bf109 Ε7 with Werk Νο 4173 (12/39) which was piloted by Oberleutnant Berthold Jung. Oblt. Jung belonged to the 5. Staffel/ Jagdgeschwader 77.

According to the details that emerged from the seabed, 75 years after the Battle of Crete, the Bf109 piloted by Jung took off from Molai airport in the Peloponnese, mainland Greece on May 20, 1941 in order to attack Allied vessels and land targets in the area of Suda Bay, Crete. 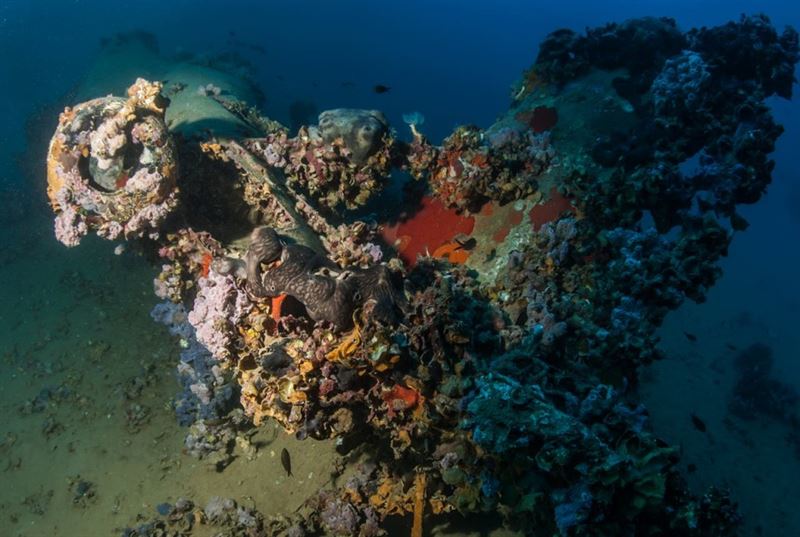 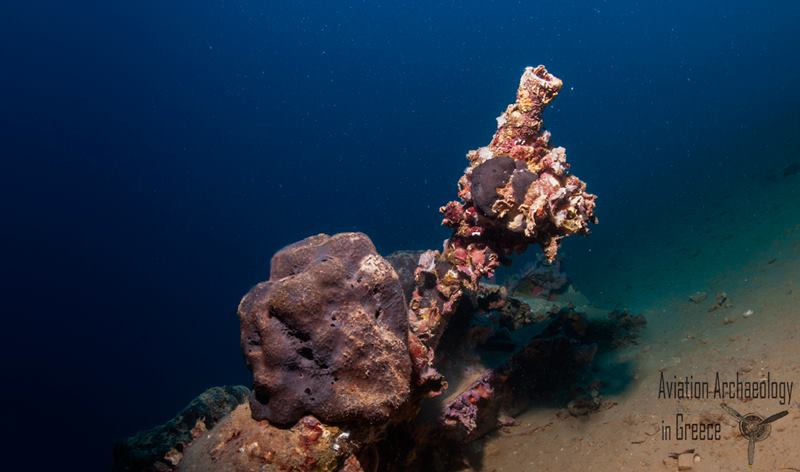 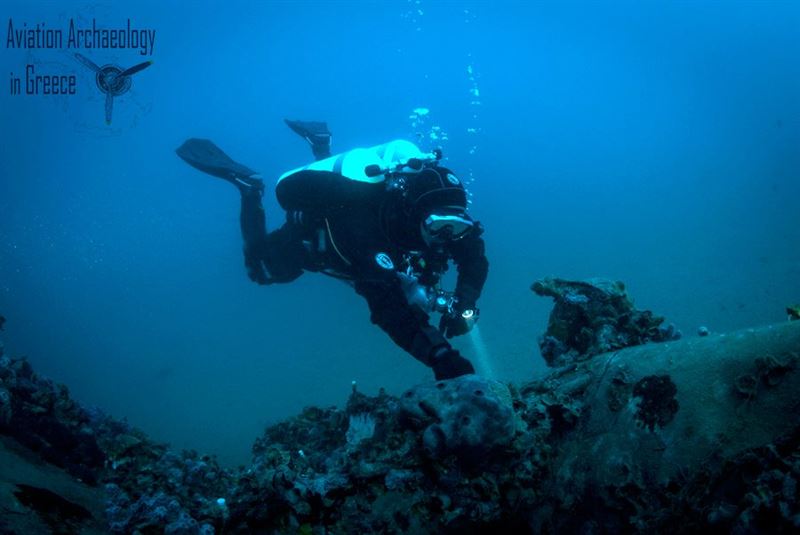 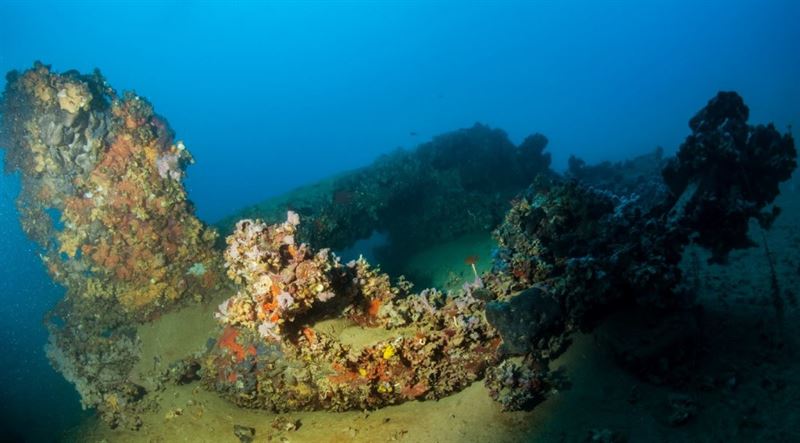 Intense anti-aircraft fire caused several casualties among the attacking aircraft and Jung’s Bf109 got a direct hit and crash landed at sea. The aircraft remains are located at a depth of 40 metres.

Berthold Jung’s story is quite interesting: Having survived the crash, he was taken as a prisoner of war by the Allies, eventually finding himself in Australia, where he remained at a PoW Camp up until 1947. After his return to Germany, Jung worked as an interpreter. He then joined the newly established postwar German Navy, reaching the rank of Rear Admiral and after his retirement (1973) he became President of the German Red Cross in Kiel. He died in 1992.

You can read more on the webpage of Aviation Archaeology in Greece (Greek language).