The Polish Army Museum has held a press conference on April 14, 2016, in which they confirmed an upcoming movie about the Polish 303 Fighter Squadron of the Royal Air Force.

The movie will be based on the book “303 Squadron: The Legendary Battle of Britain Fighter Squadron” by the late Polish writer Arkady Fiedler (1894-1985), who conducted extensive interviews with pilots in England during the Second World War. This book became Arkady Fiedler’s most famous work, selling over 1.5 million copies. It was written in 1940 and published in 1942.

During the Battle of Britain the Polish 303 Fighter Squadron claimed 126 enemy aircraft destroyed, which was the highest number of any Allied fighter squadron.

The film’s budget is estimated at PLN 15 million (EUR 3.5 million EUR). Filming will take place in Poland, the United Kingdom and the United States. No names of cast members have been revealed. An early draft of the script was penned by Jerzy Skolimowski. 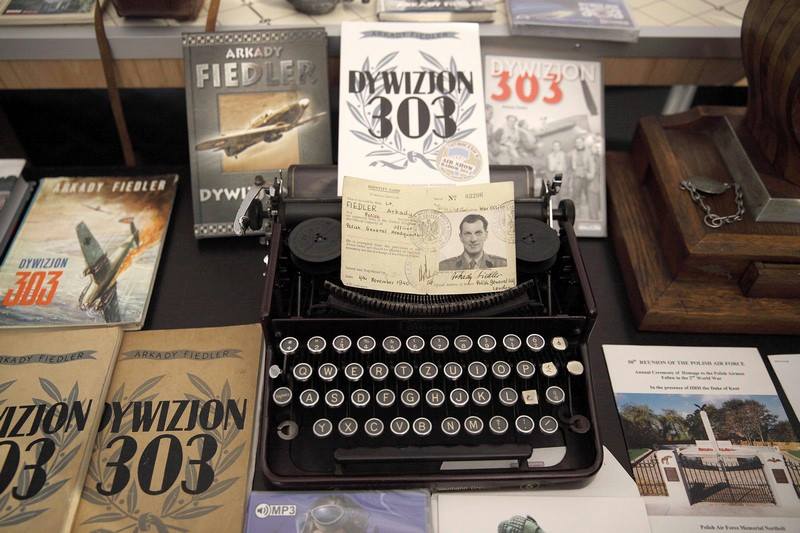 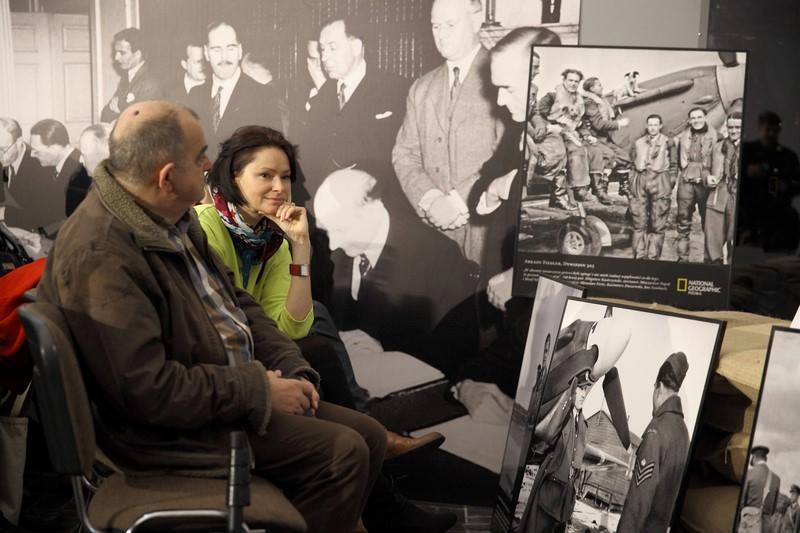 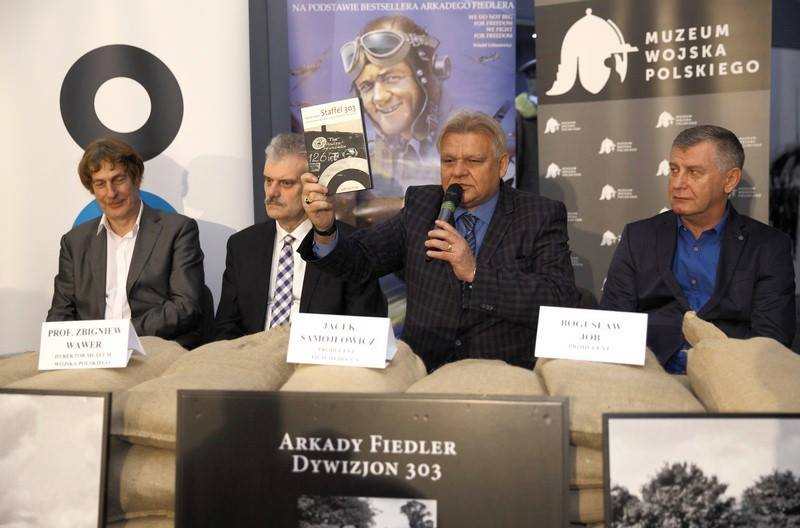 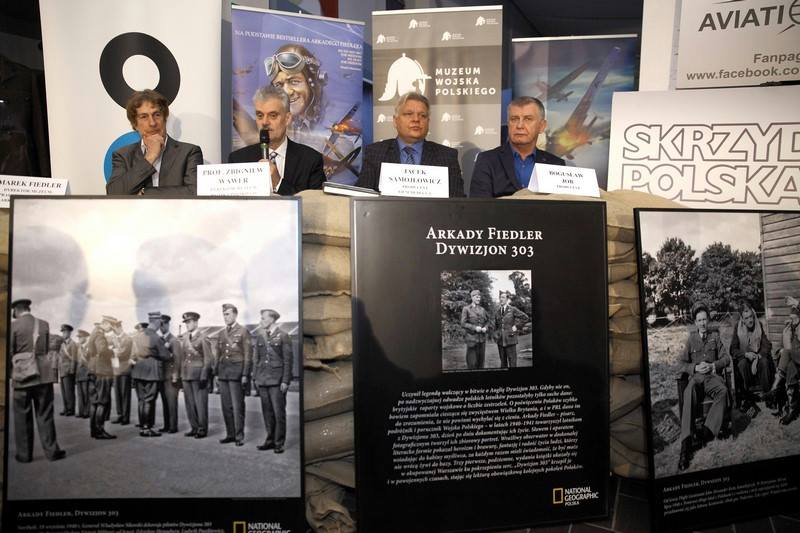