Watch a video of the Film Shooting of a new upcoming World War II movie Wir Waren Kameraden. The movie is based on the true story of a German soldier, Helmut Böttger. You can read more here (and see earlier images).

Today new images were released of the recent film shooting, which you can see below. According to the producer around 150 men took part in this film shooting. The movie is foreseen to be launched in October / November 2016. The DVD will be subtitled in English.

The movie is based upon the experiences and service of Helmut Böttger. Böttger, who is now 92 years old, fought during World War II in the Luftwaffe before ending up in the Heer (Wehrnacht). He saw service from 1943, when Böttger started his service with Infanterie-Regiment 31 of the 24. Infanterie-Division until 1946, when he ended up in the Rheinwiesenlager. 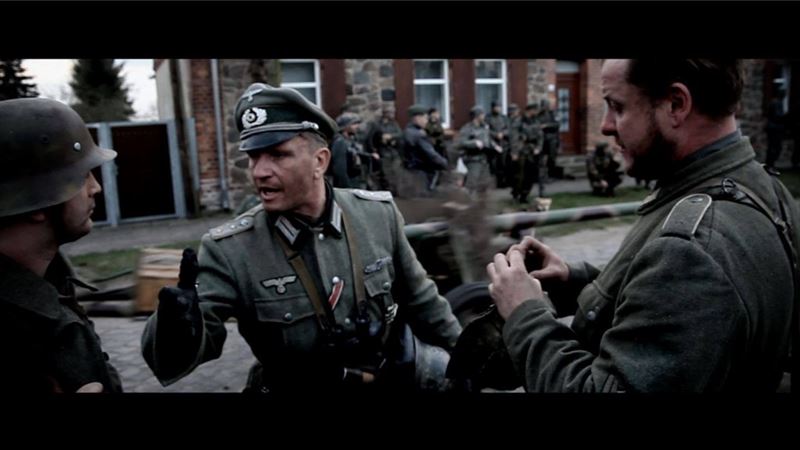 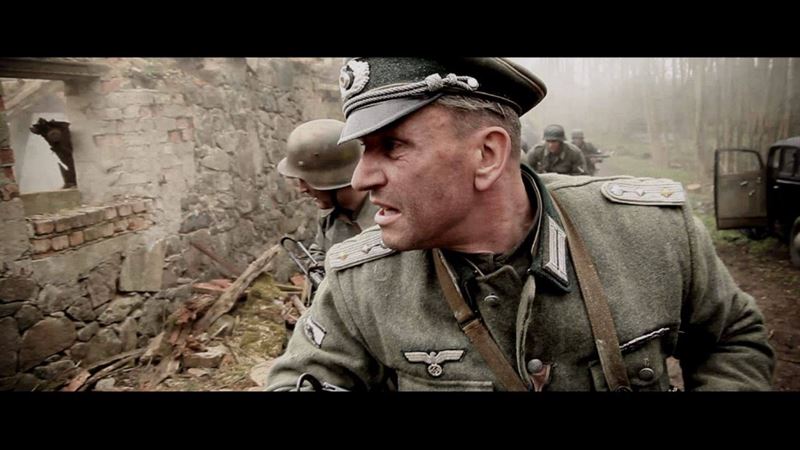 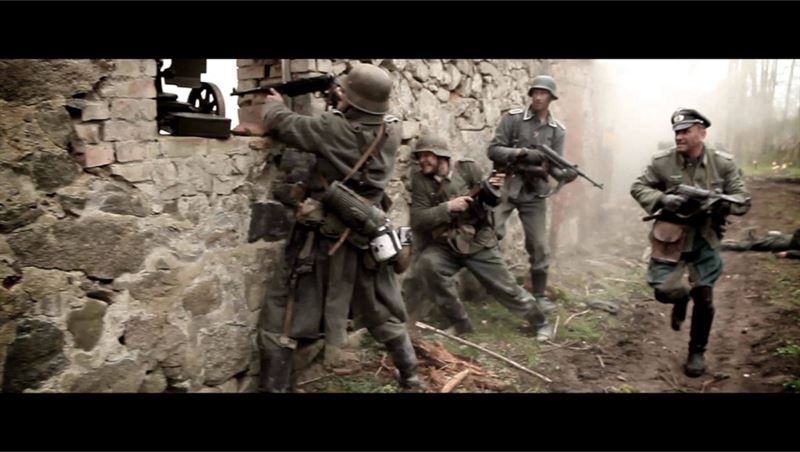 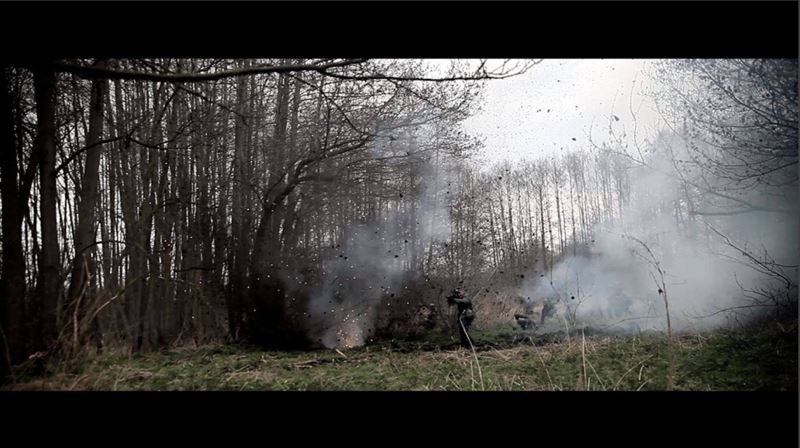 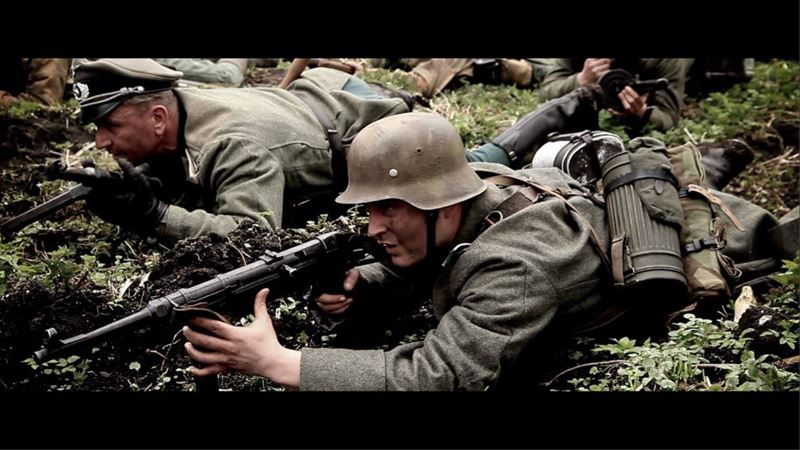 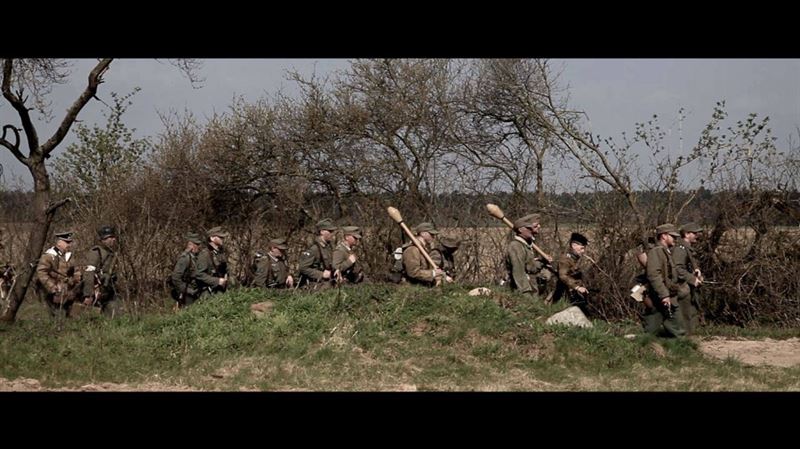 Heintje Peter, the director of this movie, started filming in March 2014 with a budget of just €15.000 of which most was donated. A large portion of the budget was spend on explosives and many of the vehicles were made available by private owners. Helmut Böttger will be played by Paul Kowalski.

You can purchase or watch this movie on Amazon (DE), Amazon (US), and Amazon (UK).