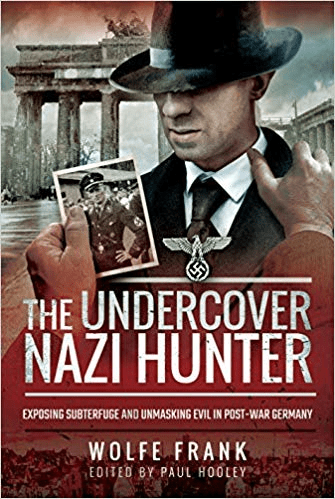 A great book about the Nuremburg Trials impact on Germany, the western media and worldwide perceptions of how the German war crimes were managed by the Allies. It was during this time that Wolfe Frank served as the Chief Interpreter for these trials. Labeled as the “Voice of Doom”, Frank fled Germany in 1937 and joined the British Army during the war. Via this book his main focus was exposing subterfuge and unmasking evil in post-war Germany.

Wolfe Frank provides a candid look at what Germany and the German people felt and said about the state of the country after World War II. Well versed and fluent in German as his native language Wolfe was able to go undercover and research his subject while taking on menial jobs, factory jobs, dockworker, and other work that would allow him to mix with and monitor the German people in their day to day lives and hear their comments, complaints, and normal conversation. Wolfe found some of these comments and thoughts eye-opening regarding refugees, anti-Semiticism, morality, de-Nazification and German Nationalism.

When he uncovered leads and evidence about an SS General German war criminal, he single-handedly tracked him down and arrested the man. Afterwards he interviewed the General and transcribed the confessions. A very thorough end to end process. The allies were fortunate to have this man serving in this role. He set the gold standard for investigating war crimes and handling enemy prisoners of war for interrogation purposes.

The Undercover Nazi Hunter not only reproduces Frank’s series of articles (as he wrote them) and a translation of the confession, which, until now, has never been seen in the public domain, it also reveals the fascinating behind-the-scenes story of a great American newspaper agonizing over how best to deal with this unique opportunity and these important exposés.

Some of the articles referenced in the book were originally published in US and UK newspapers with mixed results from anger to cheerfulness for the readers reacting to German perception of their post war situation.

As Wolfe commented throughout the book, by early 1949 it had become blatantly obvious that we were reading only what the Germans wanted us to read. An idea developed in my mind; Could I not go into Germany and gather material and write a more accurate account of what was happening and how the war effected the German people.

The result of Wolfe Frank’s in-depth research and undercover work is a great book and expose how the German everyman perceived the world, post-World War II.

This book is available on Amazon.com (US),  Amazon (UK) and Pen and Sword Publishing

A former paratrooper with service in the 82nd Airborne Division, Long Range Recon (F Co 51st Inf), and 5th Special Forces Comms Support (B-Team), Christopher (Moon) Mullins retired from the US Army in 2000 after 20 years. He holds an Associate's Degree from Georgia Military College as well as Bachelor's and Master's Degrees in IT from Kaplan University. In 2016, Moon published a book about his father's service in World War II titled, Lucky Mullins, available on Amazon.com. He reviews books for ARgunners.com, Casemate Publishing, Pen and Sword, Osprey, Oxford Press, and independent publishers as well. Chris just published his third book,The History of the 82nd Signal Battalion in WWI and WWII. Chris is married to Bhavna Mullins and they make their home near Atlanta Georgia, in the US. 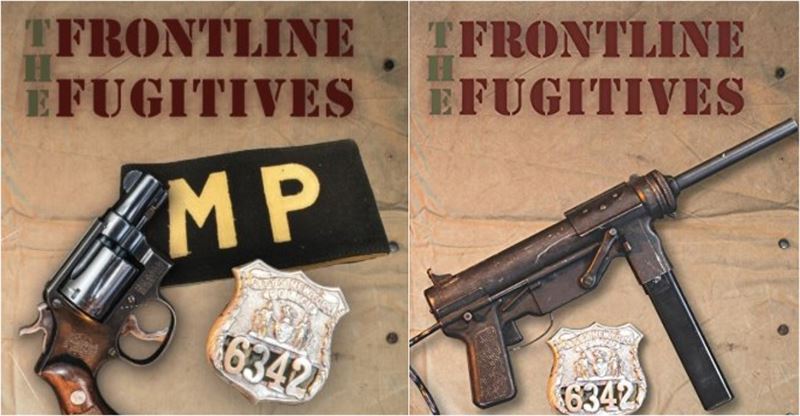 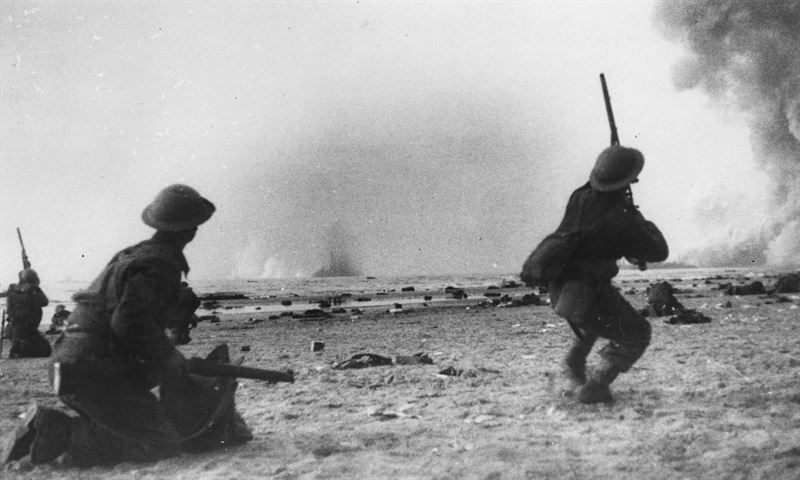 The Dunkirk Perimeter and Evacuation 1940 by Jerry Murland 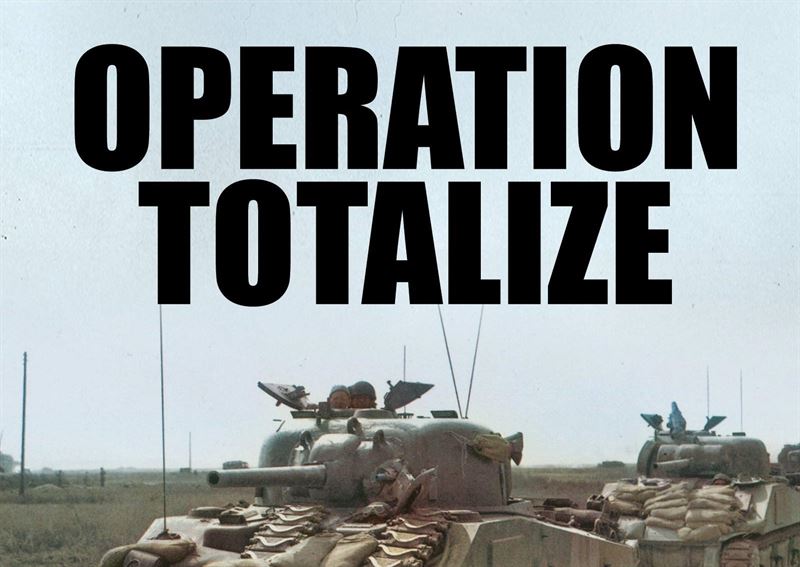 Story behind one of the most enduring images

Wartime Wrecks Around Malta And Gozo

World War II in the Mediterranean

Six Female Civil War Spies Who Made Their Mark