Warner Bros. Pictures has announced two days ago that the principal photography on the epic action thriller “Dunkirk” is underway in Dunkirk, France. Christopher Nolan (known for “Interstellar,” “Inception,” “The Dark Knight” Trilogy) is directing “Dunkirk” from his own original screenplay, utilizing a mixture of IMAX and 65mm film to bring the story to the screen.

The production will shoot in France, Holland, the United Kingdom and Los Angeles (U.S.). Filming has officially begun and below are a few photographs from the set. Filming took place at the exact spot where, 76 years ago to this week, 100,000 soldiers were evacuated. During filming a number of locals were stopped from entering the beach with one person in a land yacht coming very close to driving straight across the set. Three warships circled off the coast adding to the war-like atmosphere while cast members held up cutouts of soldiers to create the illusion of more people in battle. 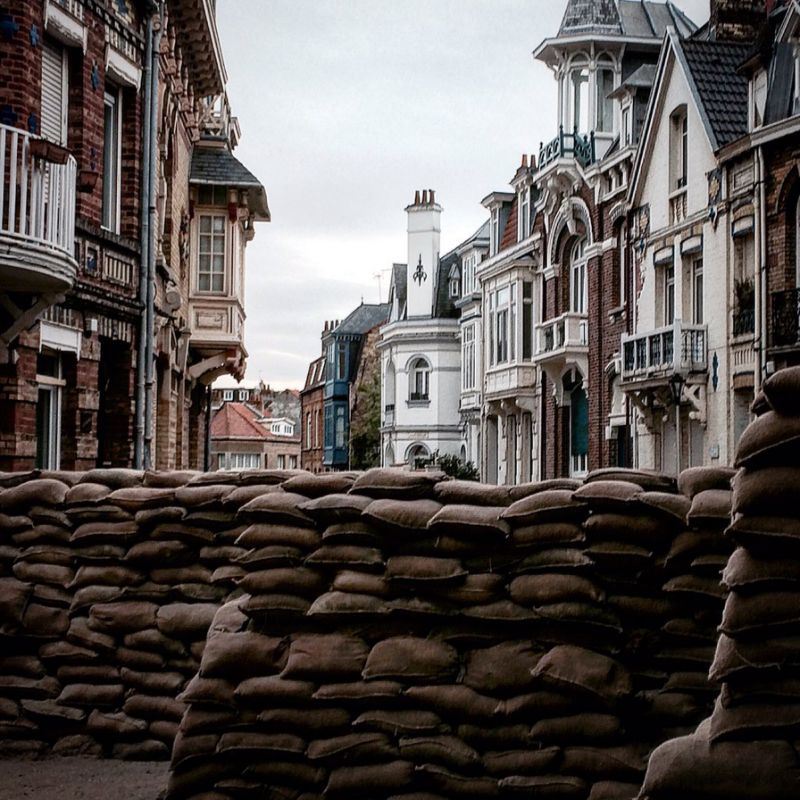 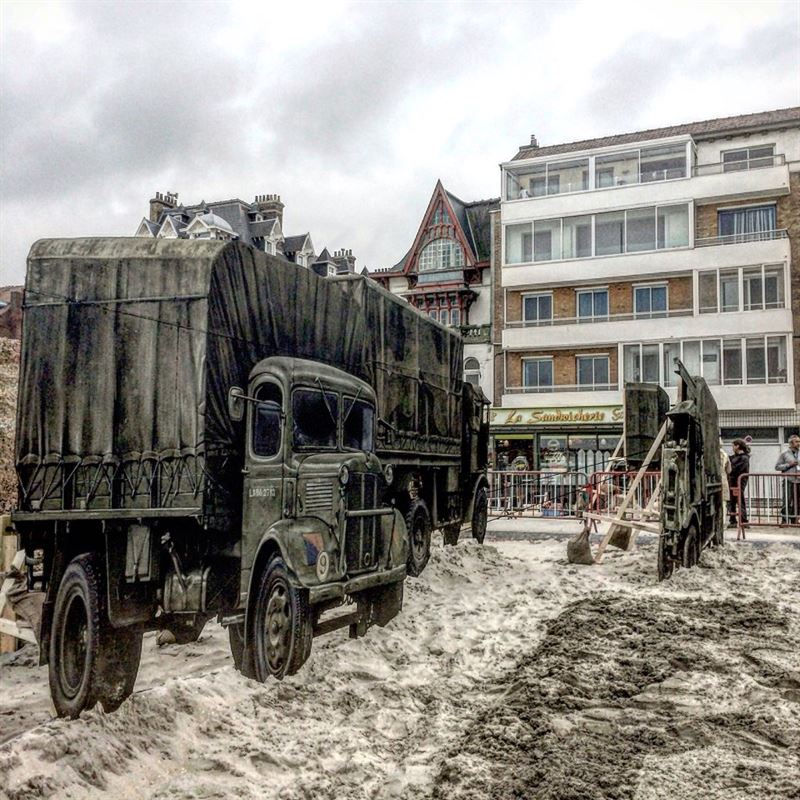 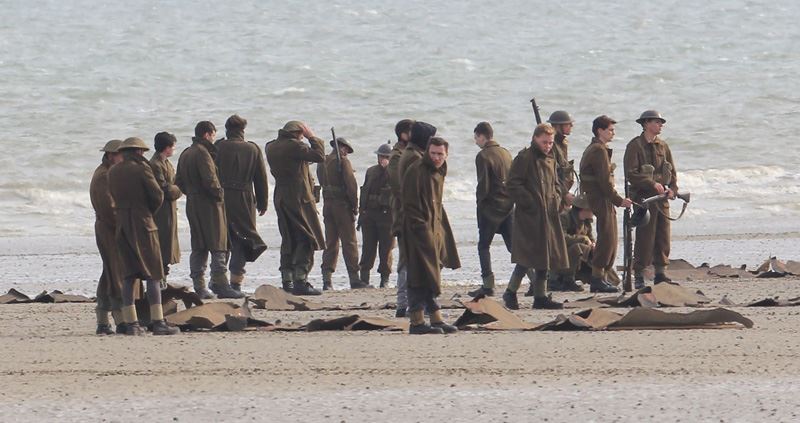 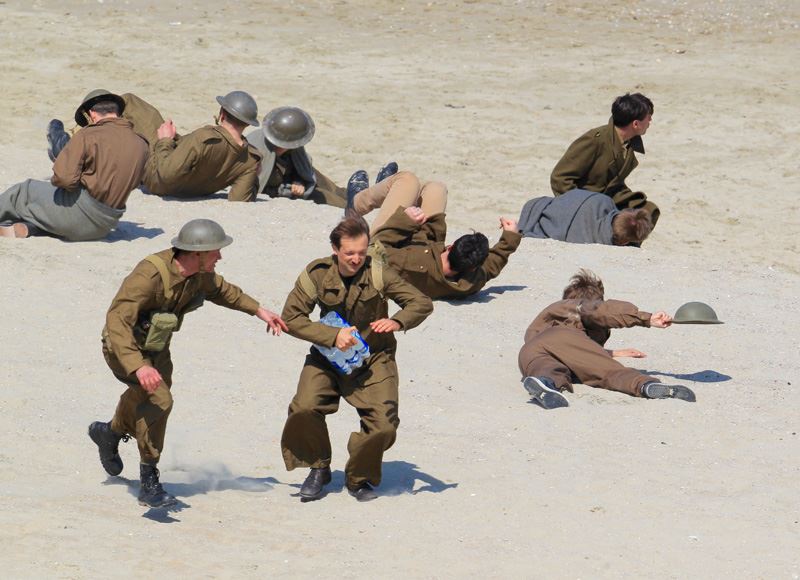 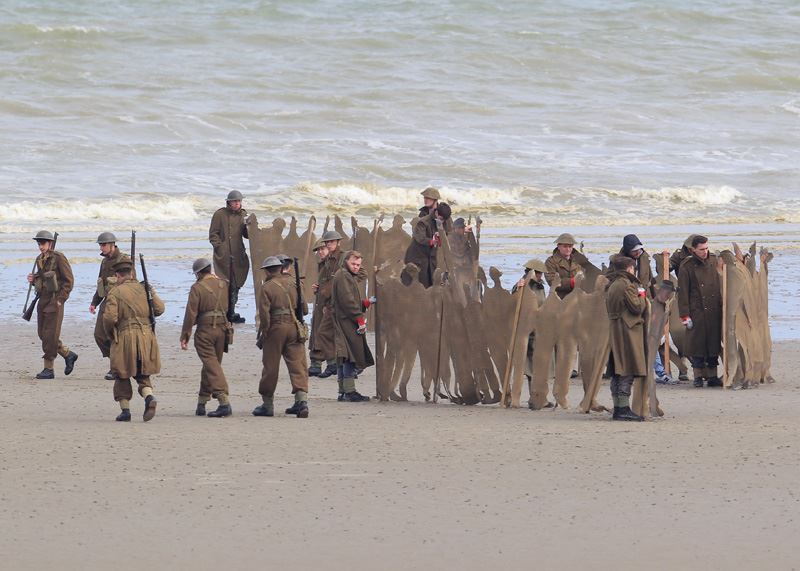 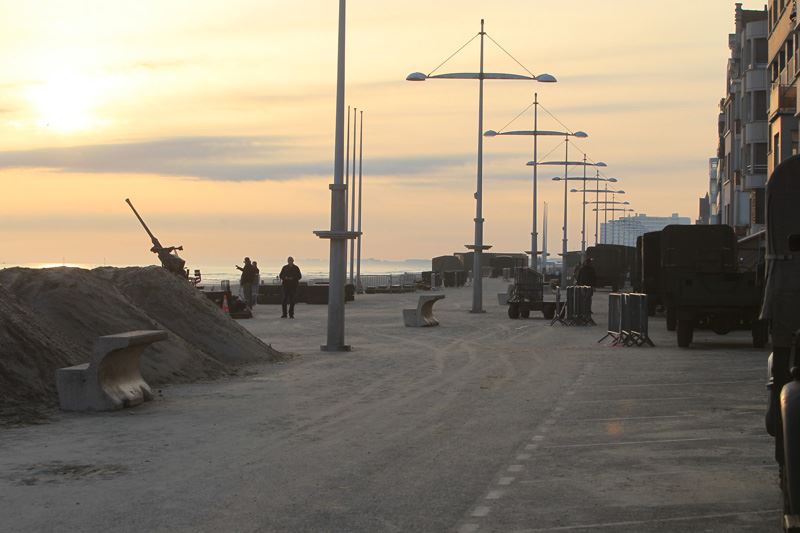 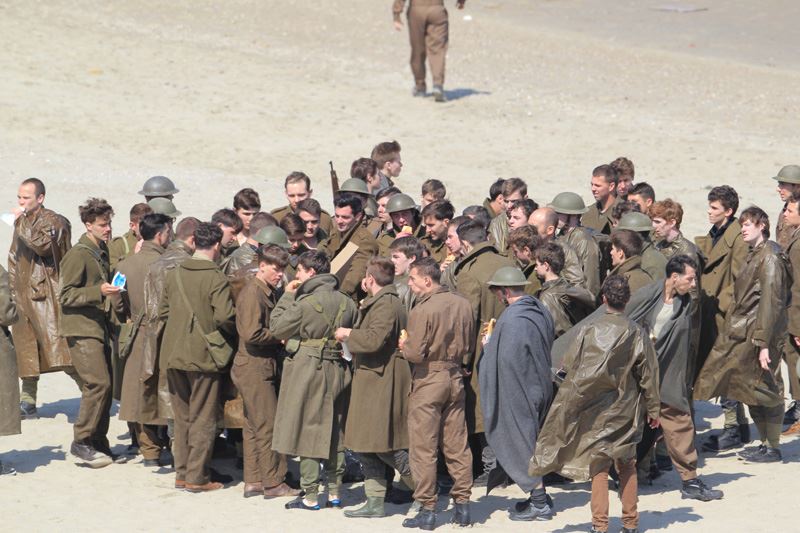 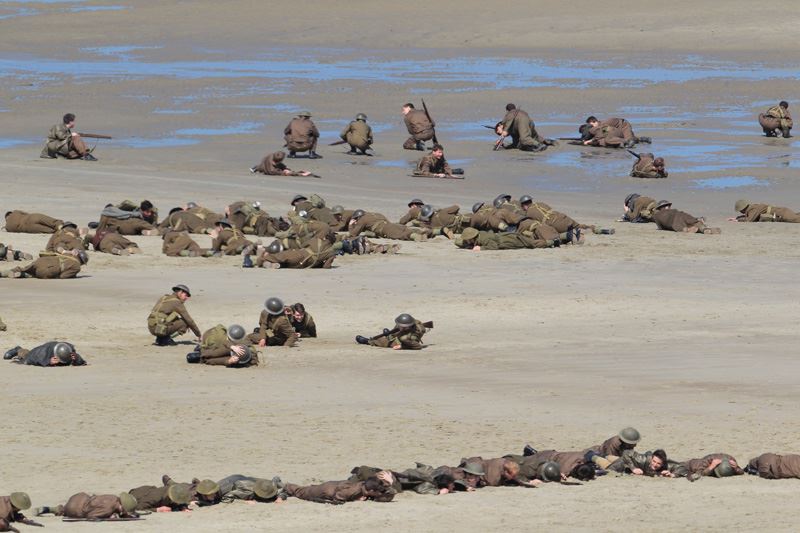 Synopsis: “Dunkirk” opens as hundreds of thousands of British and Allied troops are surrounded by enemy forces. Trapped on the beach with their backs to the sea they face an impossible situation as the enemy closes in.