An incredible – yet true – story comes back to life through the book of Kostas Thoctarides and Rena Giatropoulou regarding the  legendary submarine « HMS Perseus ».

The book, published by the Hellenic Maritime Museum, contains 150 photos, documents for the loss of the submarine, and digital photos of “Perseus” exactly as it is lying on the seabed. 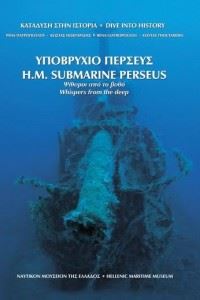 With the assistance of the Company for Tourist Development and Promotion of the island of Kefalonia and Skala Community, the research team identified and recorded the British submarine “HMS Perseus”, at a depth of 52 meters, for the first time since it sank by an Italian mine on December 6, 1941.

The naval tragedy that claimed the lives of 60 officers and sailors, including the Greek Lieutenant Nicolaos Merlin, became widely known thanks to the perseverance of Greek divers and the detailed historical research by Ms. Rena Giatropoulou.

A single sailor, stoker John Cape, who was 31 years old, managed to escape from the sunk submarine and after an Odyssey that lasted for months, Cape found himself in Alexandria, Egypt. He later died in the 1980’s.

The identification of the submarine, almost 60 years later, was based in part on the testimony of the sole survivor. The experienced diver Kostas Thoctarides notes: “When I first saw the picture of the submarine on the sonar display, my heart leaped.“

“A wreck is not just a mass of steel, but has many human stories. We approached respectfully, in order not to disrupt the final resting place of the 60 souls who drowned that night of December 6, 1941. I feel a moral obligation and ask divers not to remove anything from the wreck.”

The “Perseus” is resting on the sandy bottom, almost upright, with a slight right tilt 18 degrees.

The hole that was caused by the explosion of the mine is visible on the left side of the bow, the only visible damage to the steel hull with a length of almost 90 meters. 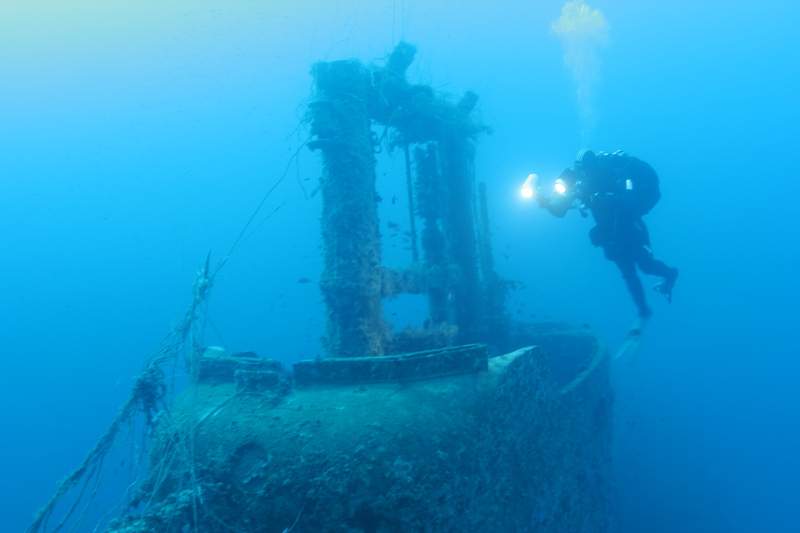 The manhole from which John Cape escaped is still open while inside the submarine broken instruments and clutter attest to the violence of the explosion that sank “HMS Perseus”.

Today many certified recreational divers visit the wreck of the “HMS Perseus”, which is now a popular diving destination in Kefalonia.

One of the Fallen

Thomas “Tommy” Craig, was born in Fairfieldstreet, Govan in Glasgow. He joined the Royal Navy when he was 17 years young and started his naval career on the Destroyer HMS Repulse. He was then transferred to the Submarine HMS Perseus. At the age of 23, he went down with Perseus on December 6, 1941.

The submarine HMS PERSEUS was designed in 1927 and built in England, shipyards Vickers – Armstrong in 1930. Type: PARTHIAN. Length: 88.4 meters. Displacement 1,475 tons on the surface and 2,040 tons submerged.