German U-Boat, U-2511, was commissioned on 29 September 1944 and put under the command of famous U-Boat captain Adalbert Schnee, who was decorated with Germany’s highest valor award the Knight’s Cross with Oak Leaves.

Adalbert Schee joined the Reichsmarine in April 1934, served on the light cruiser Leipzig before he began his U-Boat career in 1937. Schnee spend several years on board of U-23 before he became captain of his own U-Boat U-201. With U-201 Schnee would sink a total of 23 ships and damage 3 others.

U-Boot 2511 was finished and launched too late to see any combat. Notably she was the first Type XXI ‘electro’ U-Boat on active service. On the evening of 30 April U-2511 set out from Bergen on her first and last patrol. She arrived at Bergen on 5 May 1945.  Mid June 1945 U-2511 was departed from Bergen to arrive eventually at Lisahally, Northern Ireland on 21 June for Operation Deadlight (code name for the scuttling of most of the unwanted German U-Boats which the Allies got their hands on after the end of World War Two. A total of 116 German U-Boats were scuttled during the Operation.). The U-boat was scuttled on 7 January 1946 at 7:40 pm in position 55°33′N 07°38′W. She was sunk by gunfire after her towing cable parted. Innes McCartney’s noted in his diving report that there is a sizable blast hole in her starboard side, alongside the tower.

“Swimming into this hole reveals a mass of cabling and many batteries all along the keel section of the wreck.“, wrote Innes McCartney, “This was one of the most spectacular U-boat dives I have ever done (I have dived more than 40). It is a rare sight indeed to have the visibility to see an entire submarine in view at 69 metres. This was made all the more significant by the fact that the wreck was U-2511, the only Type XXI to approach an allied navy convoy.“ 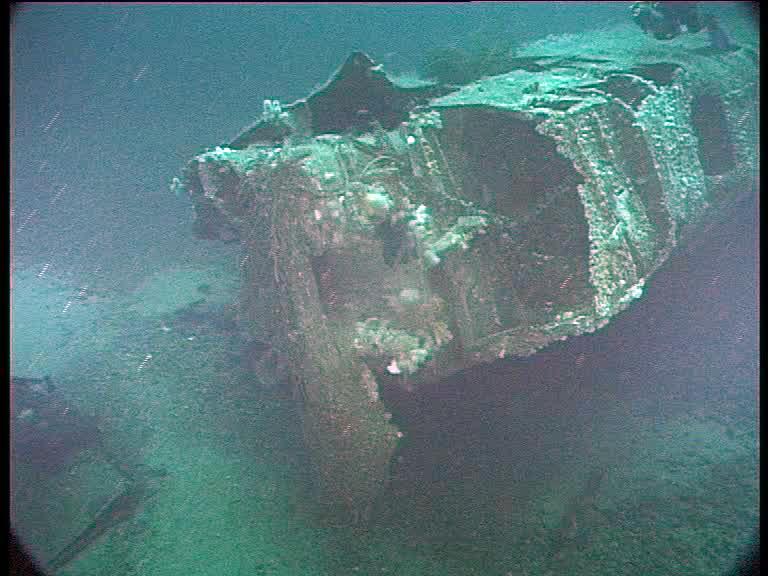 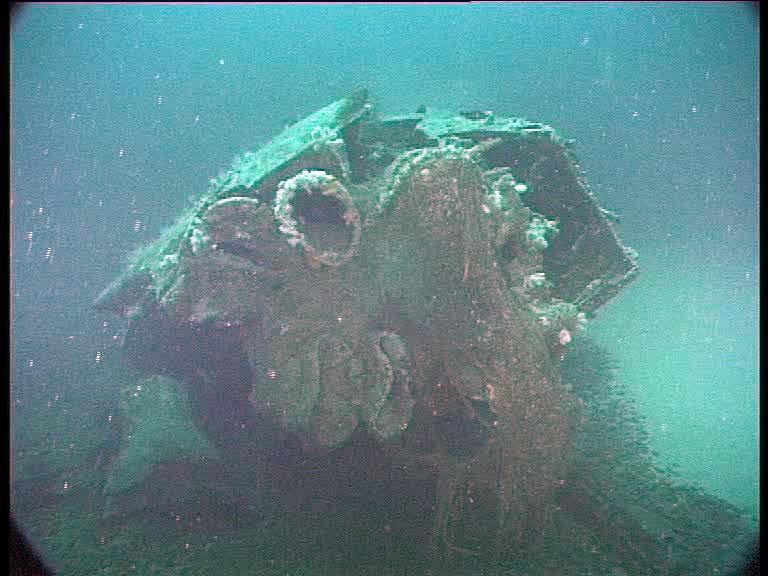 The six torpedo tubes have been crushed when the U-boat hit the seabed (Credits: Innes McCartney) 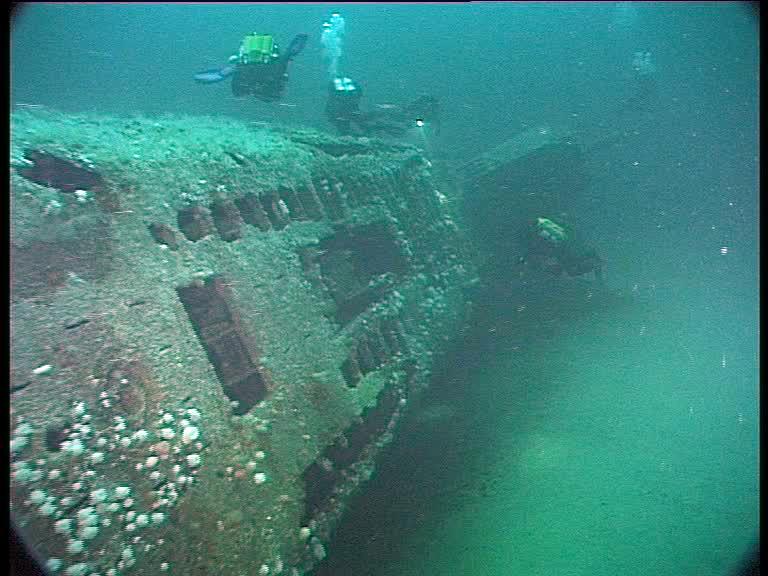 Beautiful streamlined foredeck of the U-2511. (Credits: Innes McCartney) 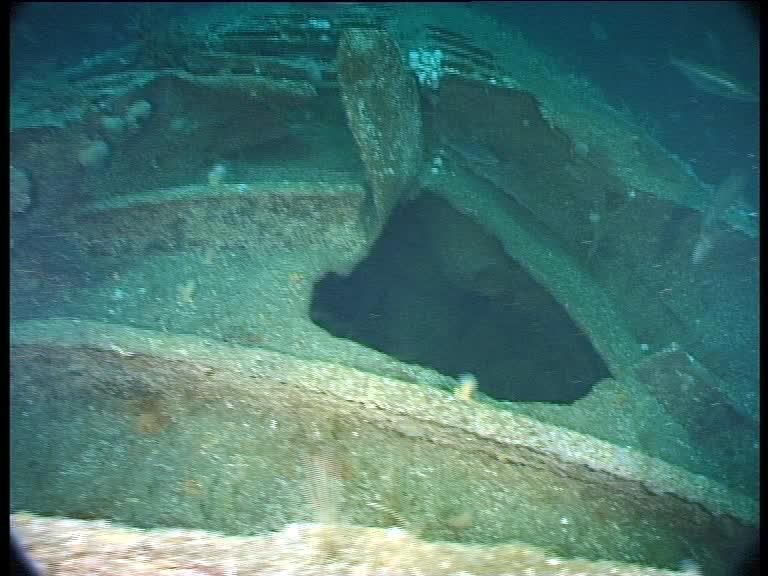 On the highest part of the wreck forward of the conning tower is the shell exit hole. (Credits: Innes McCartney) 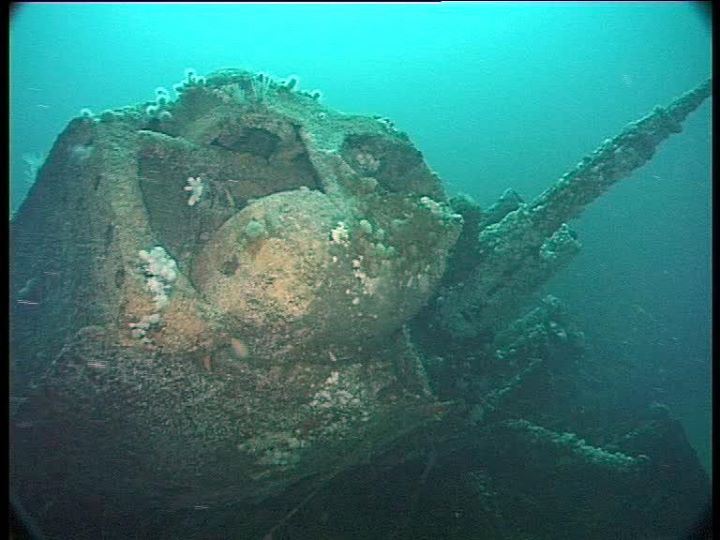 The remains of one 20mm AA gun can be seen in the forward flak turret of U-2511 (Credits: Innes McCartney) 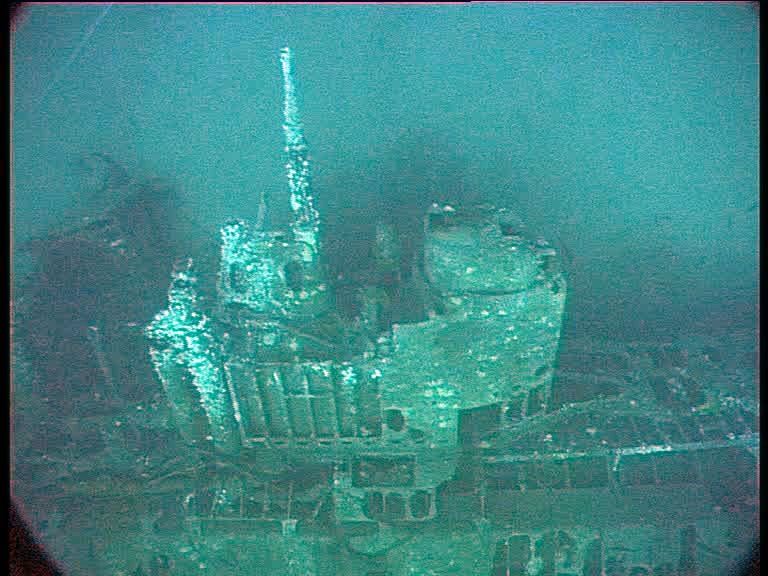 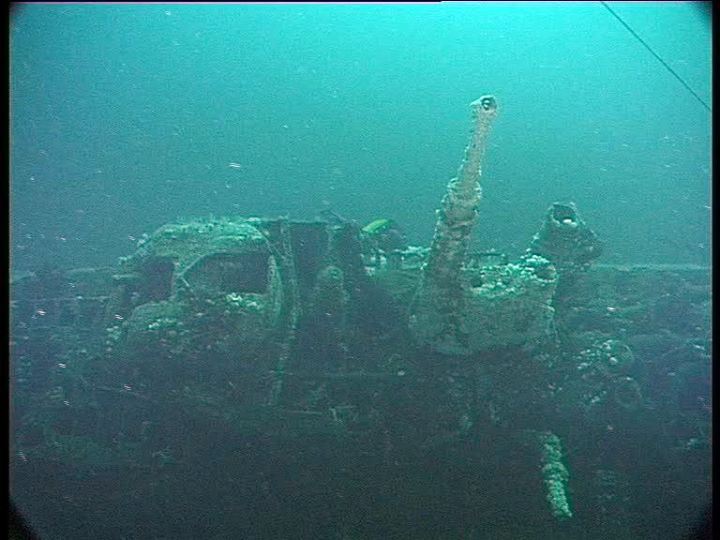 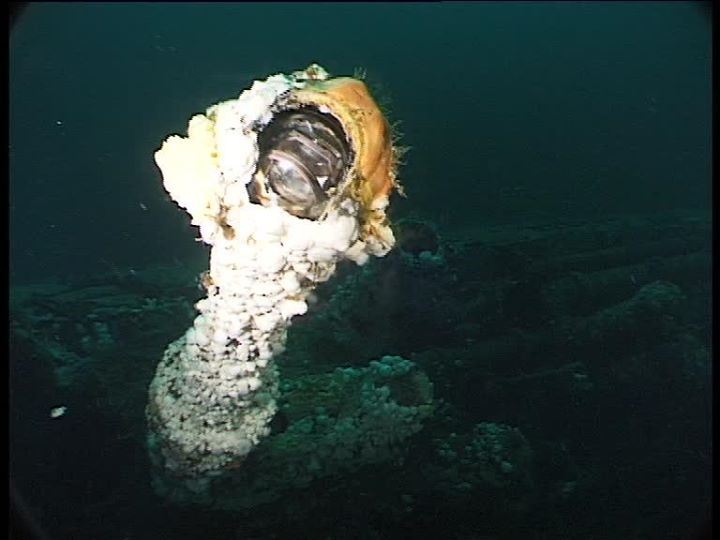 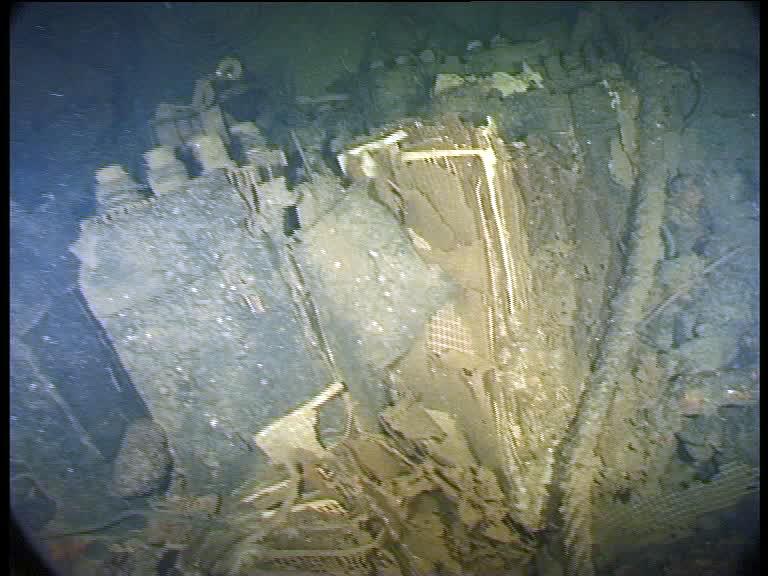 Entering the blast exit hole reveals that it is situated near the battery deck and the bottom of the U-boat. (Credits: Innes McCartney) 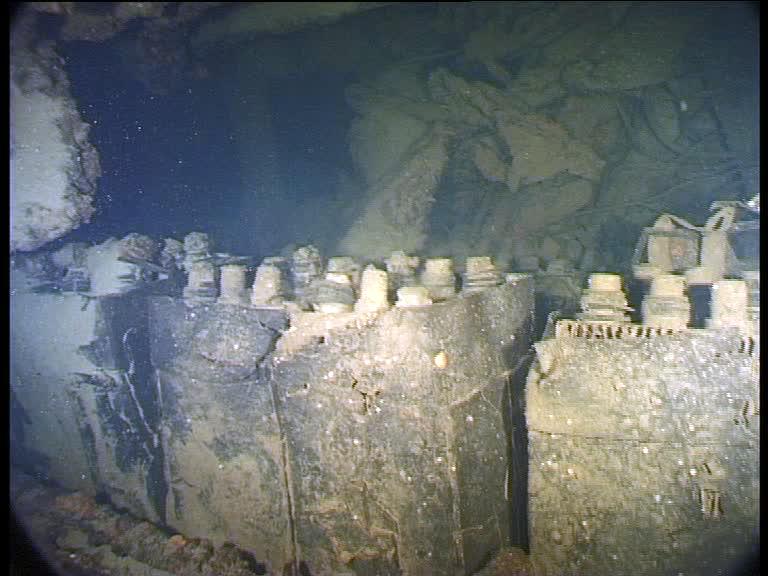 U-2511 was an Type XXI which is an “electro boat” with high underwater burst speed achieved by having a large battery bank. (Credits: Innes McCartney) 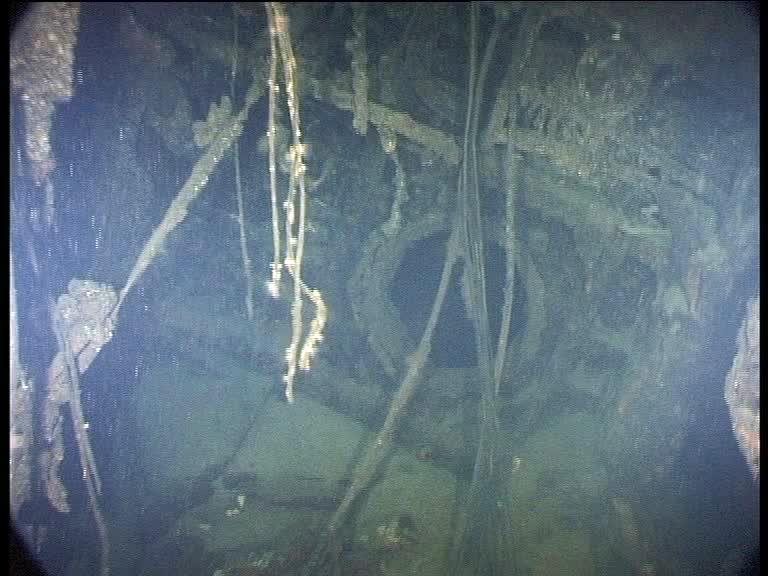 The bulkhead door into the forward torpedo room is open. It beckons, but prudence takes over and the unplanned penetration of this wreck stops here (Credits: Innes McCartney)