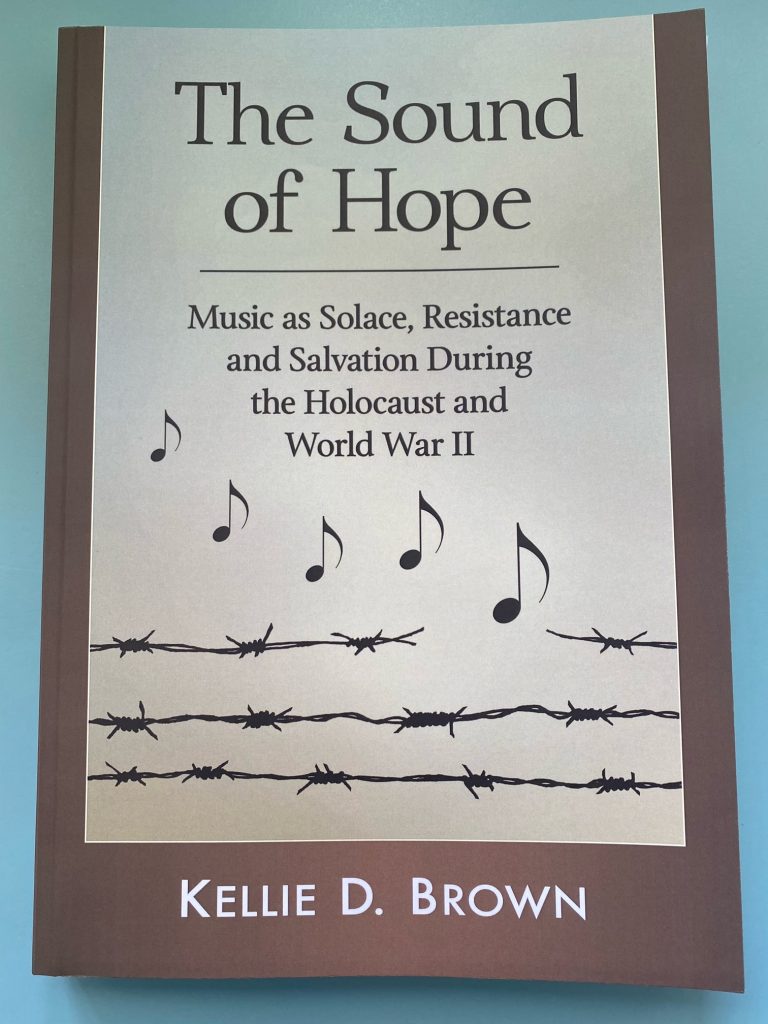 Being there . . . . lest we forget, AUSCHWITZ – BIRKENAU, MAUTHAUSEN, BERGEN-BELSEN,
DACHAU, TREBLINKA, BELZEC, SOBIBOR, BUCHENWALD, CHELMNO n/NEREM, FLOSSENBURG,
RAVENSBRUCK, ORADOUR, SACHSENHAUSEN, MAJDANEK, GROSS-ROSEN, PLASZOW, DORA,
ZAGAN, TRAWNIKI, PALMIRY, and hundreds upon hundreds upon hundreds of other killing
grounds, large and small . . . . . . .
UNFATHOMABLE EVIL – The Methodical Mass Murders of Millions of Innocents
“When the Nazi war criminals appeared before the Nurnberg Court, in no language in the
world did there exist a word that could render, in all their immensity, the martyrdom and death
inflicted on the conquered countries of Europe by Hitler’s Reich. In the course of twenty
centuries of mankind’s history no similar crime had ever occurred. And no debauch or orgy of
bestiality had ever been known, that could create a conception and an expression able to
describe the Nazi crimes. The Nurnberg Trial was obliged to enrich human language with a new
word which, with its black brand, hung over civilization – – a word, evoking awe and sorrow,
horror and anger . . . genocide.”
St. Poznanski
Introduction,
“TRELINKA” by J. Gumkowski – F.Z.

A. Rutkowski, Council for Protection of Fight
And Martyrdom Monuments, Warszawa,
Poland, “A Tribute”

“THE SOUND of HOPE –Music as Solace, Resistance and Salvation During the Holocaust and
World War II”, by Kellie D. Brown. McFarland & Company, Inc. Publishers: 2020, 310 pages, sc;
$45. Visit, www.mcfarlandpub.com.
Reviewed and highly, highly recommended by Don DeNevi
“Music was life. We did not, could not, would not give up”, Alice Herz-Sommer is quoted in
Caroline Stoessinger, “A Century of Wisdom”, 108, and few books have been published since
1945 describe it as well as Kellie’s. She writes that during World War II, Nazi leadership
recognized the power of music and chose to harness it into its evil of disempowering whole
nations and their populations, in particular the Jewish people. But, as she so poignantly points
out, music also emerged as a counterpoint to this insanity, including Nazi attempts to either
silence or exploit it. Their victims, however, stubbornly clung to music, wherever and however
they could, to preserve their culture, to uplift the human spirit and triumph over systematic
murder, if possible.
Author Kellie D. Brown, professor of music at Milligan University where she also serves as the
chair of the music department and conductor of the Milligan Orchestra, has given us neophytes
on the subject of music in the death camps during the Holocaust a magnificent gift, especially
for those of us who have already forgotten, or never cared in the first place. Her brilliant, albeit
painful, at times excruciatingly so, commingles musical connections and sad individual stories

from these murder sites through diaries, letters, memoirs, scholarly literature, and art pieces.
Her tragic, somber, yet, endearing narrations actualize the power of music, reminding us of the
imperative each of has never, never ever, forget, but to prevent another such period in time
when new Hitlers, Himmlers, Heydrichs, and their Nazi contemporaries are spawned. Kellie
writes in her touching Preface, “I hope that the testimonies of so many I researched will serve
as a reminder for our world of what hatred and prejudice can lead to and of how vital the arts
remain in understanding the human condition and in spreading peace and goodness on a global
scale. I pray that I have brought honor to their memories as I have undertaken the holy calling
of bearing witness to these stories and lifting back the folds of darkness to reveal moments of
light and beauty, to discover where grace abounds.”
Thank you, Kellie. Thank you, great McFarland, for publishing her work. Never, NEVER Again.
“Wherever there were violins, there was hope . . .”
Amnon Weinstein, Israeli luthier, quoted in James
Grymes, Violins of Hope, 13