I’ve just found this trailer from a recent Russian World War 2 movie called “Edinichka”. I sadly do not more at the moment but I couldn’t spare you the trailer.

It’s August, 1944. The Soviet Troops continue the offensive in Eastern Poland. The lieutenant Egorov’ subdivision gets the task to hold the bridge to be crossed by the Soviet Army units. On arrival to the position the soldiers find the destroyed monastery and the group of deaf-mute orphans with their teacher Eve inside.

Eve has lost the faith but she finds the sense of life in taking care of and saving infirm and defenceless children. There is complicated choice for Egorov – if he executes the order of the headquarters he has to compromise the little Poles. The artillerymen try to do their best to prevent children’s death… 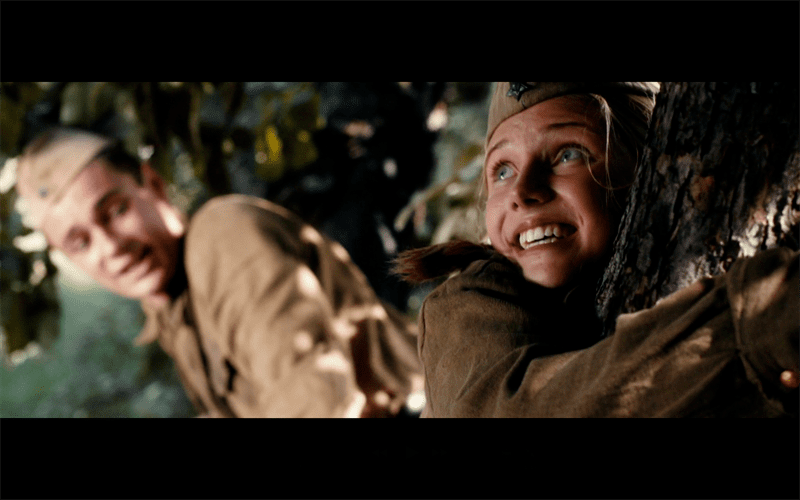 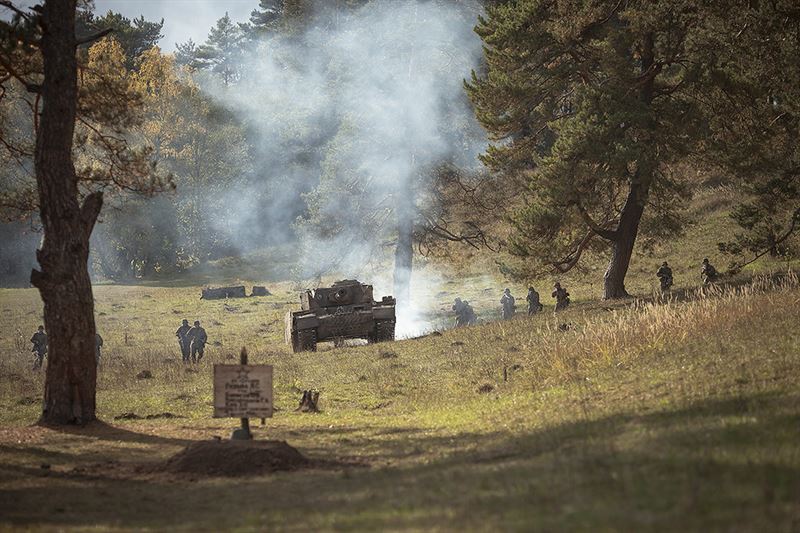 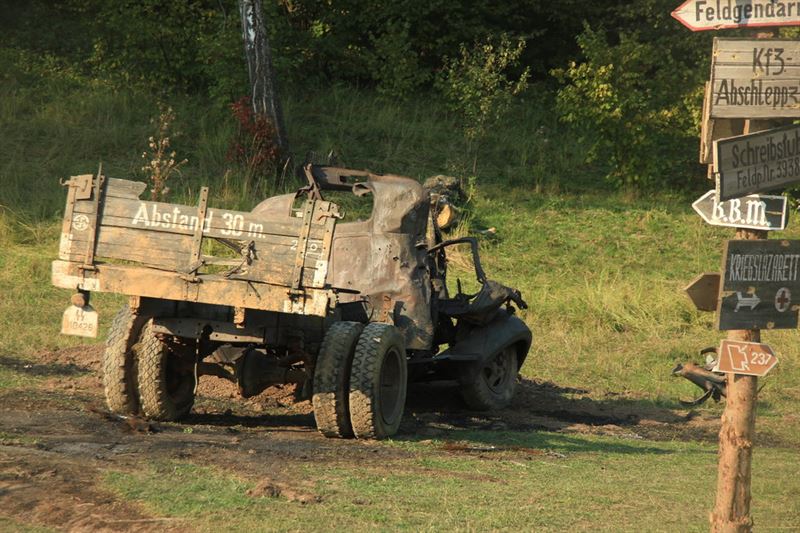 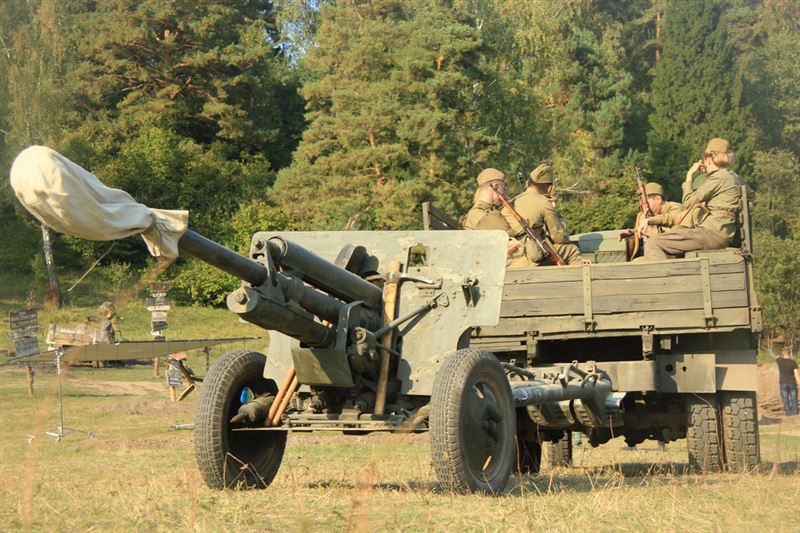 You can find the official website of Edinichka here and also see more screenshots.