Home Fires is a British period television drama about the life of Women’s Institute members on the Home Front during the Second World War. 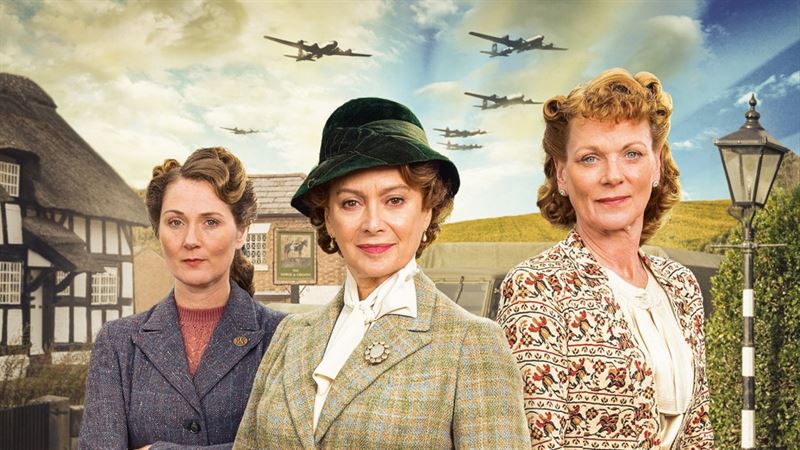 Home Fires follows a group of inspirational women in a rural Cheshire community where the shadow of World War II is casting a dark cloud over their lives. The isolated village couldn’t feel further away from the impending bloodshed and battlefields and yet it is not immune from the effects of war.

As the conflict takes hold, and separates the women from their husbands, fathers, sons and brothers, the women find themselves under increasing and extraordinary pressures in a rapidly fragmenting world. 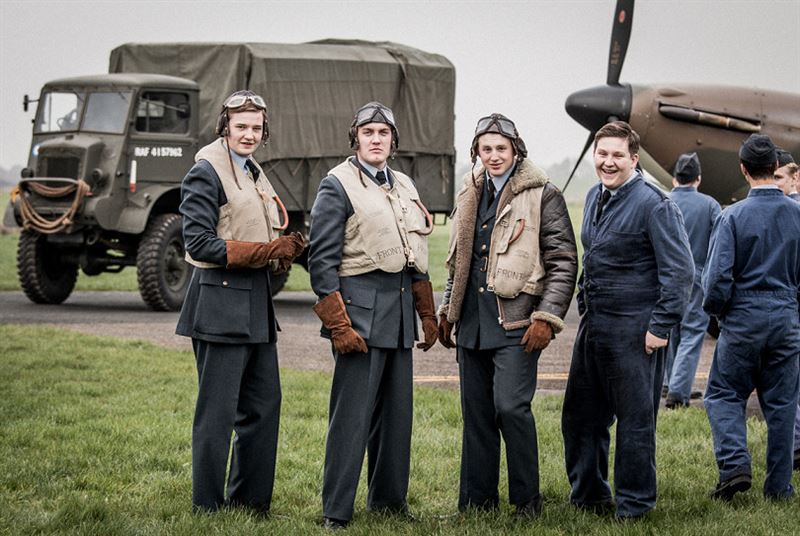 With the first series having an average viewing ratings of 6.2 million ITV commissioned a second six-part series, aired in April 2016.