Journey’s End (2018) tells the story of a group of British officers during World War I, set in a dugout in Aisne in 1918 and they are led by the mentally disintegrating young officer Stanhope, as they await their fate.

The movie has been well received in cinema and various movie review websites such as RottenTomatoes, who rated it a 93% out of 100%! 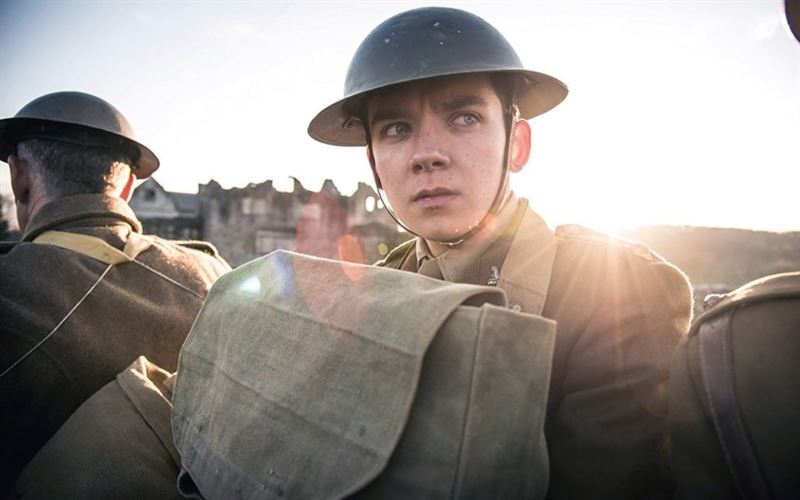 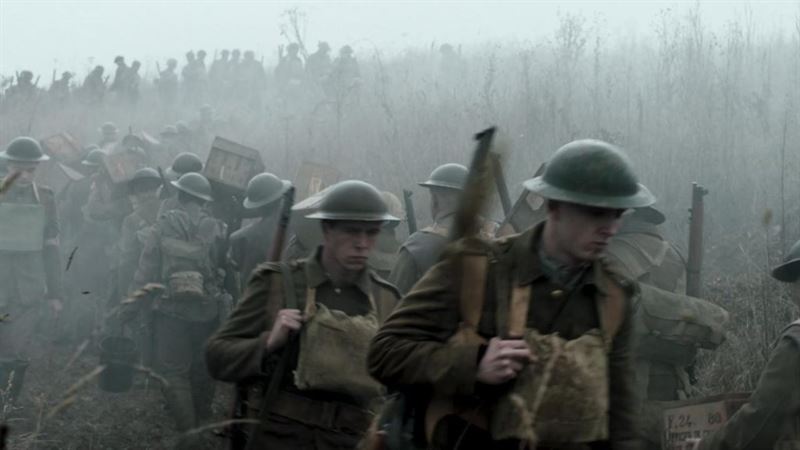 The DVD is set to be released on June 4, 2018 in the United Kingdom. You can already pre-order you copy on Amazon.co.uk.

UPDATED: I’ve received news that on July 3, the DVD will be released in the US!