A seven-year-old boy is willing to do whatever it takes to end World War II so he can bring his father home. The story reveals the indescribable love a father has for his little boy and the love a son has for his father.

LITTLE BOY is a powerful and moving film about a boy who is willing to do whatever it takes to bring his dad home from World War II alive. The heartwarming story will capture your heart and lift your spirits as it reveals the indescribable love a boy has for his father and the love a father has for his son. Set in the 1940s, LITTLE BOY is an instant cinematic classic that captures the wonder of life through the eyes of a 7-year-old boy. Written and directed by Smithsonian Institute Award winning director Alejandro Monteverde, LITTLE BOY highlights themes of faith, hope and love in the face of adversity. 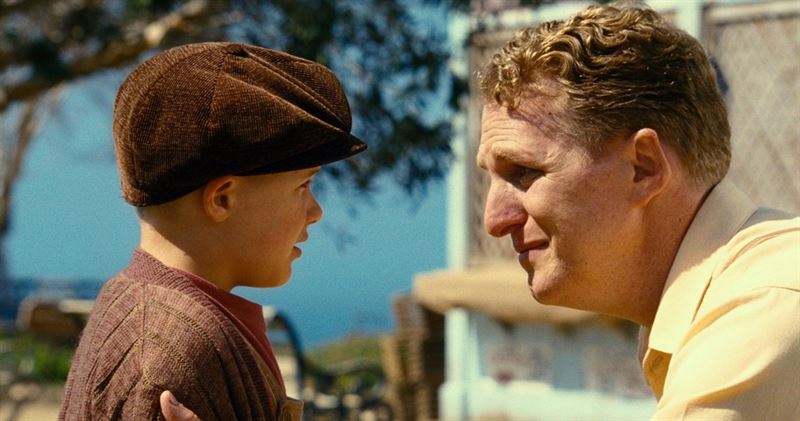