The story of intelligence officer Max Vatan (Brad Pitt), who in 1942 North Africa encounters French Resistance fighter Marianne Beausejour (Marion Cotillard) on a deadly mission behind enemy lines. Reunited in London, their relationship is threatened by the extreme pressures of the war.

It is reportedly based on a true story about two assassins who fall in love during a mission to kill a German official.

The movie will be starring: Brad Pitt, Lizzy Caplan, Marion Cotillard and Matthew Goode. The director is Robert Zemeckis, known for films such as Forest Gump, Cast Away and Flight. Allied will be released on: November 23, 2016.

A few screens from the trailer can be seen below: 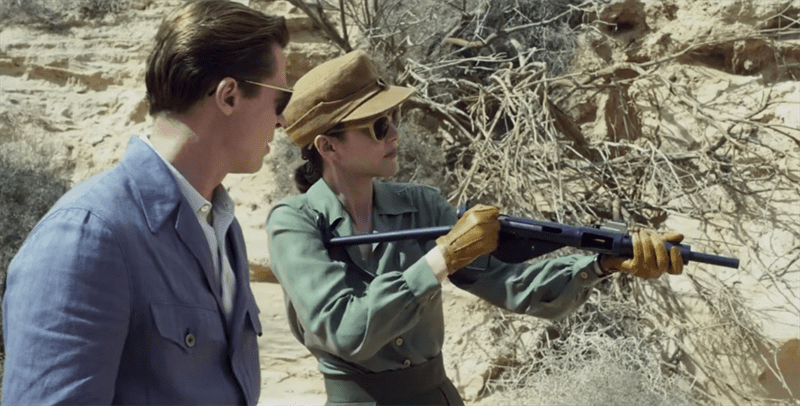 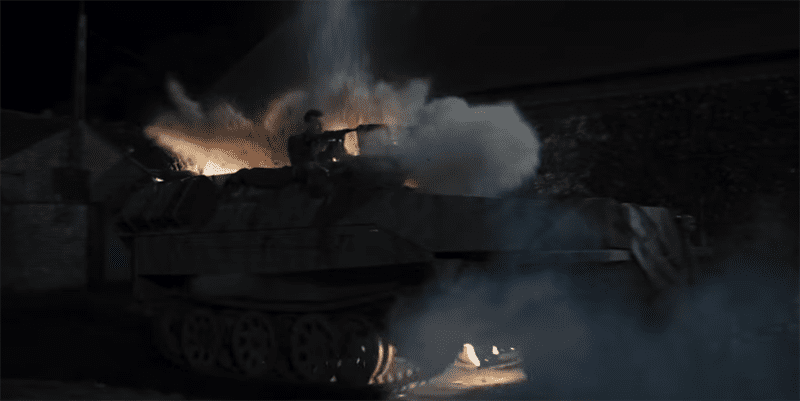 For movie fans, a few days ago another teaser trailer of a new upcoming World War II has been released, check the trailer of “Dunkirk” out here, Find more movie releases in 2016 here.

You can purchase this movie on Amazon (US) and Amazon (UK).