An extraordinary tale of love, forgiveness and overcoming the odds, The Keeper tells the incredible true story of footballing legend Bert Trautmann. The Keeper will be released in UK cinemas on 5 April and in Germany on March 14!

Bert Trautmann joined the Luftwaffe early on during World War 2 at the age of 17. In 1942, he became a Fallschirmjäger (Paratrooper) and fought on the Eastern Front for three years. Shortly before D-Day, Bert Trautmann was transferred to France to train new recruits. He fought in several desperate delaying actions across France, and then at Arnhem; by now he had been awarded two Iron Crosses and promoted to corporal.

He was captured by the British as the war drew to a close. Trautmann was transferred to a prisoner-of-war camp in Ashton-in-Makerfield, Lancashire. Trautmann refused an offer of repatriation, and following his release in 1948, settled in Lancashire, combining farm work with playing goalkeeper for a local football team, St Helens Town. 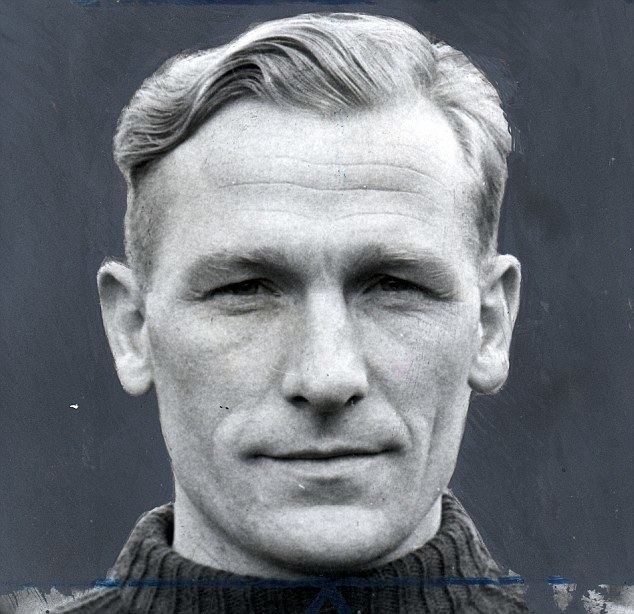 Bert Trautmann was named FWA Footballer of the Year for 1956 and became a football legend for his performance in the 1956 FA Cup Final. With 17 minutes of the match remaining, Trautmann suffered a serious injury while diving at the feet of Birmingham City’s Peter Murphy. But he kept playing, securing a 3-1 win for his team, making several crucial saves. An X-Ray later revealed his neck was broken.

Trautmann died in July 2013. The Keeper is directed by Marcus H. Rosenmüller and starring are David Kross, Freya Mavor and John Henshaw.