The trailer of the upcoming World War 2 movie “Greyhound” has been released today by Sonic Entertainment.

Greyhound is inspired on actual events and the storyline goes as follow: In the early days of World War II, an international convoy of 37 Allied ships, led by captain Ernest Krause (portrayed by Tom Hanks) in his first command of a U.S. destroyer, crosses the treacherous North Atlantic while hotly pursued by wolf packs of Nazi U-boats.

The war drama will be based on the 1955 C. S. Forester novel “The Good Shepherd”. Forester wrote several novels including The African Queen, The Barbary Pirates, The General, The Gun, The Last Nine Days of the Bismarck, and Rifleman Dodd. However, he is best known as the creator of Horatio Hornblower, a British naval genius of the Napoleonic era.

Here’s something funny I read online. Someone said because Tom Hanks has played in movies where tragedy has struck while traveling, we should NEVER travel with Tom Hanks. Some of those movies are Cast Away, Captain Phillips, The Terminal, Saving Private Ryan, Apollo 13, and Sully. 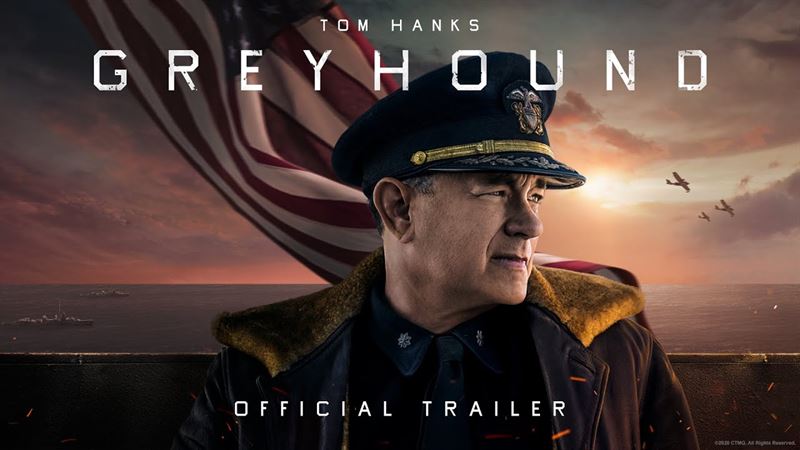