After Heintje Peter directed his first movie “Wir Waren Kameraden“, a second movie is in the make, called “Verloren in Klessin”. As before, the movie is shot with a small budget and depend on the kindness and volunteering of all the people involved. This movie’s budget mostly exist from the sale profits of precedent movie Wir Waren Kameraden.

Verloren in Klessin (English: Lost in Klessin) will show the historical events that took place near the river Oder in February and March, 1945. While the Russian Army moved closer towards German soil and Berlin, the German forces were drawn to Klessin, a small village located not far from a strategic crossing over the river Oder to stand ground. 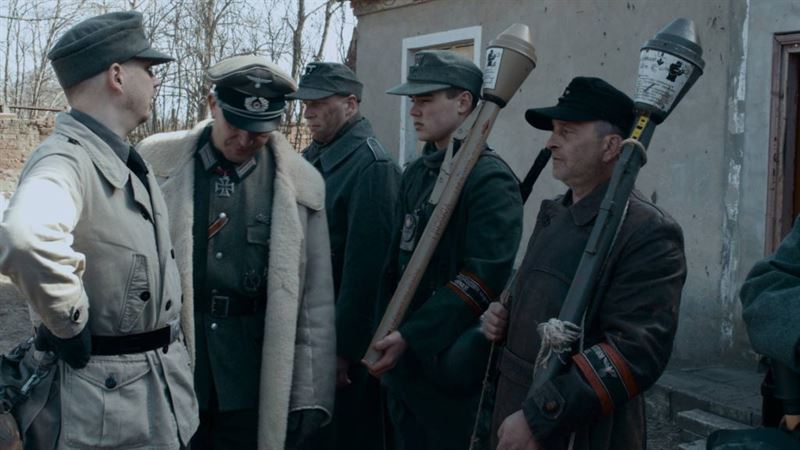 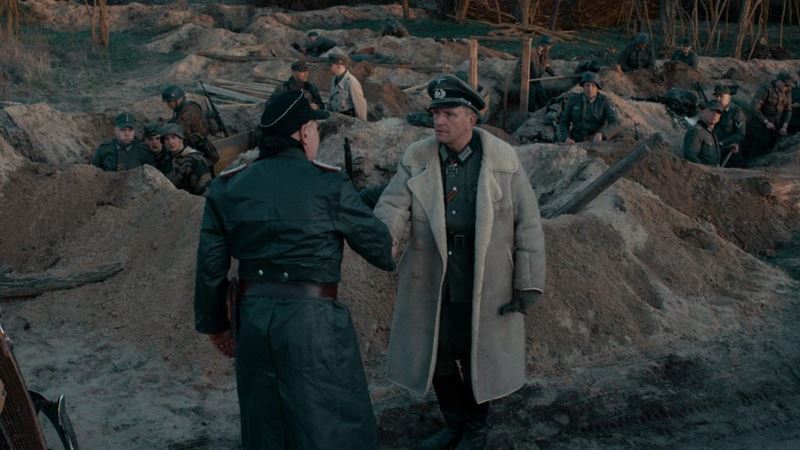 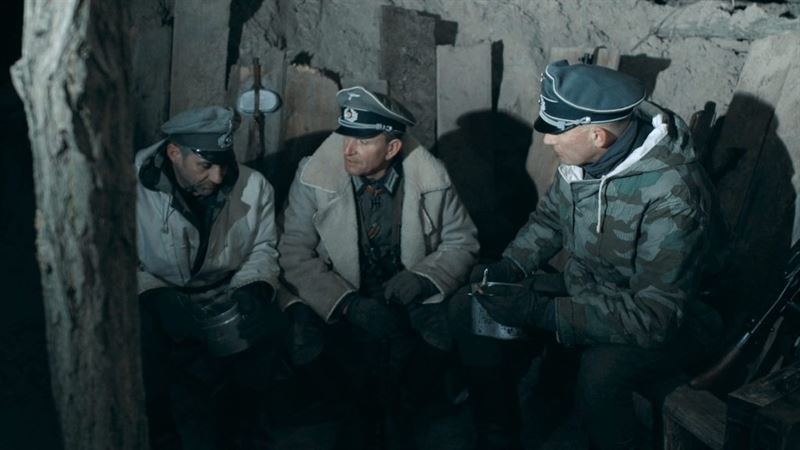 At the same time the German soldiers are preparing themselves for the advancing Russian army, refugees from former German territories that are already in Russian control, pass the area. Hauptmann von Stock (portrayed by Franz Klose) and his battle group come upon a trek of refugees and aide them find shelter and rest before they continue their journey to the west. The narration alternates between the military and political events of the time and the deeply personal relationship between Hauptmann von Stock and a small girl who lost her mother (roles played by Lya Amalia Grünelt and Kristina Sieg) fleeing from the approaching Red Army.

Various countries were used to shoot this film including Denmark, Poland and Germany. Verloren in Klessin is currently in post production and the last scenes will be filmed in June of this year. Many vehicles will make an appearance in the movie such as a Panzerkampfwagen III; Sdkfz 222, Sdkfz 251 (OT 810), BMW R-35 and 75, Zündapp KS 600, DKW NZ 350/1, Opel Kadett KJ 37, VW Kübelwagen Typ 166 and 82 and many more… 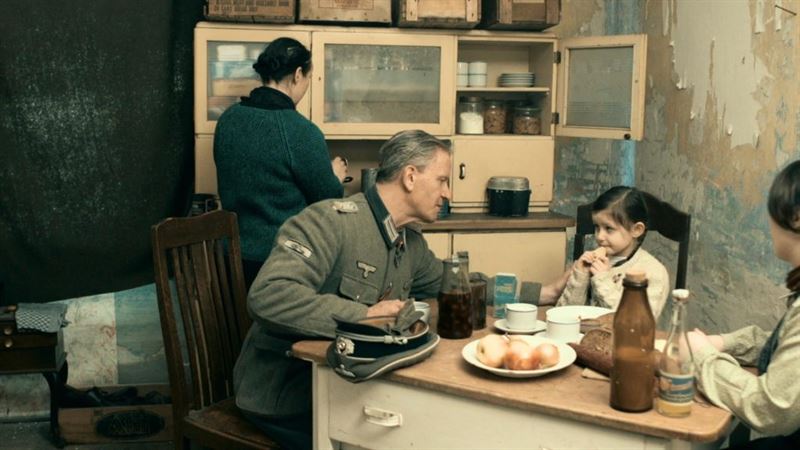 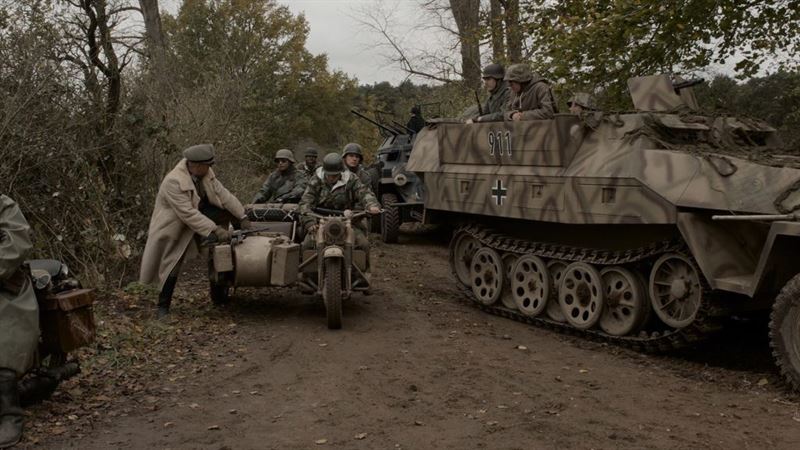 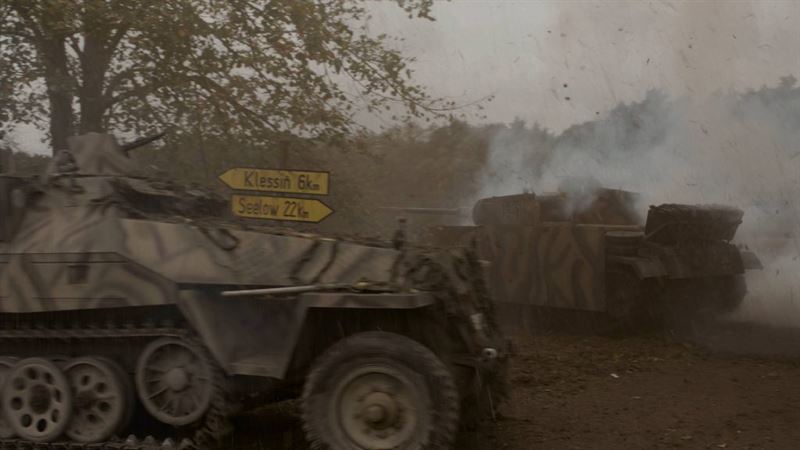 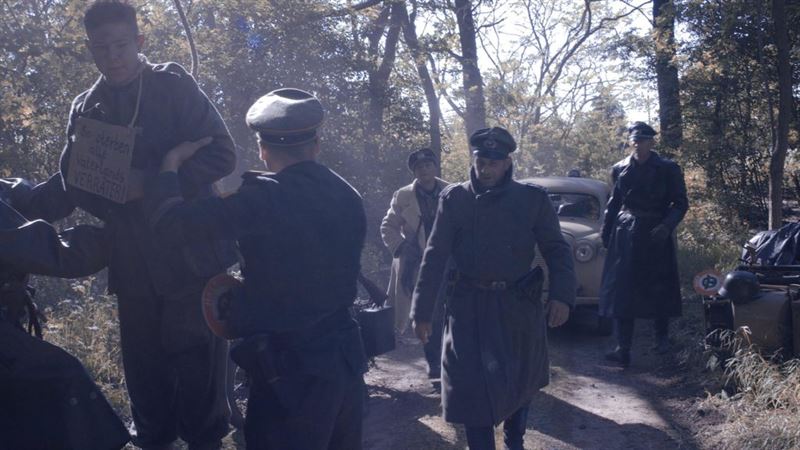 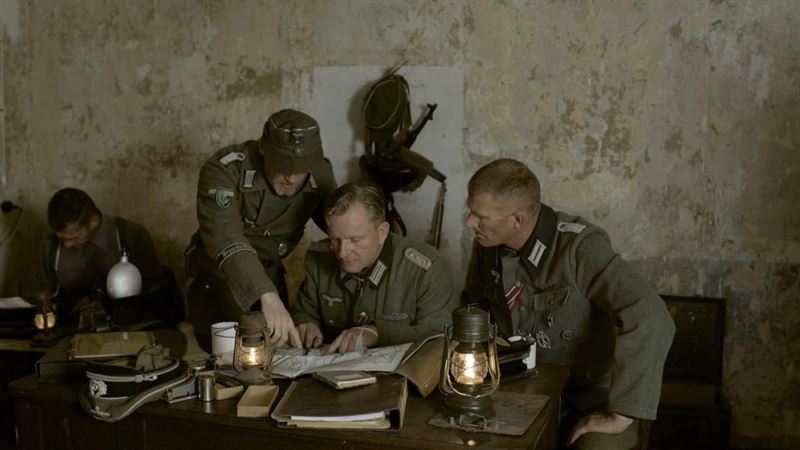 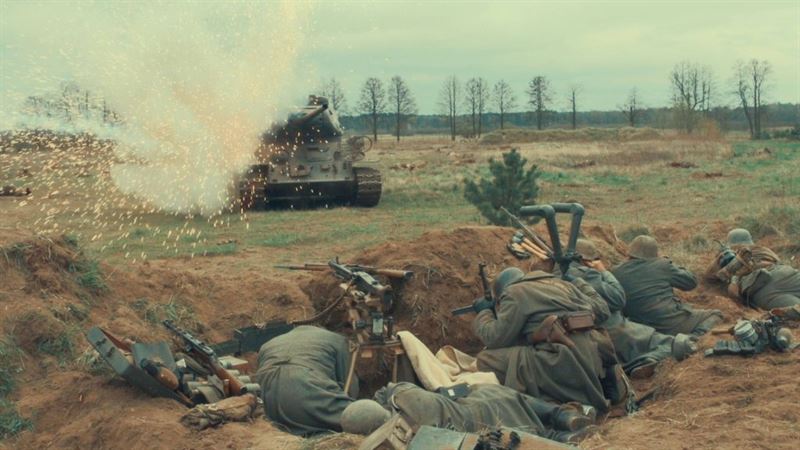 The movie will premier on October 20, 2018 and will be released on DVD in the same period. The DVD will include English subtitles.

Trailer will be released in June! Do know these movies did not have the budget like “Dunkirk” or “Saving Private Ryan” so they depend on your support to make more more and better movies. If you still would like to support “Verloren in Klessin” and watch “Wir Waren Kameraden”, you can do so via following links: “Wir Waren Kameraden” on Amazon (US), Amazon (UK) and Amazon (DE).

NEW: TRAILER HAS BEEN RELEASED! WATCH IT NOW.