Many people don’t know this, not even much Belgians, however there’s something unique to be found in Wilrijk, Belgium. In Park den Brandt (Wilrijk, Antwerp) a whole bunker village can be found and every first week-end of the month one of them opens up. The museum is to be found in one of SK1 Bunkers and contains many artifacts, equipment and photographs as well as documentation related to the German Atlantikwall and Vergeltungswaffe. The place is now often forgotten, hidden in a beautiful park although each day hundreds of joggers and park visitors pass it. However it once had an important role for the during World War II. Did you know that Generalfeldmarschall Erwin Rommel visited these bunkers twice when he was charged with the command of the Atlantikwall for inspection?

The museum is unique in and around Antwerp thanks to its engine room that is almost entirely complete and in which machines are made functional again. Also parts of the V1 and V2 Weapons are displayed, so you get a unique look at how these bombs worked.

The bunkers were built in 1943 to act as the main command for the Atlantikwall in Belgium. The command ran from the French border to Walcheren. The troops who were stationed in the bunkers and surrounding were from the LXXXIX. Army Corps led by General Werner Albrecht Freiherr von und zu Gilsa. After the landings in Normandy, on 29 August 1944, a few days before the liberation of Antwerp, the bunkers were abandoned by General von und zu Gilsa and his staff. After the war, in particular on July 1, 1947, all the furniture and equipment both inside and outside the bunkers were sold through auction. Afterwards, on 19 July 1947, plans were drawn up to demolish the bunkers but the plans were called back on March 20, 1948. Before 1985 the command bunkers were still used by the Civil Protection, but moved afterwards. Eventually the bunker village was recognized as Monument on June 11, 2004.

The bunkers are restored and kept open by volunteers from non-profit organization VZW Bunker & Vliegtuig Archeo Antwerpen during their free-time. They receive no support and solely run on donations and own input. The museum is open each first week-end of the month or on appointment. Also its unique location are since recently appreciated by various film crews around the world and spent time filming some shots in and around the bunker(s). When you’ll be visiting this bunker – and a few others on appointment – you will meet some of the most enthusiastic volunteers, filled with knowledge and facts, and guide you through the bunkers passionately. Be sure to give them a like on their Facebook or visit their main website (in Dutch): bunkervliegtuigarcheo.com. 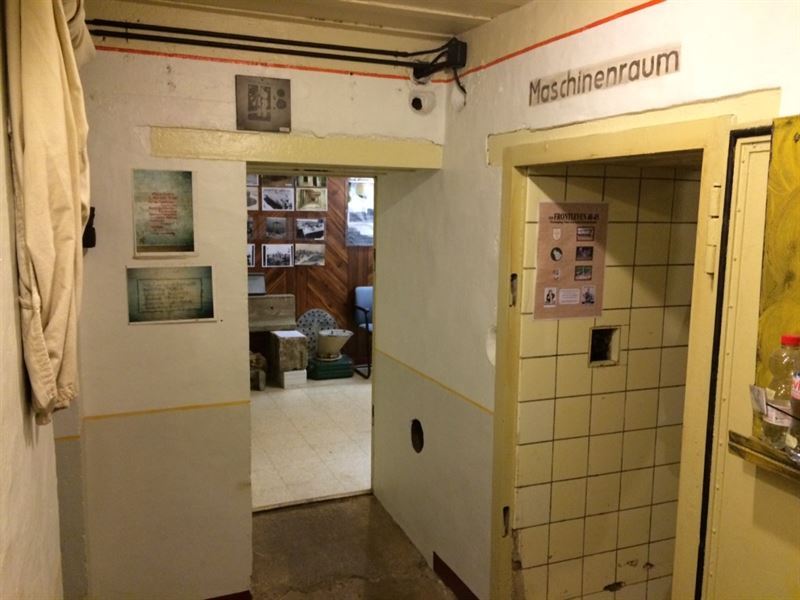 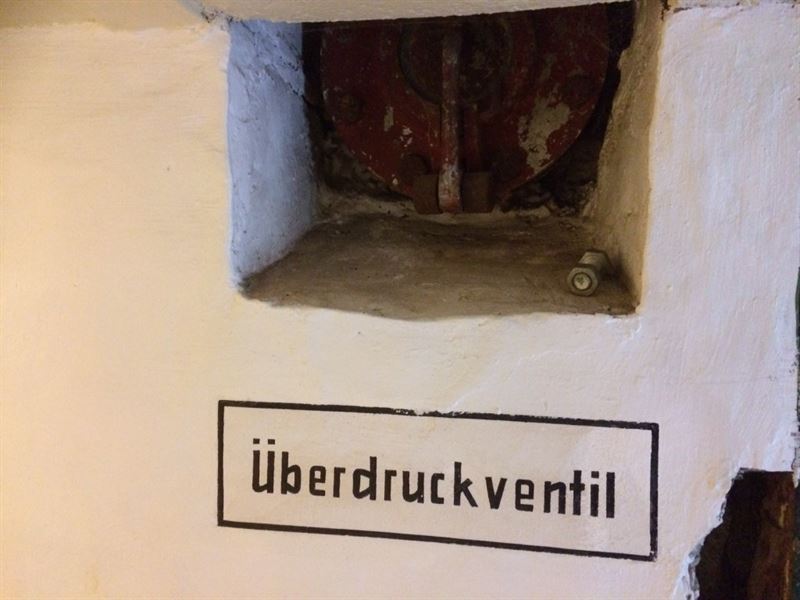 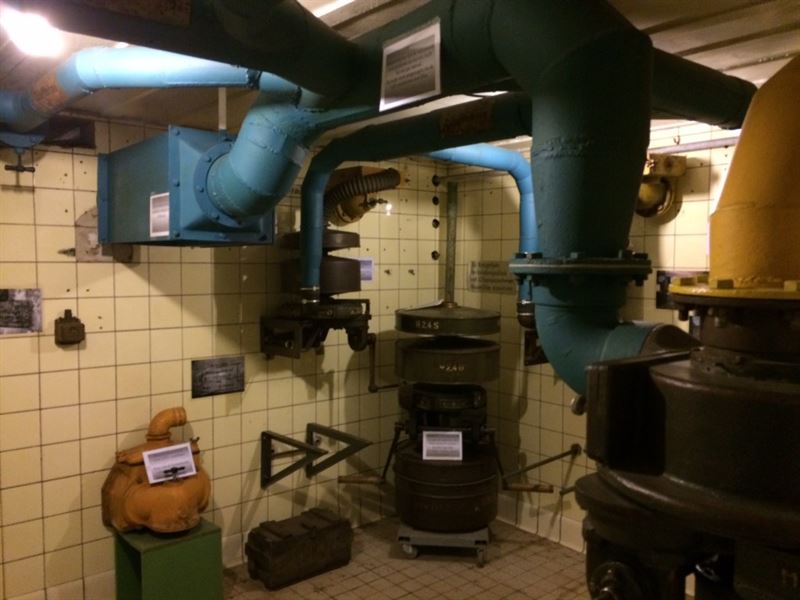 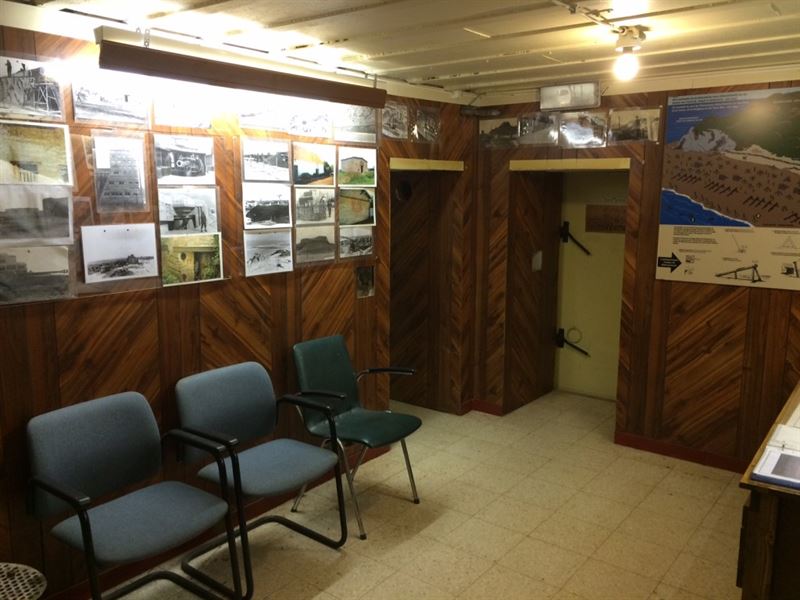 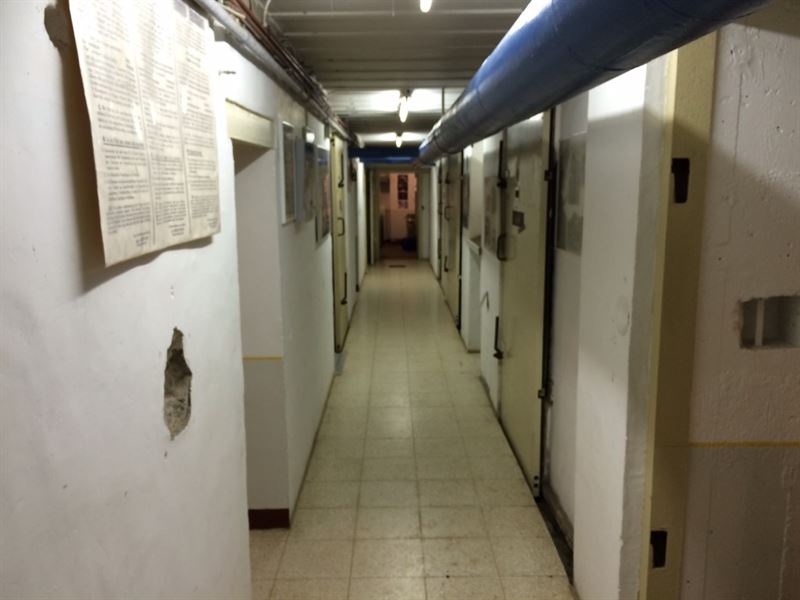 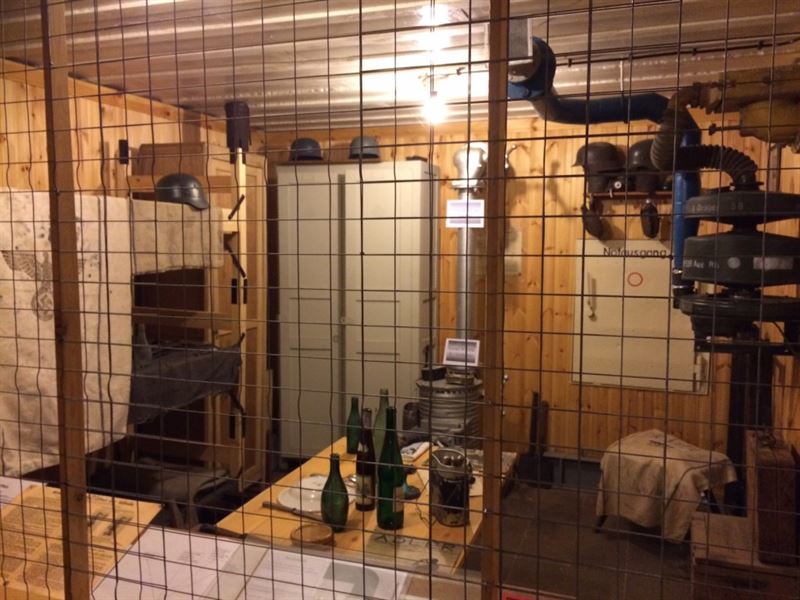 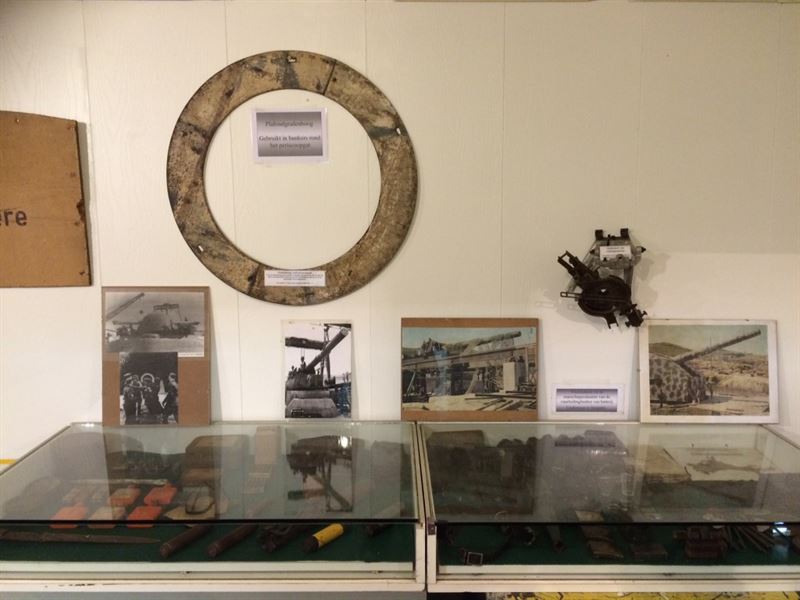 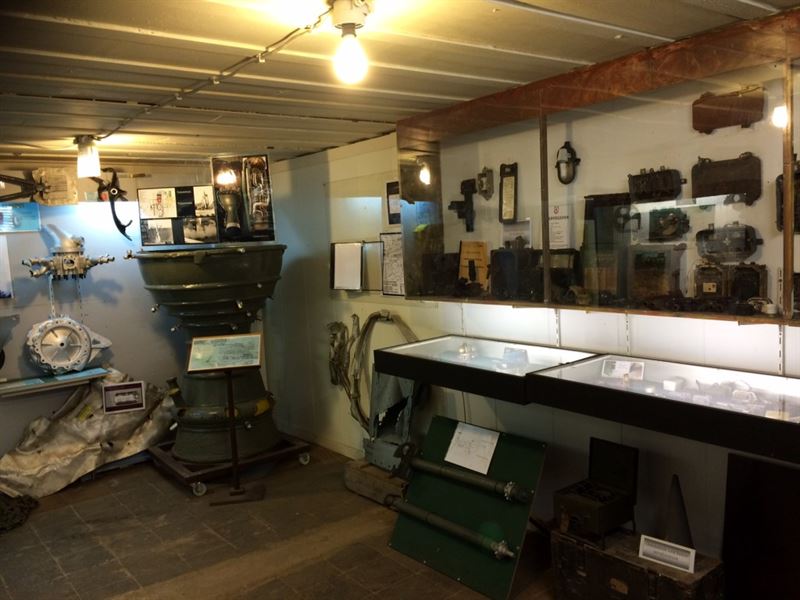 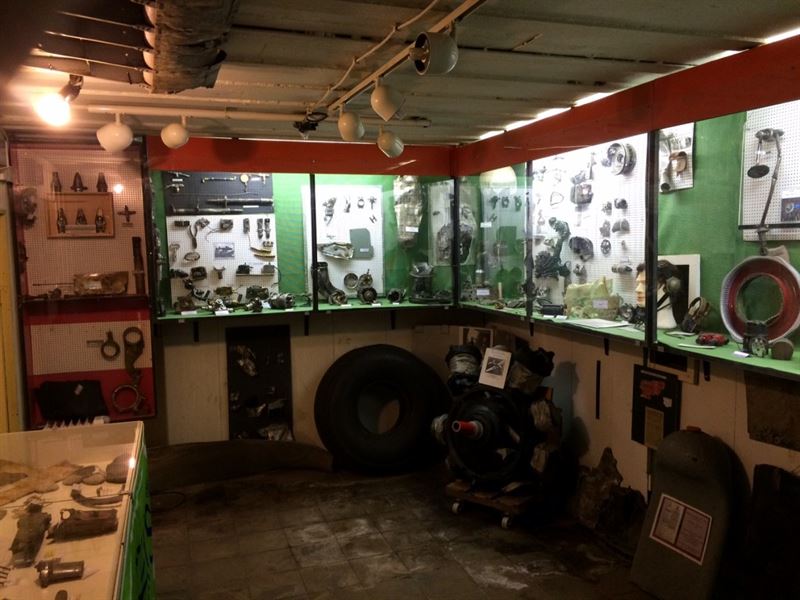 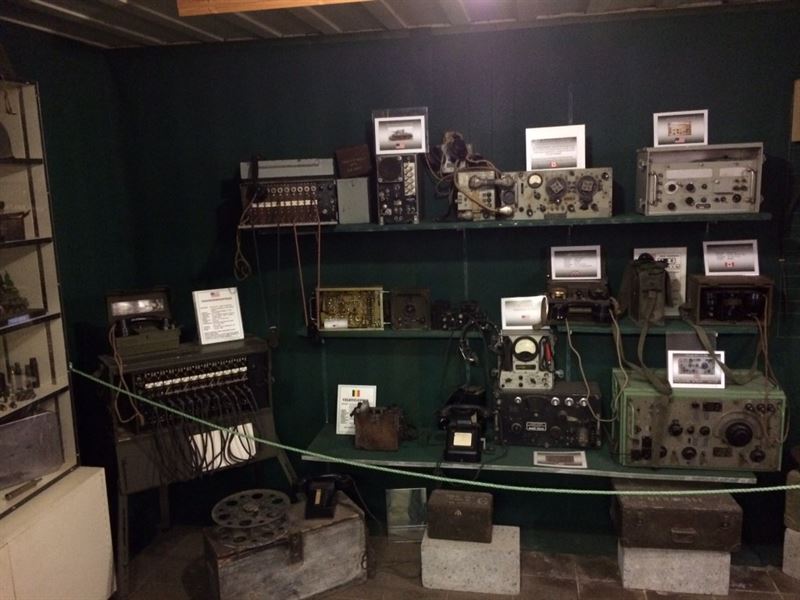