The film tells us about the heroism of the Women’s “Death Battalion”, the women’s squad under the command of Maria Bochkareva, created in Petrograd under the orders of the Provisional Government in 1917. At the front line, they set an example of courage for men, while remaining women – full of dreams and hopes.

The unique fate of these women is woven into a fascinating dramatic picture, allowing viewers to put themselves into the characters shoes and experience how difficult their choice was to sacrifice their lives for the motherland.

Despite the troubled times, political contradictions tearing apart the country, the unfamiliar role of warriors, as these women were the first in the history of the country to be organized to bear arms, they held on to their ideals of high honor and deep faith in God and sacrificed their lives for the sake of the Fatherland, all in the name of freedom.

Synopsis: Spring, 1917. February Revolution changed the life of Russia and the course of the Great War. Tzar has already abdicated. In the trenches near Smorgonj, where confrontations with Germans lasted for almost a year, the Bolsheviks conducted their propaganda and called for peace with the enemy. Russian officers were not able to decide anything without the approval of the so-called military committee. The army was on the verge of complete destruction.

By order of the provisional government, in order to raise morale, a women’s “death battalion” was formed under the command of Maria Bochkareva, who was decorated with the medal of St. George. In the ranks of “shock battalions” there were primarily women who served the army in front line (in the Russian Imperial Army there was a designated number of women occupying high positions, among them there were those decorated with St. George medal), and women from civic families, noblewomen, students, teachers, workers. Most of them were women and Cossacks.

The Bochkarova’s Battalion was consisted of representatives of famous Russian noble families, but also of simple peasant women and maids. For example, Bochkareva’s adjutant was Maria Skridlova – daughter of Admiral N.I. Skridlov. By nationality volunteers were mostly Russian, but there were other nationalities as well – Estonians, Latvians, Jewish, English.

In late June, the female “Battalion of Death” consisted of 200 soldiers arrived under Smorgonj (now Belarus), and a week later they joined the fight. Several times the battalion started a counterattack. The unit under the command of lieutenant Bochkareva held heroically in battle, all the time in the first rows, shoulder to shoulder with other soldiers. 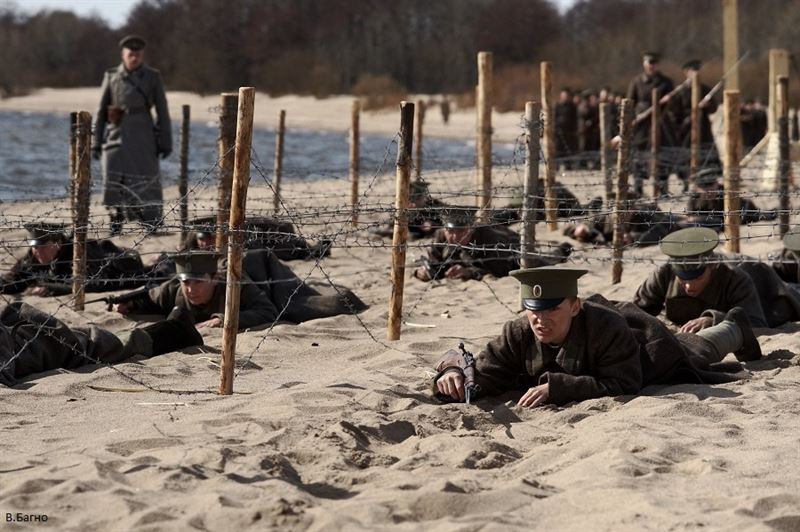 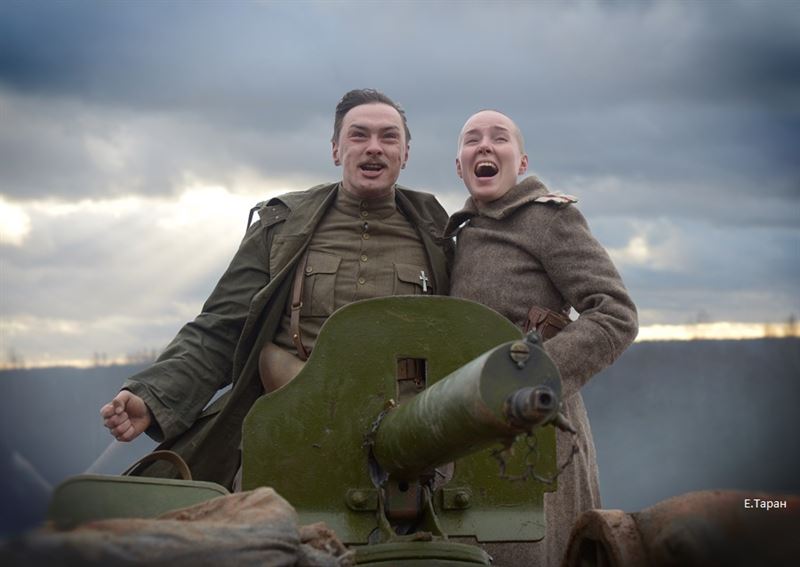 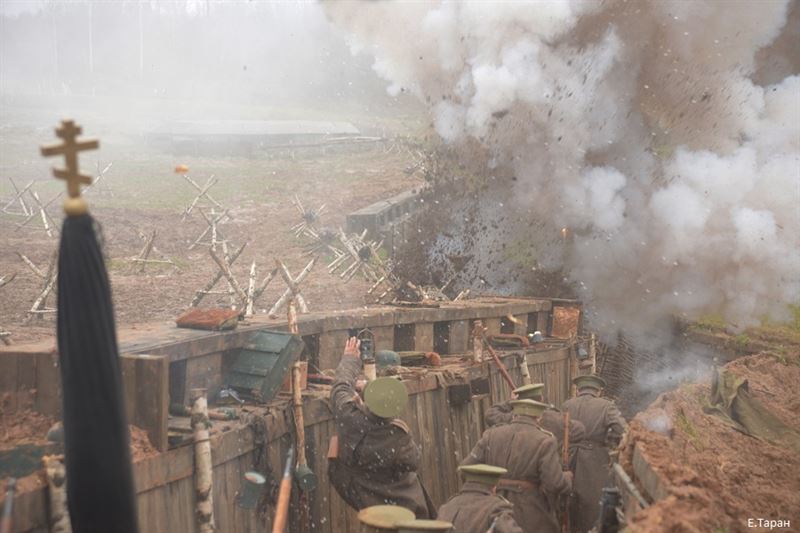 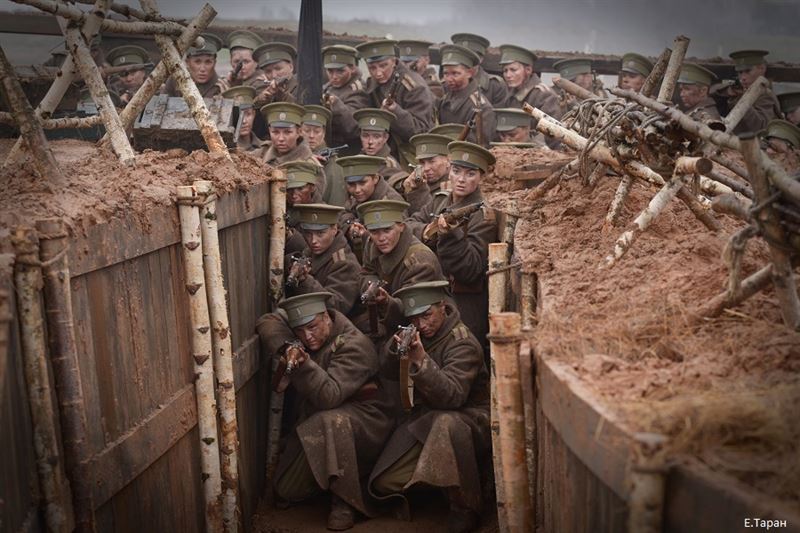 They were caring the ammunition, and some even did scouting or intelligence tasks. “Battalion of Death” was an example of courage, strength and calmness; they raised morale of soldiers and prove that each of these women deserved the name: Russian army fighter.