What Manner of Men

When Flight Sergeant Richard Brown bails out over the Arnhem battlefield during Operation Market Garden, he finds himself in brutal fight on the ground, fighting a losing battle against superior German opposition. Can he persuade a stubborn handful of Airborne soldiers to surrender before it is too late?

This shortfilm was written & Directed by Josh Fortune and is a Black Ant Films / Mission Media Production.

For those interested, and if you still didn’t watch it, take a look at another shortfilm called The German. A British fighter pilot pursues the german ace that shot down his friend across sky and country… with murder in mind. But he discovers it’s not so easy to kill a man when you have to look them in the eye. 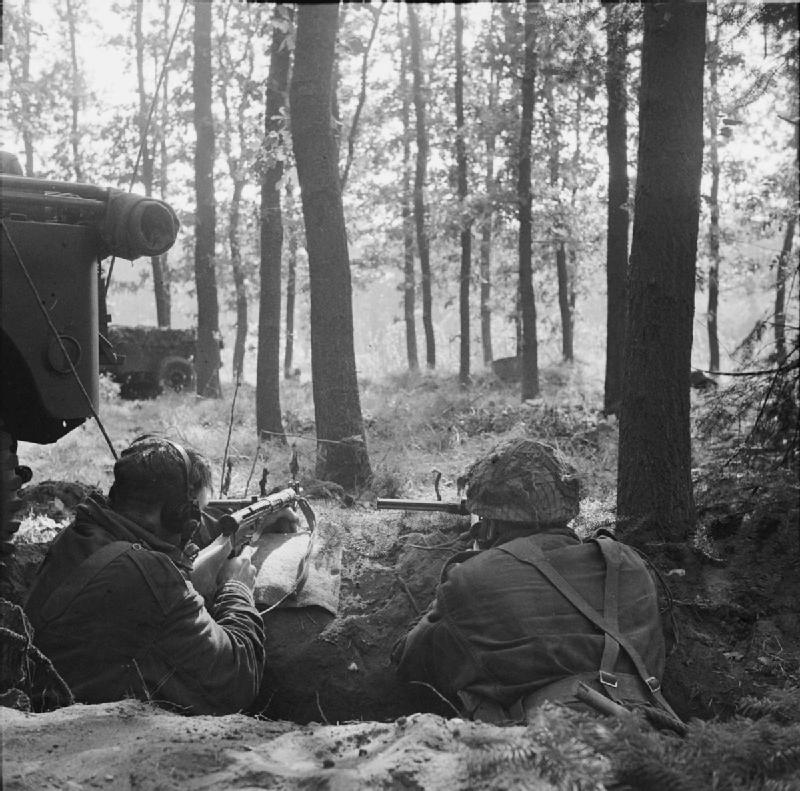 You can also take a look to our photographic article on Operation Market Garden, containing 37 photographs.

3 thoughts on “WATCH: What Manner of Men (WWII Shortfilm)”