“Wir Waren Kameraden” is a new upcoming World War II movie based on the true story of a German soldier, Helmut Böttger.

Böttger, now 92 years old, fought during World War II in the Luftwaffe before ending up in the Heer (Wehrnacht). The movie is based on the experiences of Böttger and will depict his service from 1943, when Böttger started his service with Infanterie-Regiment 31 of the 24. Infanterie-Division until 1946, when he ended up in the Rheinwiesenlager.

Helmut Böttger is excited and his only wish is to be able to see the movie when it’s finished. Various scenes were shot throughout Europe, such as Bad Berka in Germany and Milovic in the Czech Republic.

Wir Waren Kameraden is foreseen to be released in October-November 2016. It will be made available on DVD and one theatre in Genthin, Germany agreed to screen the movie. “We suggest this film to anyone who’s enthusiastic about movies based on true events” said Heintje Peter.

Funds are still needed in order to launch this movie, you can buy a calendar (filled with photographs from Wir Waren Kameraden taken during principal photography) on their Facebookpage.

Heintje Peter, the director of this movie, started filming in March 2014 with a budget of just €15.000 of which most was donated. A large portion of the budget was spend on explosives and many of the vehicles were made available by private owners. Helmut Böttger – on which the movie is based – will be played by Paul Kowalski. 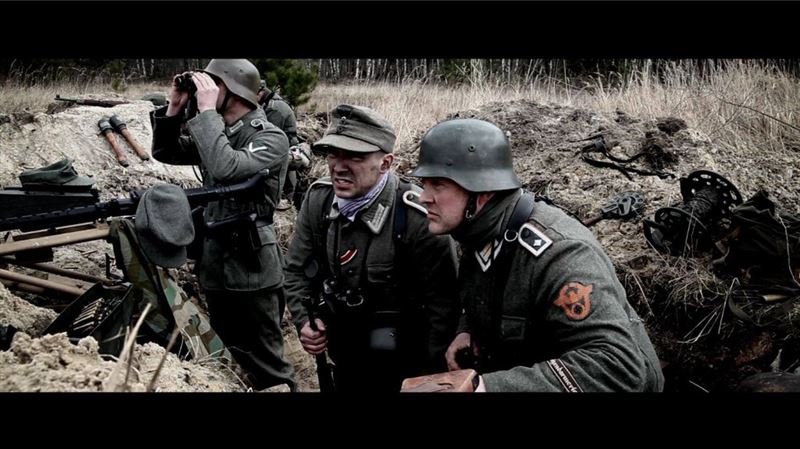 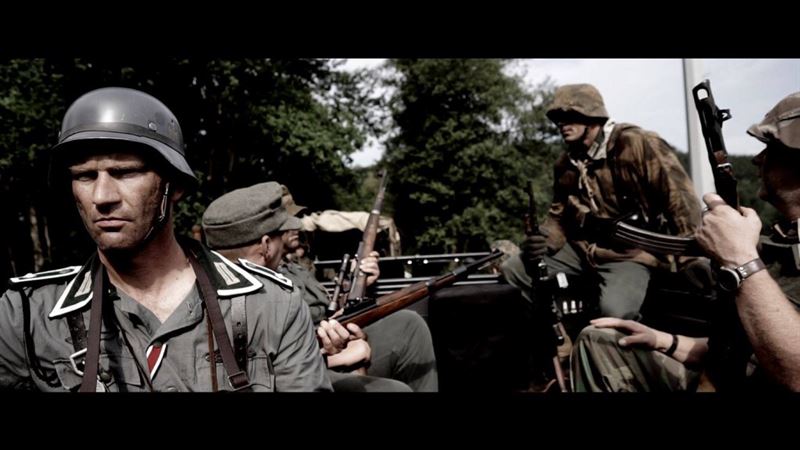 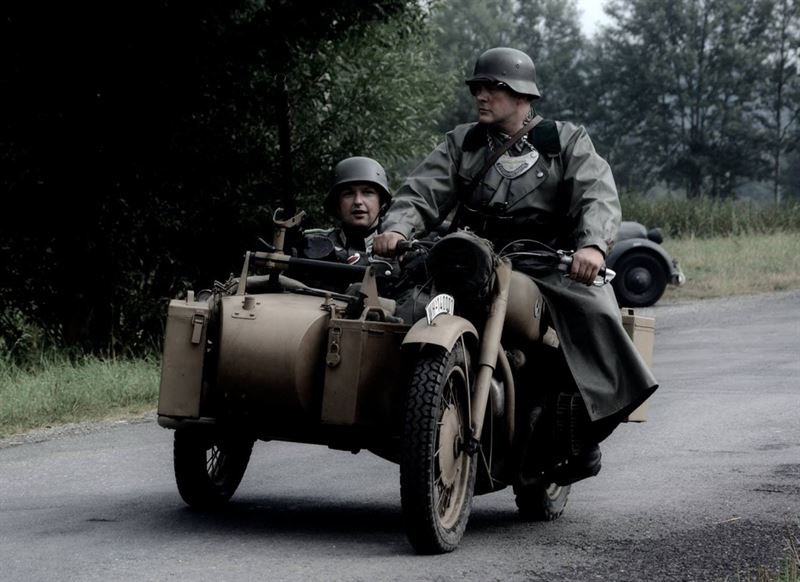 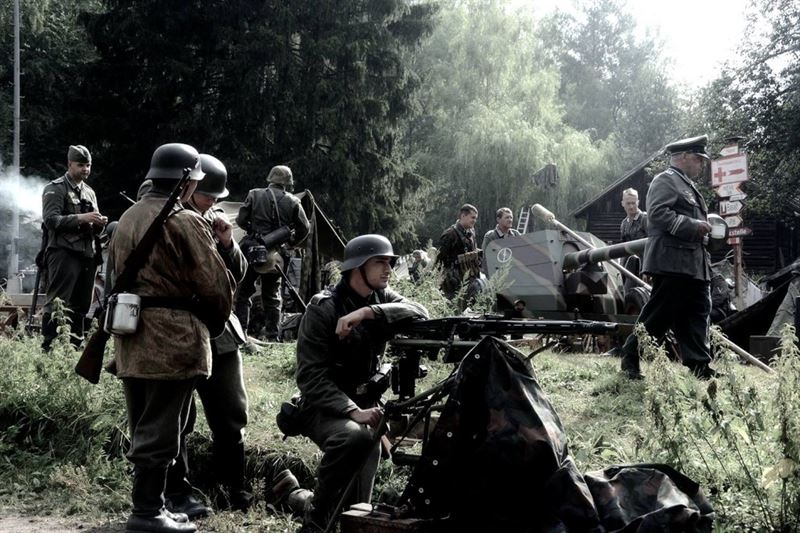 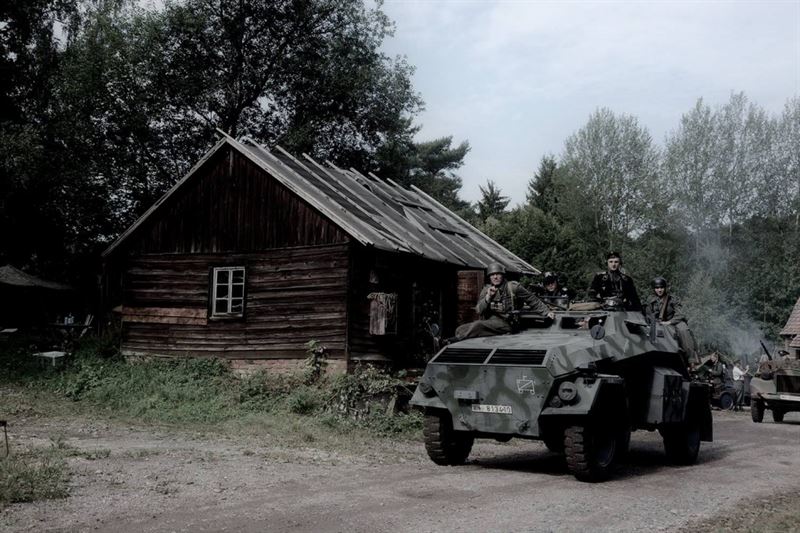 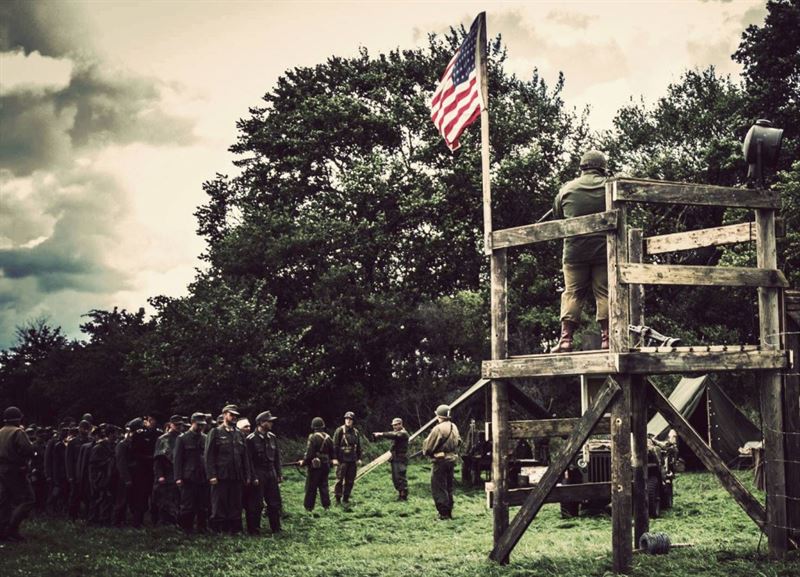 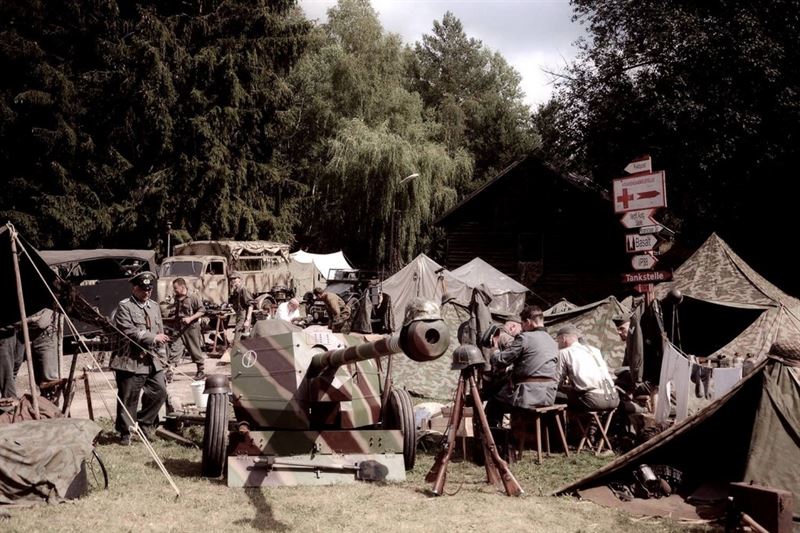 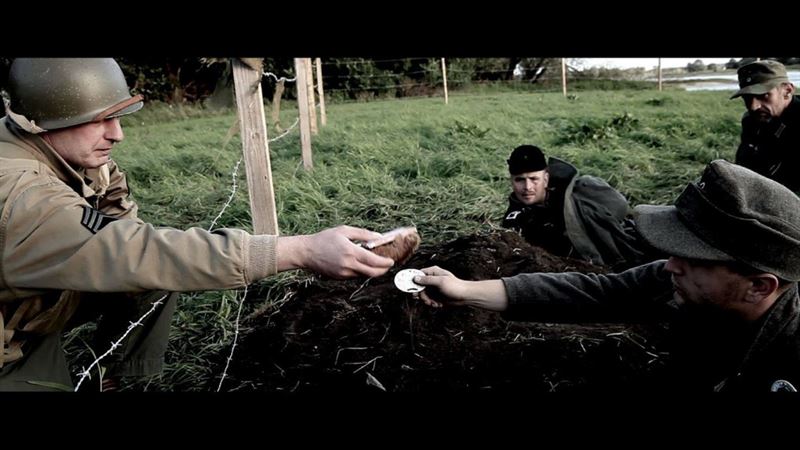 You can see more on their Facebookpage. Feel free to give them a like and send them a message if you would like a calendar. See here a video of a film shooting for Wir Waren Kameraden.