Before you can select an airsoft gun, it’s essential to know at least the basics if you’re new to the sport. There is a multitude of high-quality products, but determining among the best for your specific needs along with the type of equipment and accessories most suited can prove overwhelming.

The priority should always be on safety. Though these are mere replicas (to scale) of genuine firearms, they have great potential for danger in their own right. It’s critical to know the laws in your local area and how they regard the environment before you engage in use.

Due to the realistic look of these pieces, they are often mistaken for real weapons, which can be particularly alarming if you choose to openly display them in public, especially in police presence. By law, the guns are supposed to have an orange tip if sold in the U.S. so that they can be easily recognized. But unfortunately, this may not be readily seen, making it critical to take precautions when transporting to other locations. Learn about safety precautions at https://www.healthychildren.org/English/safety-prevention/at-play/Pages/Airsoft-Guns-Aim-for-Safety.aspx#sidr-main. 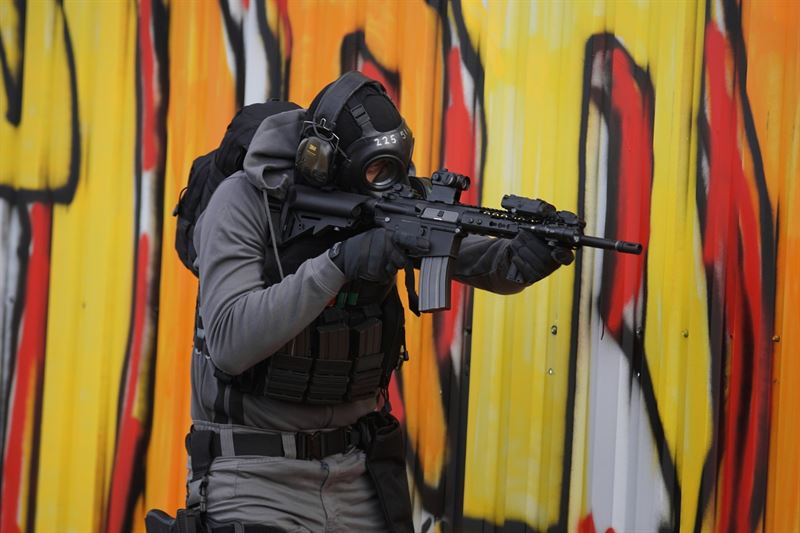 Selecting Among The Three Basic Types Of Airsoft Guns

Airsoft guns are similar to real firearms in several different ways. Both come in a range of primary categories inclusive of:

After the similarities, the replicas break down into three basic types that you can choose from each with their own benefits and disadvantages.

The spring-powered option boasts as being the least harmful for the environment. It’s the original gaming piece touted as giving good, reliable firing power for the value with the potential for upgrades capable of increasing the piece’s overall strength. The classic choice is popular due to its ability to withstand the test of time and its low price point.

It does not offer the automatic-fire feature that the other types employ. It also does not need batteries or charging. The power source notes to be unlimited because you have to manually cock to fire. It’s the ideal choice for those just beginning in the sport.

** The Propane And More Gas Powered

The gas options are available in a few different models, with the most common being propane, blowback/non-blowback, or CO2. These propel the pellets out of the barrel with compressed gas or carbon dioxide, which is also responsible for moving the slide and, with the blowbacks, will load the rounds.

These deem to be the most realistic choices of the airsoft guns, which would also mean the most precaution would be required with these. The majority of this style is semi-automatic. The suggestion is that the non-blowback version is not as realistic as its counterpart but does conserve gas better. The gas-powered note to be more directed for the user who is intermediate up to those who are advanced in airsoft use.

This gun comes in either a rifle or pistol and is the most popular choice of all the types. They run on an electric motor with rechargeable batteries. Pellets are launched from a gearbox that offers three gears working alongside a piston that pushes the spring.

The pellets propel at a rate of up to 500 feet (0.15 km) per second maximum. They’re generally made in a metal material for more realistic handling. The claim is that these produce little noise and can be used at any temperature. There are also a lot of different upgrades for this piece. Read when a child should get one. 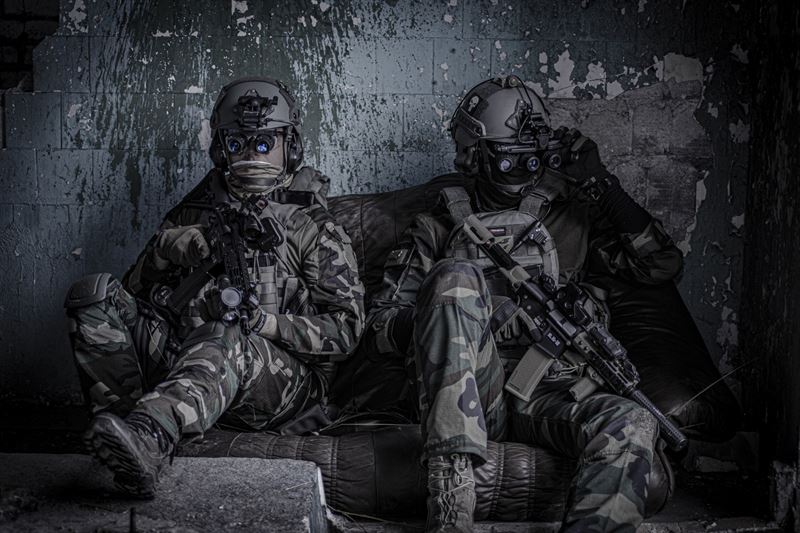 There is a great deal of versatility in the airsoft market, allowing everyone to find the perfect piece to suit their style and how they want to handle it. If you don’t want to spend very much, you can virtually find nearly any price point you can imagine. But if you want a capable gun to use in gaming, a higher cost is going to equate to a better quality piece.

The least expensive choices will give you what you pay for as they will handle in a ‘flimsy’ manner and not include the variety of features out there. If you choose to be an avid player and hope to invest money in a good piece that will be effective for your game, you’ll want to spend more than the minimum, so it doesn’t break apart.

The Material Comprising The Gun

Some people believe a gun can only feel and look realistic if the material comprises complete metal and that these are more efficient as well. Some seasoned players suggest that this is not necessarily the case. An all-metal piece is going to weigh heavily after an extended game where one with an ABS plastic can prove highly useful for longer durations.

The recommendation is to compromise with a piece using metal for a trigger, the barrel, internal mechanics, and safety. The claim is that the body can be just as productive being made of plastic, even more so because it’s much lighter, allowing more extended playtime with less fatigue. 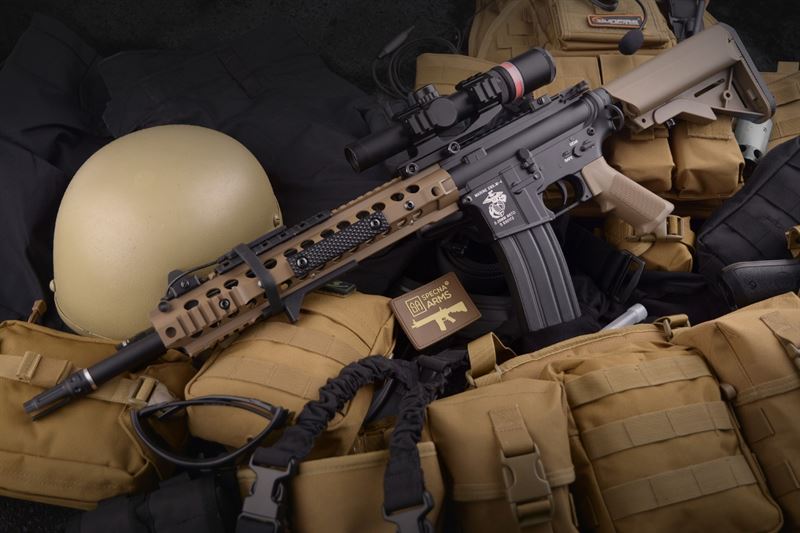 If you’re just beginning in the sport of airsoft, the very first step is to know what you’re going to be using the gun for and then move on from that point. Some people may have no intention of being hardcore into the all-weekend get-togethers in which a multitude of enthusiasts involves themselves. For the most part, people who join are doing so at the invitation of these types of enthusiasts, however.

As a beginner to this world, though, it takes careful research to choose the best gun and see Airsoft Nut to know more. As was mentioned at the start, you need to learn the laws in the area and how it pertains to the environment locally as well as in any areas where you may end up traveling. Proper handling is imperative for your personal safety and overall well-being.

When you shop for your first gun, it’s a good idea to take a seasoned pro with you to help you distinguish how it should feel, the handling, the material, and one who can answer any questions you may have. Talking with those engaged in the sport is the absolute best research available to you.

Airsoft notes to be an enjoyable sport but it goes with it a great deal of responsibility and maturity.